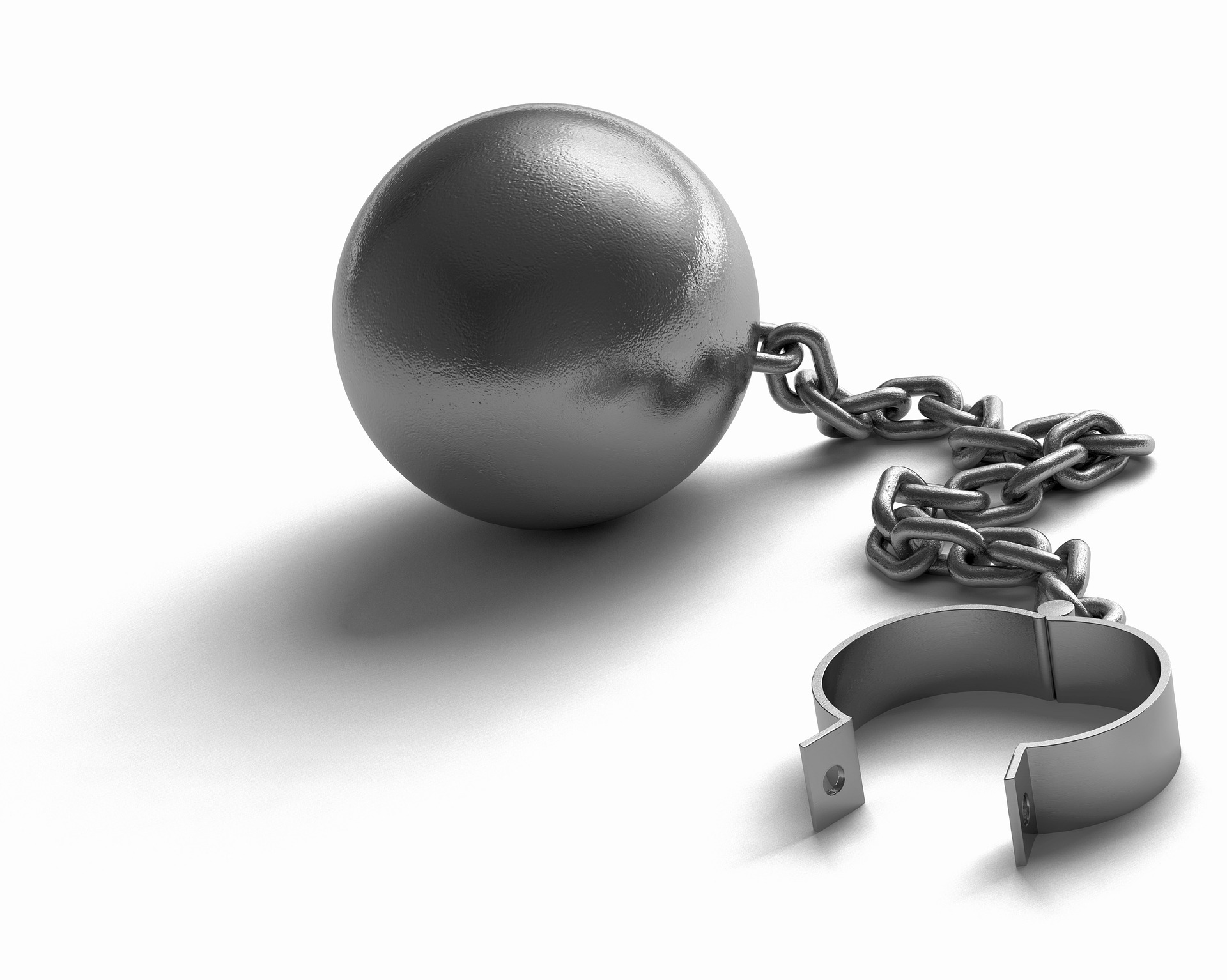 Despite an over 30% rally from lows, Morgan Stanley’s chief equity strategist in the US who accurately called the recent Black Thursday bottom that rocked Bitcoin and other assets, claims that the stock market is currently consolidating before another leg up.

With Bitcoin continuing to show a strong correlation to the stock market, and with the asset’s halving just one week away, will the momentum in traditional equities market spill over into the crypto market, and are the same factors fueling each market’s recent rise?

Chief US Morgan Stanely Strategist Michael Wilson called for the stock market to bottom a full week ahead of the S&P 500 setting its current low of 2,230.

Since then, the major US stock market index is up over 30% from lows set on Black Thursday just a month ago. But Wilson says the rally isn’t over yet.

The S&P 500, along with the Dow Jones Industrial Average, has since rebounded into a strong recovery.

A recent pullback, Wilson says, is just equity markets “taking their first break,” before yet another leg up.

However, Wilson doesn’t rule out a steeper correction to the 2,650 level before the move up takes place.

Wilson finger pointed the “seemingly unlimited central bank support” and “unprecedented fiscal stimulus” as a reason for the continued growth.

Bitcoin Correlation With Stock Market: Are Stimulus Checks and Boredom Fueling the Rise?

The United States government and central banks have pledged to do whatever is necessary to keep the economy churning full steam ahead, and their efforts thus far have undeniably been successful.

Stilumus packages going out to corporations, small businesses, and even individual taxpayers have kept spending high, even while the economy is on lockdown for another month or more.

Those unemployed are using the stimulus to survive the storm, but those with sound jobs that can work remotely may be left with more disposable income and time on their hands.

Since the stimulus checks first arrived, Bitcoin price has nearly doubled in value. There was an immediate uptick in BTC purchases of $1,200 – the top individual taxpayer stimulus check amount.

This freshly printed money may be making its way both into the stock market and Bitcoin.

Another theory, that may be having an impact. According to another economist, more and more people who previously relied on sports betting and other forms of gaming to get their thrills may be turning to the stock market and crypto trading while sports are on hiatus.

Whatever the reason, with Bitcoin‘s halving ahead and the new money being printed causing inflation of the dollar, the environment is perfect for another historic crypto rally, fueled by the US government stimulus money.