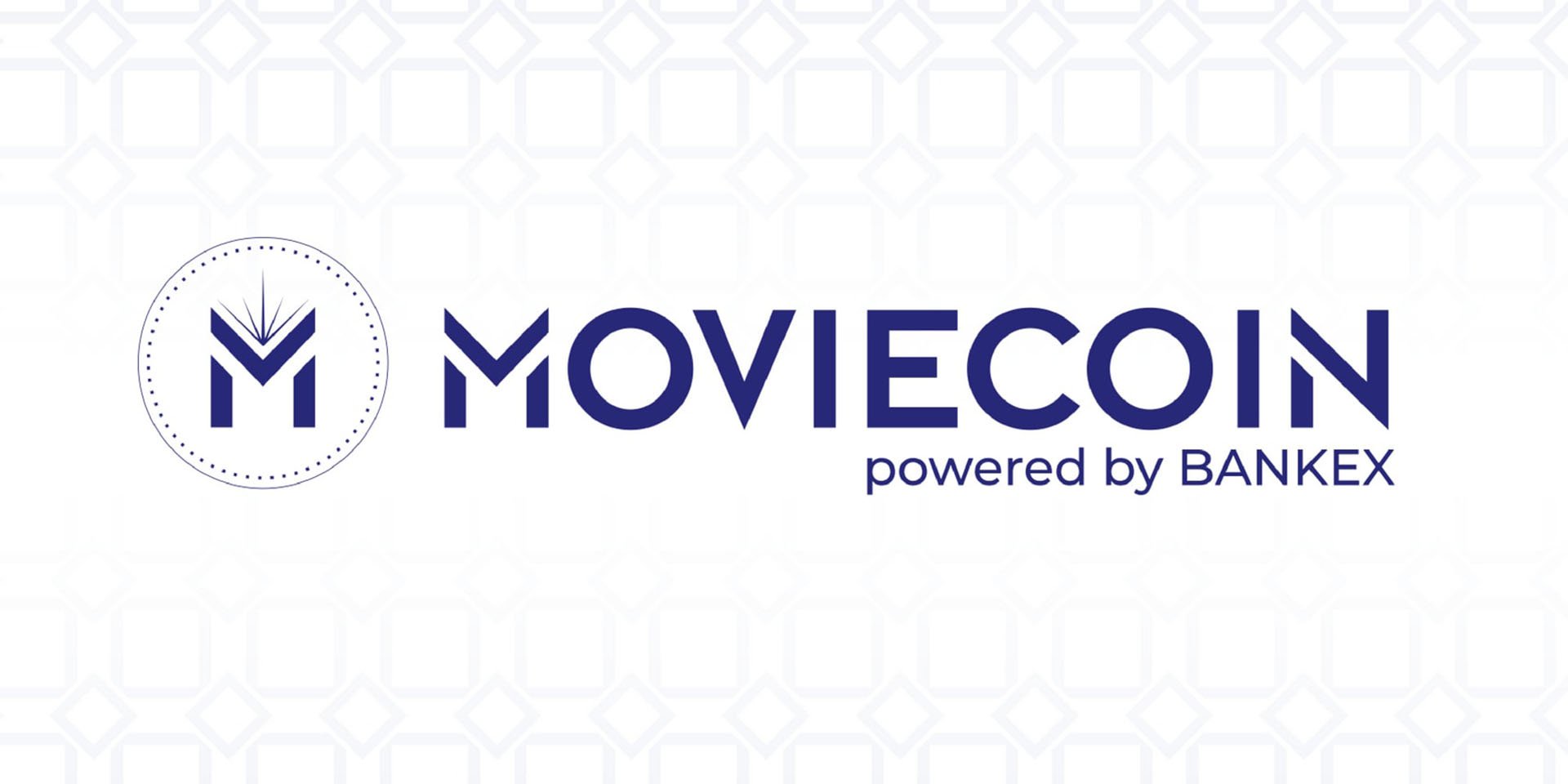 MovieCoin Partners with TV-TWO to Optimize Film and Entertainment Advertising

VANCOUVER, British Columbia, July 23, 2018 — MovieCoin, a leading next-generation financial technology company that is leveraging blockchain technology and cryptographic tokens to revolutionize entertainment industry financing and transactions, today announced that it has entered into a partnership with TV-TWO, a blockchain-based content discovery channel that is adapting the Ethereum blockchain for tokenized video entertainment consumption.

As part of the agreement, films that are financed via MovieCoin and its Smart Fund will be considered for advertisement on TV-TWO’s platform. By automating the resource-intensive manual process of distributing content to highly-targeted audiences for maximum return on investment, MovieCoin and TV-TWO are making marketing cycle control more efficient and effective for all film financing stakeholders. TV-TWO recently partnered with 20th Century Fox of Germany ahead of the latter’s release of Deadpool 2, playing trailers and behind-the-scenes clips as commercials for TV-TWO users in order to boost movie ticket sales and digital downloads.

“The addition of TV-TWO to MovieCoin’s extended ecosystem reinforces our goal to bring improved time and cost efficiencies to entertainment industry stakeholders who drive the production and distribution of motion pictures and other media,” said Christopher Woodrow, MovieCoin Chairman and CEO. “By working together, we will not only refine legacy marketing, personalize audience engagement and help entertainment investors recoup more capital from their investments, we will also improve the liquidity of entertainment assets at fair value.”

TV-TWO is a tokenized video entertainment platform, content discovery channel, and app for Smart TVs that is available globally in the LG App Store. Currently undergoing a token sale that ends on July 24, the start-up organization has already sold $8 million worth of proprietary utility tokens for the platform. Using blockchain technology, TV-TWO helps advertisers overcome the traditional lack of transparency that conflates ad spend by facilitating measurable interactions between users, content providers, and advertisers. TV-TWO also employs a supervised learning algorithm that curates relevant content for each consumer based on their established interests, which helps advertisers to reach their target audience more effectively.

In return for watching sponsored videos and sharing anonymous data with brands using TV-TWO’s platform, advertisers reward viewers with a specific utility token, known as Token for Television (TTV). Content providers also receive tokens and consumer insights from users in exchange for providing premium video content. Since the number of tokens is fixed, each TTV issued represents the right to show sponsored messages to a defined percentage of the consumers watching television via TV-TWO. As the number of TV-TWO users grows, the inherent utility of each token increases.

“TV-TWO and MovieCoin share the common vision of a streamlined, efficient and personalized entertainment industry that is based on the power of blockchain technology,” said Philipp Schulz, TV-TWO Co-Founder. “As motion pictures financed via the MovieCoin platform become a reality, our ability to direct advertisements towards select users through our behavioral and interest-based targeting capabilities will ensure that marketing budgets are spent efficiently. In return, viewers can enjoy a customized and less disruptive television-viewing experience.”

MovieCoin is establishing the MovieCoin Smart Fund and intends to sell $250 million worth of MSF Tokens. These tokens will finance 8 to 10 widely-released theatrical films on an annual basis during the term of the Fund. The Fund intends to own all rights to the films it finances and to build a valuable content library to benefit MSF Token holders.

MovieCoin is a next-generation financial technology company focused on leveraging blockchain technology, proprietary applications, and cryptographic tokens to become the leading entertainment transaction platform for businesses and consumers and the standard currency for funding motion pictures, television, and other media. The Company has operations spanning content finance and production, business and consumer services and technology development and licensing. MovieCoin’s content finance and production businesses offer programmatic ownership of filmed entertainment assets to financial investors seeking institutionalized exposure to premium content, while the technological development of its digital assets platform utilizes cryptographic tokens to provide businesses with innovative solutions to streamline operations and entertainment enthusiasts with unique and more engaging ways to participate in the movie experience. The Company has offices in Vancouver, British Columbia and Los Angeles, California.

TV-TWO is the Blockchain-based Future of Television. TV-TWO eliminates the gatekeeper status of TV networks and prevents tech giants like Google and Facebook from owning the medium in the future. The Open Platform surrounding the utility token enables direct interaction between users, advertisers and content providers. As TV is the largest advertising market ($180 billion volume) and the world’s favorite pastime, TV-TWO has an immediate use case for 700 million Smart TVs waiting for innovation. Find out more by visiting https://tv-two.com.