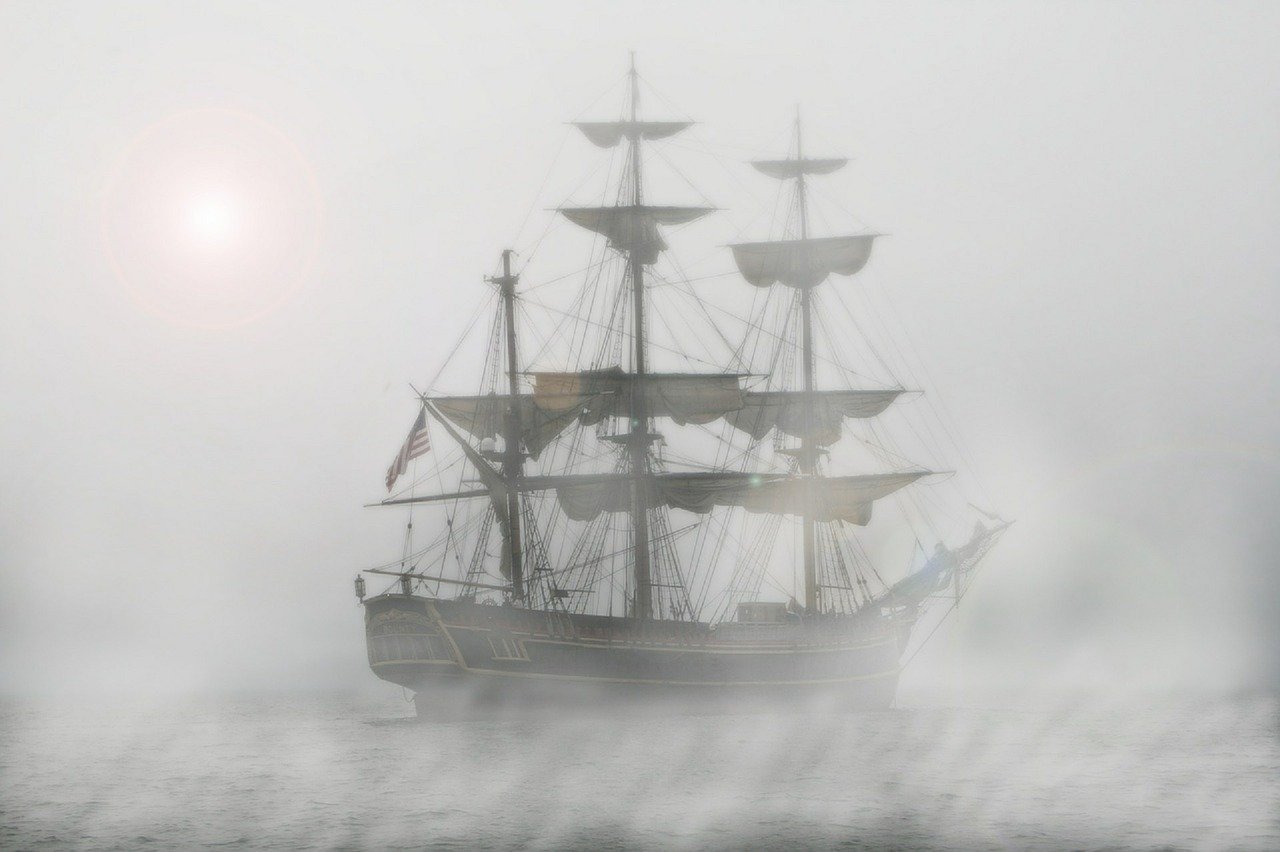 OpenSea is the biggest whale living deep down in our cryptographic decentralised ocean, swarmed with digital asset enthusiasts. It emerged strongly in 2021 introducing a variety of different concepts to the wholly new NFT industry and became the largest marketplace of unique on-chain art, music, documents, and more.

However, we are all aware that being first does not guarantee generations or even decades-worth of success. Let’s take a look at some examples of nibler, innovative newcomers disrupting the established giants in the technology space.

Social media was one of the ideas that had quite a lot of trouble getting to the mainstream audiences, one of the best examples being MySpace. In the 90s and early 2000s, having and using the internet to browse and communicate on the web was like a new power, and only those skilled enough managed to indulge and enjoy the benefits it gave.

MySpace was introduced at the time when this was still the case – the year 2003. The majority of people were unfamiliar with the new ideas that came and had only visited a website or two – services like internet-based banking were not widely used.

MySpace might have come too early, but that’s not the main issue: the website was easily-hackable – that was shown by Samy Kamkar -, had terrible user experience compared to the more recent web ventures, and the network of people itself was relatively small.

Now insert all this into the aftermath of the 2001 technology market bubble and you might just get a business disaster. Facebook was built several years later when the internet was already filled with users and took the cake as the fastest-growing social media the world had ever seen.

This marked the end for the pioneering MySpace and its smaller competitors.

Another great example of platform and technology shifts is the story of the Nokia downfall. Nokia was the definition of a dominant technology company at the very beginning of this century, even advanced, business-focused phone producers like BlackBerry couldn’t come close.

If you met a person with a phone in the early 2000s, they would likely have been using the Nokia brand. Apple, on the other hand, has been strategizing all that time to produce a revolution – a touchscreen revolution with the first iPhone.

This introduction of the sci-fi-like technology conquered consumers’ hearts immediately, leaving no space for the keyboard-press phones. The iPhone turned phones into futuristic computers and not just communication devices.

All the CEO of Nokia had to say was: “we didn’t do anything wrong, but somehow, we lost”.

Every other manufacturer was frozen and dropped into an inescapable dungeon of unsold phones, and has not managed to unfreeze since the word “iPhone” was first said by Steve Jobs.

Apple did the same before, only with computer hardware, taking ideas of the first mouse from Xerox, implementing them, and changing the world. More recently, similar patterns have become visible in operating systems in the software war with Microsoft.

The history lesson is done, let’s move on to NFTs.

If you wish to purchase some unique art or another object on the blockchain that is always verifiable on a public ledger, one option is  that you will turn to OpenSea, the largest NFT marketplace in the world today.

We have previously discussed how history shows that being the largest in the early beginnings of an idea does not mean quality or better proofs-of-concept.

There is a saying “being too big to fail” that is ironic because numerous times it has been proven nonsensical and fundamentally wrong. OpenSea is the biggest, that means like Facebook, now Meta, if any data outage happens or someone with some quality exploits manages to take over it, the entire ship goes down.

Many Issues On Their Way

In addition, a major percentage of NFTs traded on OpenSea sit on the Ethereum network that usually has the highest gas fees, making it nearly impossible to participate for anyone looking just to “play around with the new shiny thing”.

The downside of OpenSea does not end here – people are having a relatively poor user experience due to the clunky front-end design, the functionality and feature count is very limited.

These issues, especially when combined, produce a platform that is inherently unengaging, difficult to use for the newcomers because of the need for knowledge that is quite technical.

The takeaway from all the aforementioned points is that however distributed one tries to be, their size and lack of appropriate resources they’re not aware of might make the overall user experience go back a few years and the entire system more centralised than expected.

So, do we have any viable alternatives to OpenSea, and how much effort must we put into making a shift towards more decentralised, accessible, and utility-filled systems?

Many other NFT marketplace platform giants like Rarible might not be an option either as the UX/UI does not have much of a difference from OpenSea. No matter if the platform is funded by some sophisticated firm like a16z, if the developments toward access and efficiency are not being made, the commission-taking business might not have a long life.

New Fish In The Sea

Funnily enough, a large portion of the innovation in non-fungible token marketplaces is happening in the EU and the UK. Spark is an entirely new NFT platform that tackles almost every issue mentioned above.

It is the epitome of accessibility, fairness, and reward to the worthy. The industry has many disingenuous players that either try to exploit or are too inexperienced with NFT whitelisting, making their audiences suffer from terrible miscommunication and, in many cases, members’ loss of wealth.

Spark goes big on, and aims to solve the fairness problem – usually with NFT projects, only the very few are fortunate enough to get in first, not leaving a single bone to the rest of the members.

Properly designed and architected prediction markets that live inside a platform focusing on long-term gains for its members can take matters into its own hands seriously and make whitelisting a fair game.

Another Pair Of Hands To Do More

Spark is focused on other things than access and fairness too. It works by verifying and doing due diligence on every NFT project joining the platform in order to build a stable ecosystem.

This also ensures that there is no lack of information on a given project and it is clear for every party about what they’re getting themselves into.

Many blockchain networks today have gas fees that are just annoying for everyone – who wants to stand in a queue for ages to get their assets and lose a bunch of money on their way? Spark uses an advanced, well-built, and easily accessible blockchain Avalanche to make members’ transactions seamless and worry-less.

More Than A Marketplace

Spark’s innovation is also inside the fact that it is not just an NFT marketplace. The ecosystem is large and contains different parts that include a number of beneficial features: the $SPRK token and Avalanche, the chain it sits on, allow prediction markets with proper reward structures, NFT allocations, and staking yields.

It is a fair, all-in-one platform welcoming every enthusiast coming Spark’s way. The path to change is difficult to make in such fast-growing markets like NFT, especially them being almost fully controlled by giant marketplaces like OpenSea.

Spark is taking risks and going all-in on user experience and benefits, but such immersive ecosystems are not accessible yet today.

Technology and its branches, whether it’s phones, hardware parts, computers, websites, or full-blown Web 3.0 ecosystems, they all share the same patterns as separate industries no matter if we are speaking of the business or the technical side of it.

History repeats itself, and it has clearly shown us all that most monopolies eventually fail, either are ended by the hand of a government or their own greed.

Technology begs innovation and better solutions every day, and in crypto and Web 3.0, it is time to give NFTs and their owners a chance to be decentralised in reality, not in the empty promises – Spark might just be the solution.