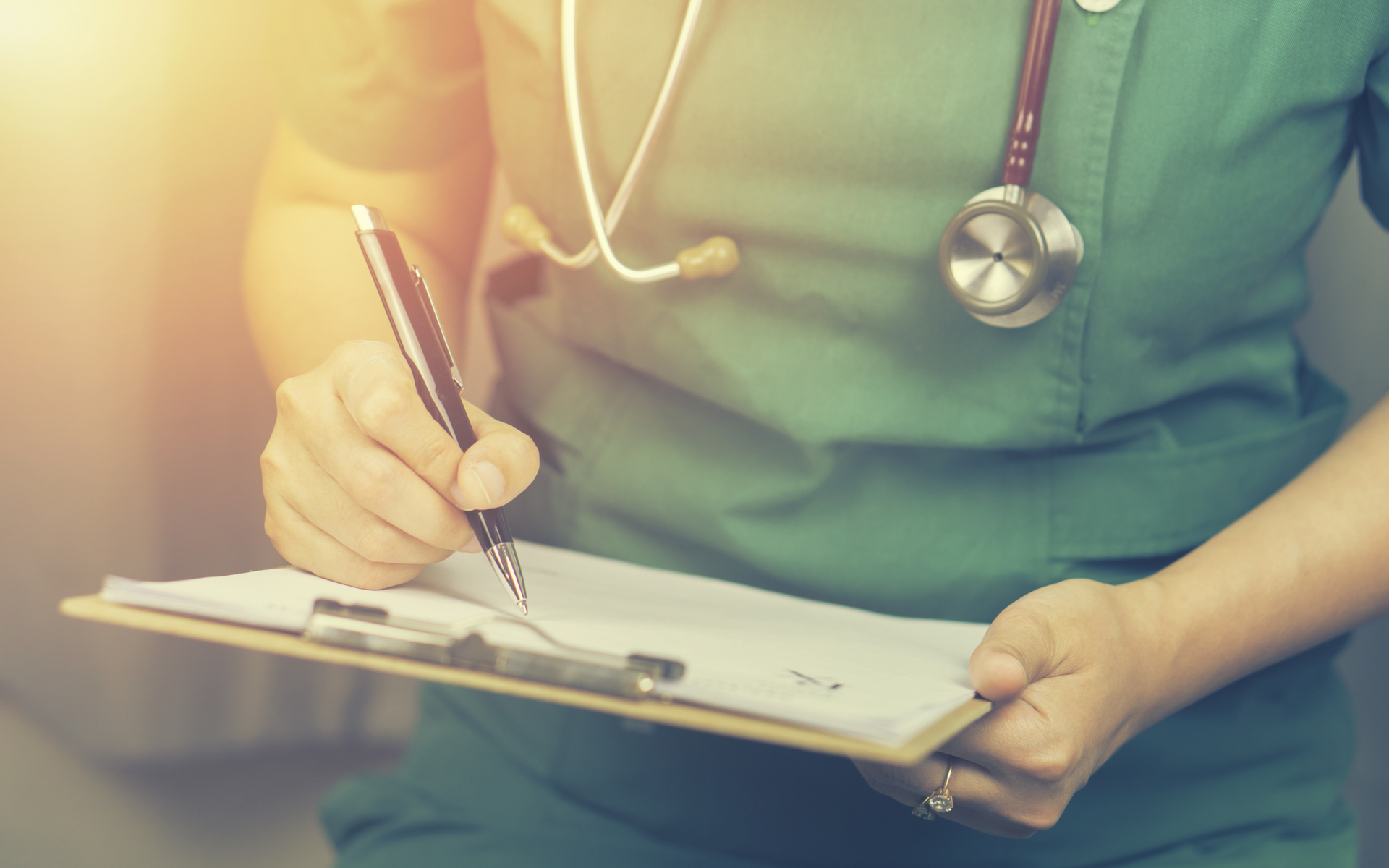 In its Internet Health Report 2017, the Mozilla Foundation points towards a more transparent and decentralized internet, in which the Bitcoin’s underlying technology the Blockchain will play a significant part.

What Makes a Healthy Internet?

Although we usually think of the internet as a global network that is open and equal to all, this is often not the case. Different countries apply different rules and restrictions, some of them enforcing them with methods like the ones applied with China’s Great Firewall.

Lack of openness also damages the internet itself as a global network. According to the Internet Health report 2017, the internet works because it’s open and distributed, just like Bitcoin.

The data was compiled to measure and compare the global health of the internet across the globe based on five different markers that Mozilla believes are the most relevant to determine the wellbeing of the World Wide Web. These markers are open innovation, digital inclusion, decentralization, privacy and security, and web literacy.

“Bitcoin is based on the computing concept of the ‘blockchain.’ …No one person or system holds the entire ledger of transactions, and no one can falsify a transaction, because everyone in the network helps validate and run the database,” the report explains.

In short: ownership is decentralized, and security is bolstered.

Decentralization via ‘The Stuff That Powers Bitcoin’

Given its decentralized nature, the Bitcoin blockchain can become the open platform for creating globally accessible applications due to its open-access and decentralized nature. Simply put, the “internet of money” can be much more than just money for the internet.

Technologically, a new generation of software developers are dreaming up applications that build and reward decentralization. An example is peer-to-peer computer networks that employ ‘blockchains’ –– the stuff that powers the cryptocurrency Bitcoin – for transactions of money, goods and services. And maybe someday, an Internet that doesn’t require Web servers.

One example that’s based on Bitcoin’s underlying technology and doesn’t require servers is MaidSafe. The MaidSafe network allows users to create and host websites, store private data and share public data through a decentralized mesh network of computers that share their computing resources and are rewarded for doing so. 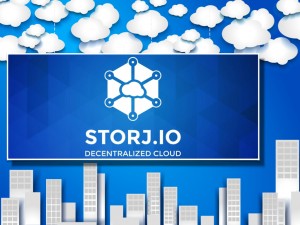 Traditional cloud storage platforms is another area that’s ripe for disruption and much-needed improvement. Files that are stored on these platforms are accessible to the hosts, they are subject to server downtime and are often a ‘honeypot’ target of hackers.

Blockchain-based platforms like Storj and Sia, for example, enable users to store data in a fully decentralized manner. Files are shredded, encrypted and stored on a network of computers making them inaccessible to others, even those that host parts of the file.

The report also notes that more than half of the world’s population still has no access to the internet. However, Bitcoin and the Blockchain can empower people who only have mobile web access to actually be a part of the global economy. 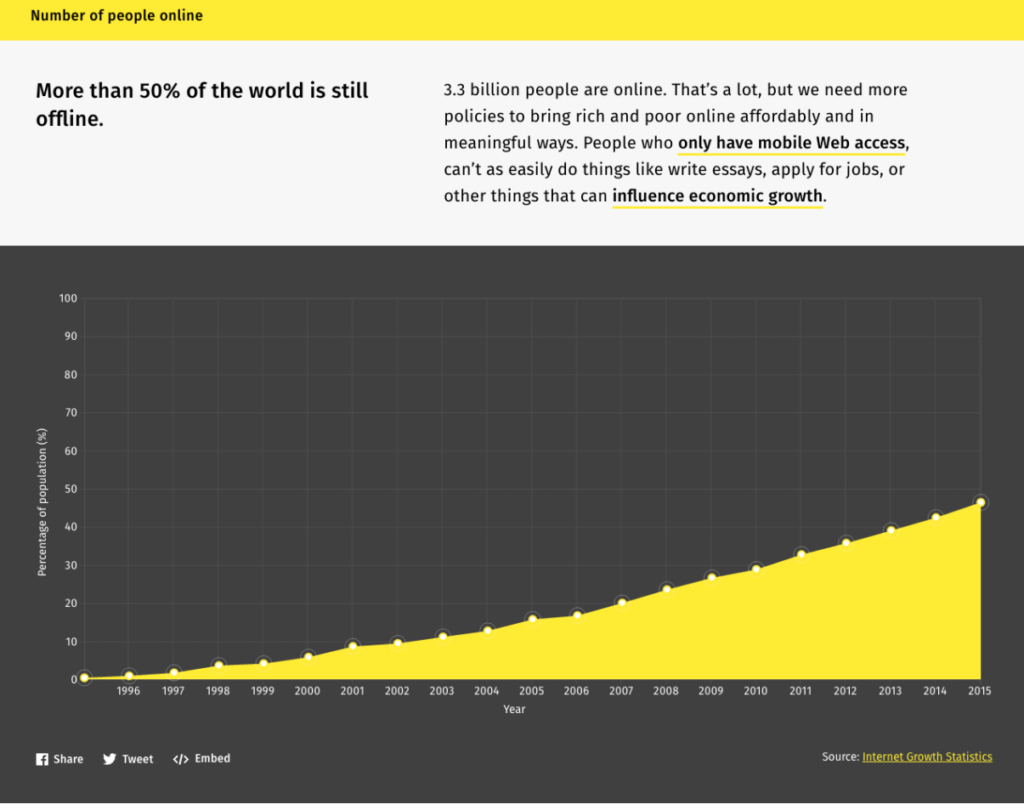 In fact, the infrastructure that has been built around Bitcoin can now help anyone with a mobile device to leapfrog traditional banking and access financial services online. Remittance apps, for example, powered by blockchain technology are now becoming increasingly commonplace to fill a void and serve the unbanked population.

According to the report, the creation of Ethereum was also a major breakthrough for the Internet.  It allows people to interact with self-executing contracts that don’t rely on a central authority to be enforced, further empowering the people and reducing their dependence on middleman and financial institutions.

“Imagine banking systems, social networks and even public organizations that are completely autonomous, transparent and without individual ownership. No one lender could create a mortgage crisis. No government could shut down a service,” the report continues.

This dream is part of what motivates a new generation of software developers who are building on the success of the cryptocurrency Bitcoin to create broader applications for the underlying technology.

Do the interests of a healthy internet align with the features provided by Bitcoin and other blockchain-based platforms?