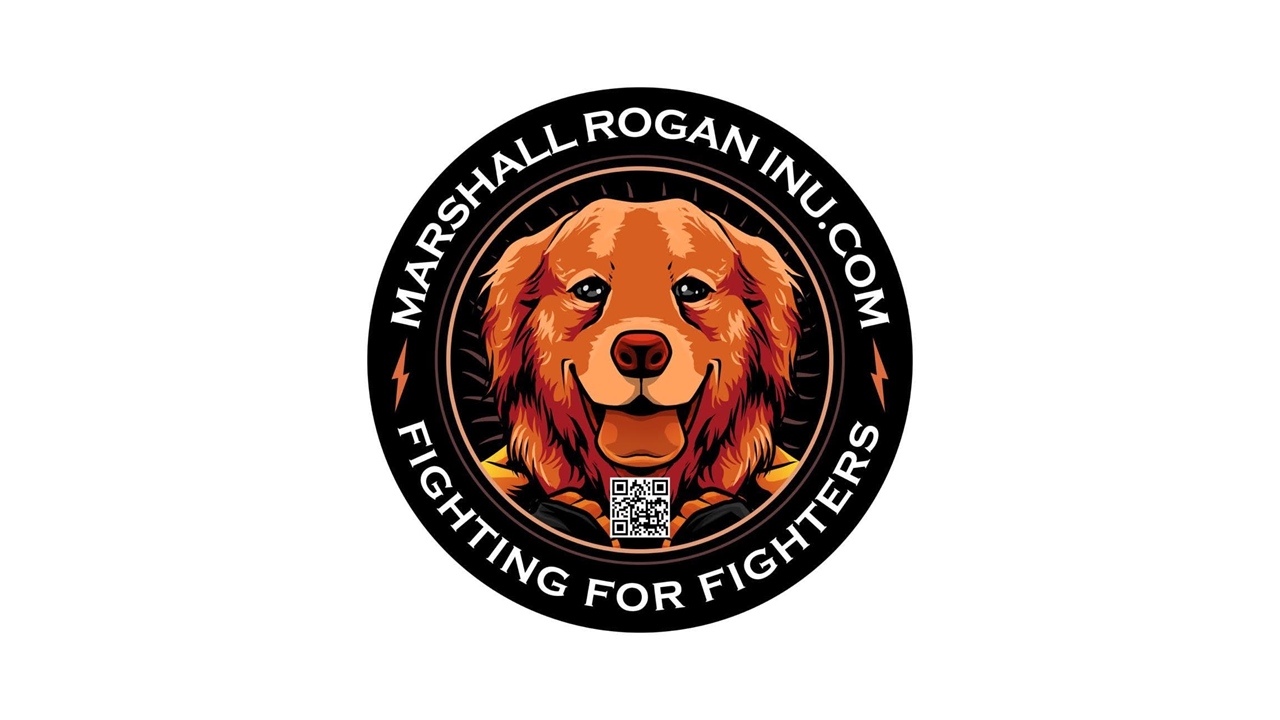 Non-fungible tokens (NFTs), particularly in the arts, represent the future frontier of revenue-generating. The term “non-fungible” refers to a unique piece of art with no substitute. NFTs leverage blockchain technology to prove the uniqueness and ownership of these digital art pieces, which are subsequently sold via different platforms. NFTs are a special component of the blockchain that is incredibly fascinating for the sporting world. These digital collectibles are becoming increasingly popular amongst athletes in different sports as more investors become aware of their potential.

$MRI, by Marshall Rogan Inu, is the new token revolutionizing MMA sponsorship. Marshall Rogan Inu is a team of 11 hardcore MMA enthusiasts working together to achieve the same goal. They share a mission and vision to help MMA fighters reach their full fighting potential. The team developed $MRI, a token to handle the financial aspects of the fighters, allowing them time to focus on fighting.

Since its inception, $MRI has been the number one talked about token on Twitter for two weeks running, beating huge market cap coins by a large margin despite having only 5000 holders. $MRI has reached and helped a significant number of fighters with sponsorship deals amounting to millions of dollars.

A one-of-a-kind token, $MRI has also captured the attention of key industry stakeholders, including the renowned MMA journalist John Morgan who also reached out to the team. $MRI is also gaining popularity amongst other industry players, which is a huge achievement for a cryptocurrency token that has reached an all-time high market cap of $115,000,000 in 3 weeks. This includes being listed on Bitmart, a centralized exchange.

A relatively new market concept, the most significant challenge the Marshall Rogan Inu team faced was getting fighters to believe in the $MRI token. Crypto is a foreign world to most people, and the thought of “free money” certainly seems too good to be true, and in most cases, it is. But they were able to overcome this by the way they have structured their contracts, which give the ability to remit all of the taxes from volume to the fighters, which is where this “free money” originates. It also became easier for them after they attracted the first few fighters who hooked up others, and then the flood gates opened. Today, the fighters are approaching Marshall Rogan Inu’s team for help.

The end goal for $MRI is to work with the UFC and become a major sponsor of the UFC, just like crypto.com, Monster, Venum, etc.

“Our goals are based on helping them out as an extra source of income and another lane in which to learn and make some money. Eventually, we would like to build gyms in developing nations, donate to fighter-based charities and help out fighters with things like CTE or ones struggling after their career financially by teaching them how to invest and make other sources of income – the possibilities of $MRI are endless. Still, we are here for the long-term to help in whatever way we can,” says the Marshall Rogan Inu team.