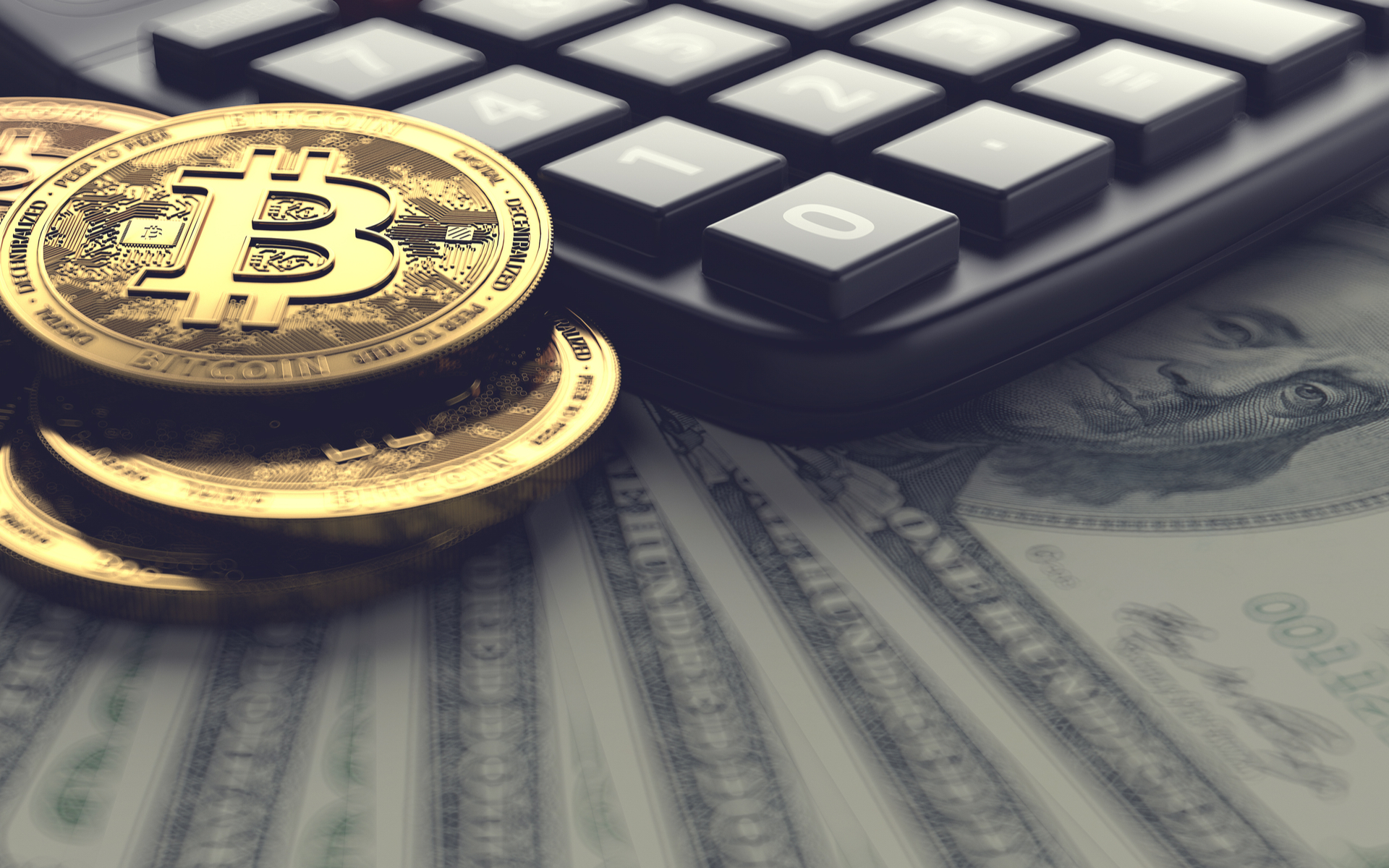 Mt. Gox Gets Closer to Returning Over 141,000 Bitcoin To Its Users

Mt. Gox is in possession of over 141,000 Bitcoin and more than 142,000 Bitcoin Cash. Does this mean that users will finally get their funds back five years later?

Mt. Gox Hodling Funds Worth Over Half a Billion Dollars

Ever since the industry was rocked by the collapse of its biggest cryptocurrency exchange in 2014, it’s been a long and painful waiting period for users out of pocket.

Thieves stole some 850,000 BTC (then the equivalent of around $450 million, but worth billions today). While some of the funds have been returned, the majority of users are still waiting. And waiting, and waiting…

2014 to today is light years in the cryosphere and a series of events have since passed.

Ex-CEO Mark Karpeles spent a year in a Japanese prison despite reportedly claiming his innocence. Reports found that the dumping of Mt. Gox bitcoins on the market caused its tailspin last year.

And more recently, it emerged that Karpeles will likely avoid a lengthier time in the slammer by serving a four-year suspended sentence.

But finally, the moment everyone has been waiting for: According to a report published by the Mt. Gox trustee Nobuaki Kobayashi, the exchange still has over 141,000 BTC and 142,000 BCH. Nobuaki Kobayashi is entrusted with returning these funds to the users.

The report caused a flurry of excitement on the internet, with tweets claiming that the decision to return all these funds had been made.

Hope these victims are HODLERS pic.twitter.com/dq5e4ZOtsi

However, without getting too far into the weeds of a poorly translated Japanese legal document, while Mt. Gox may have almost 70 billion yen ($631,965,561 USD) or over half a billion dollar’s worth of BTC and BCH, the liabilities will likely be far more.

Further documents speak about how users will be notified if their claim for funds is approved or rejected based on whether they filed online or via email. The trustee says:

For those who missed the 10/22/2018 deadline for submitting claims, they’ll need to download a claims form here.  However:

Does this mean that all Mt. Gox users will finally get their funds back? Of course. In the same world in which the Easter Bunny and Santa Clause exist.

One excited user on Reddit said that he received an email with the good news that his claim was approved. However, the criteria for approval or denial is unclear, judging by the Reddit users in the comments who said their claims were refused.

When Will the Funds Be Returned to the Lucky Users?

If you’re one of the Mt. Gox victims who spent an excruciating five years waiting, you’ve probably been called many things. “Lucky” isn’t usually one of them, but there could be good news coming your way… The question now is, when?

The emails coming out of Nobuaki Kobayashi haven’t been too specific, with users being told:

However, sifting through the Japanese Legalese documents posted on the Mt. Gox website, it would seem the earliest funds can be expected around May.

This, of course, would be very good news for Mt. Gox users. However, the entire space is waiting to find out whether the release of the Mt. Gox bitcoins will impact the market and if the released coins will actually increase the amount in circulation.

Call me cynical, though, but after so much time has passed, this author won’t be holding her breath.

When do you think the Mt. Gox coins will finally be distributed to the creditors? Share your thoughts below!