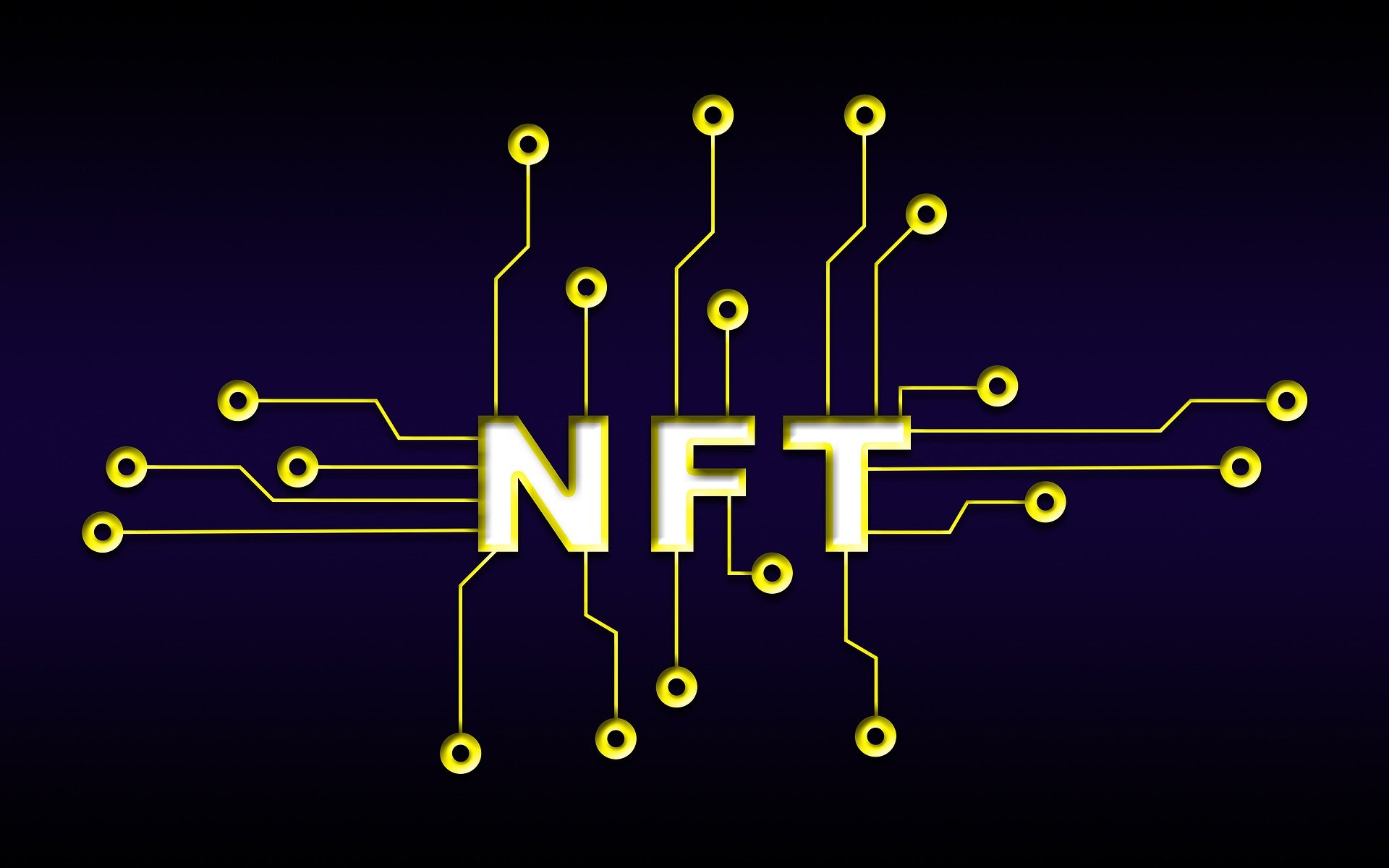 by Christian Encila
in Blockchain, NFT
0

Last year, we’ve seen NFTs sweep the music industry once the COVID-19 pandemic entirely cut off musicians from their primary sources of income.

Without any live shows, concerts, and CD sales, musicians resorted to the digital space to look for alternative revenues.

The NFT music wave does not come as a surprise, really. The music business has long been embracing technology to keep up with the times.

But are NFTs really the future of the music industry? Will we see a day in which music careers are completely built off the blockchain?

It all started when record label LuckyMe announced that Canadian electronic sensation Jacques Greene would be selling off the publishing rights to his latest single, entitled “Promise” through the digital art marketplace Foundation. The single was sold for 13 ETH, which was around $23,000 at the time.

Today, around 140 artists have sold more than $1 million combined in the music platform Catalog. And, several singers across the world are collaborating to create music and multimedia in the digital collective Songcamp.

Renowned artists like Grimes and two-time Grammy-nominated Steve Aoki just bagged around $10 million in NFTs via the digital NFT marketplace Nifty Gateway. These sales set the stage for the seven-figure sales on the platform by other pop artists like The Weeknd and Eminem. Worldwide, famous rockstars Kings of Leon even released an LP called When You See Yourself, as an NFT.

Meanwhile, a new NFT platform for music has been launched. In addition, the multi-platinum artist and songwriter John Legend is co-founder and Chief Impact Officer of OurSong, which has some interesting twists.

OurSong is a mobile app developed by Our Happy Company, which describes its mission as “building blockchain technology for the creator economy.”

Ultimately, the aim of these NFT musicians isn’t only to garner revenues nor to win awards, but to widen the technological boundaries of the music industry.

Through blockchain mechanisms, artists are able to regain autonomy over their own artwork, which has been previously controlled by record label systems.

Now that we’ve seen NFTs being embraced by the music industry, the grand question is: will NFT completely take over the music landscape this year?

There are four solid reasons that some think that yes, NFTS will revolutionize the industry.

Number one… music digitization is inevitable.

Since the invention of music recording in the 1800s, the industry has always been bound to become digital. From floppy disks, CDs, USBs, to streaming services like Spotify and Apple Music, the trajectory of music has always been towards the rise of modern electronic sound.

That’s why the rise of NFTs will largely determine how music is made, performed, preserved, distributed, and consumed in the next couple of years.

The second reason? There is much more artistic autonomy in NFT music. On this platform, musicians get to own their artwork.

So many reports have described the unfair and anti-artist revenue distribution in the music space.

For instance, numerous musicians and record labels have voiced their outrage over a company called HitPiece and its listing of single and album artwork as non-fungible tokens (NFTs).

According to Rolling Stone, HitPiece has temporarily ceased operations after artists accused the company of unauthorized use of their work.