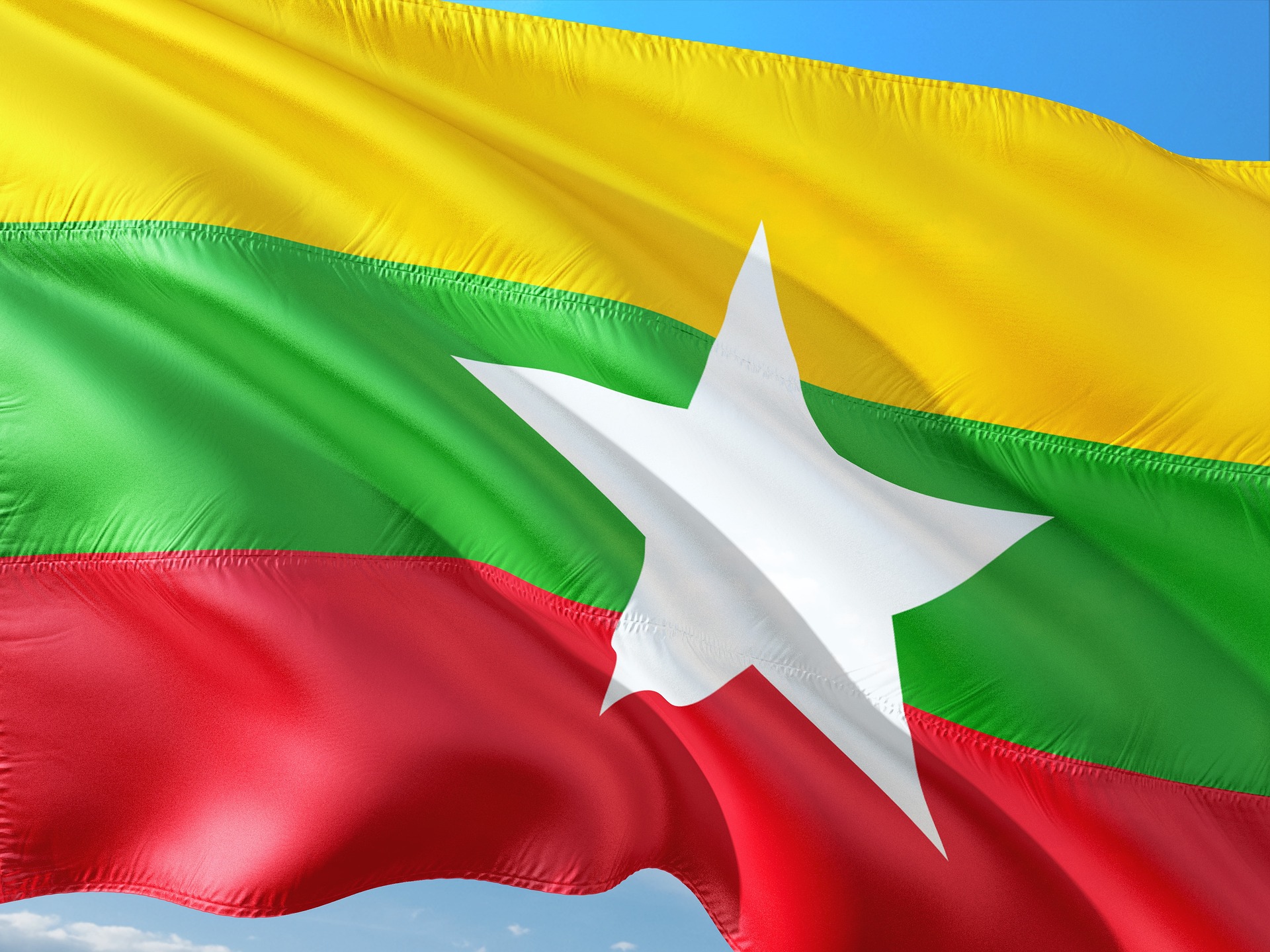 Myanmar Junta Plans To Kickstart Its Own Digital Currency – Bane Or Boon?

Tether became an official currency in Myanmar’s shadow government in the middle of December of last year. The country’s ruling junta proposed a cryptocurrency ban as a way to combat this. Even though crypto payments are difficult to track, the ban was arguably less effective than it could have been.

According to a State Administration Council representative, the military government plans to establish a digital currency to support local payments and lift the country’s economy, which has been wobbling since the coup in 2013.

It’s unclear whether the military government will work with local firms to kickstart its digital currency, however, as Deputy Information Minister Major General Zaw Min Tun has said.

Following the military takeover, the country’s economy, financial system, and other key socio-economic infrastructure have been severely damaged.

Myanmar’s junta ascended to power early last year following a coup led by military generals and other officials. Aung San Suu Kyi, Myanmar’s state councilor and de facto leader, was jailed by the militant group, prompting widespread demonstrations and a violent military clampdown that resulted in the deaths of more than 1,500 civilians.

The unity government in exile of ousted leader Suu Kyi has adopted stablecoins. As of December, the USDT was officially recognized as the country’s currency. Of course, that was largely for the purpose of raising money and to show very clearly that it does not like the military regime, which outlawed cryptocurrencies in May 2020.

The National Unity Government was formed by Suu Kyi’s supporters in an effort to topple the junta (NUG). The group began to secure cash to unseat the military regime in power. A number of charges have been brought against Suu Kyi, who is currently behind bars.

So, on the surface, a central bank’s digital currency seems like a cool idea, especially in a country like Myanmar, which could use a financial device that helps the unbanked gain recognition from the financial system.

But, the problem is, almost no one in the Southeast Asian nation desires to be identified. There’s a reason for that.

“How many more civilians does Myanmar’s military have to send to prison, torture, and shoot before powerful governments act to block the junta’s flow of money and arms?” Human Rights Watch’s Asia chief, Brad Adams, asked on the coup’s anniversary last week, citing “daily atrocities.”

Meanwhile, in the report, it wasn’t mentioned whether the digital currency would be the nation’s fiat currency in digital form, known as a CBDC.

When it comes to digital currencies, Win Myint, director-general of the Central Bank of Myanmar’s currency-management department, and his team are just getting started.

“We’re still learning about digital currencies… we need to consider both advantages and disadvantages,” he said.

Not only Myanmar is debating the idea of introducing its own digital currency. Several leading countries, including China and India, have begun exploring digital assets in an effort to bolster their financial systems and have crafted a blueprint to develop digital currency infrastructure in their jurisdictions.