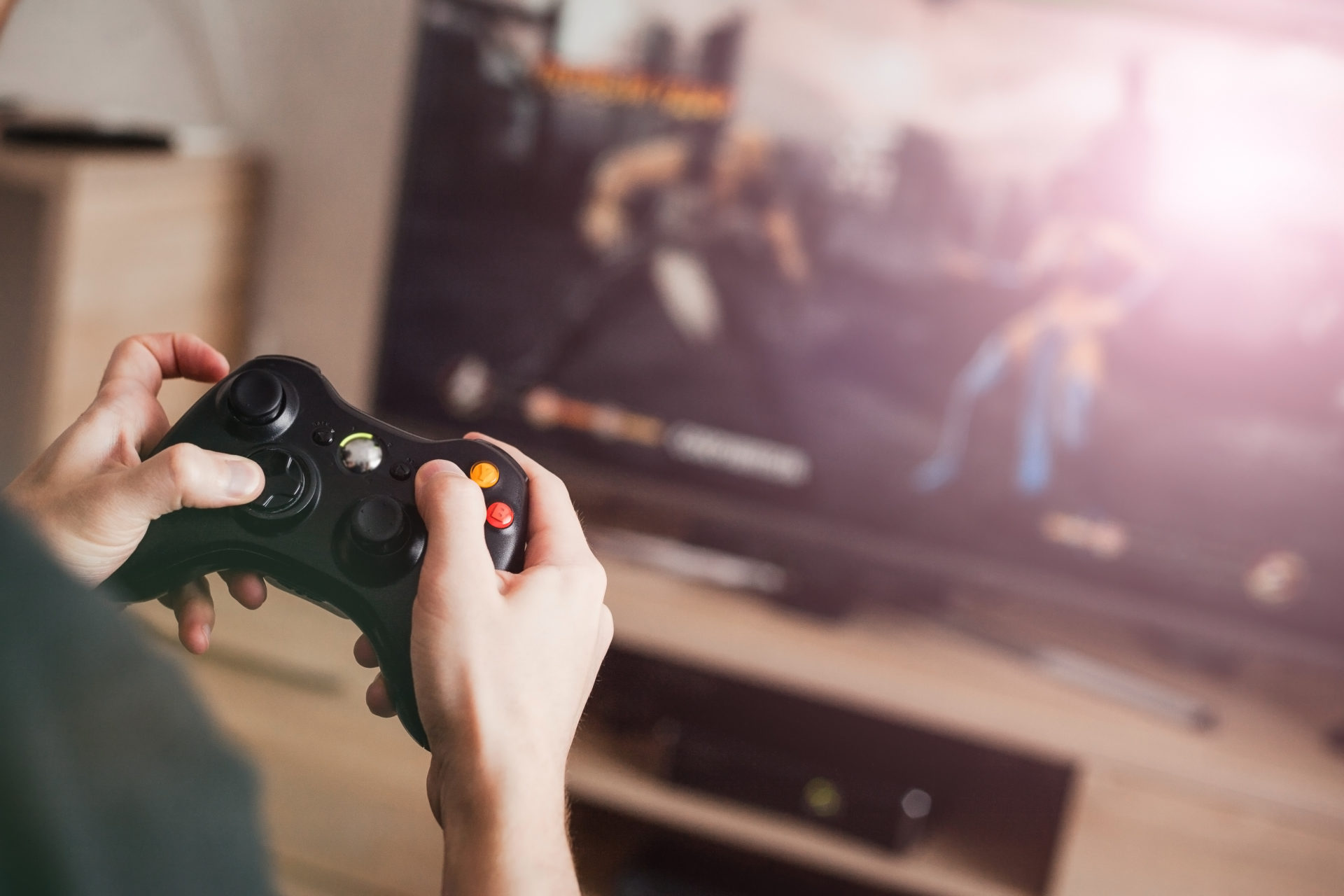 Startup Mythical Games has emerged in the blockchain and gaming space, announcing $16 million in Series A funding. Not to mention a founding team of ex-Activision, Blizzard, and Yahoo employees.

The first round of funding has been led by Mike Novogratz’s Galaxy Digital EOS VC Fund. A fund targeted on EOSIO blockchain developments. Other backing has come from Javelin Venture Partners, Fenbushi, Divergence Digital Currency, and the OKCoin exchange.

A New Generation of Games

According to tweets from Mythical Games, the first game will be Blankos “Block Party” which appear to be vinyl toy collectibles “brought to life.”

In what it terms is a bid to bring “consumer adoption of distributed ledger technology through games,” Mythical Games is developing PC, mobile, and console games on the EOSIO blockchain.

The Mythical platform will also be open to other developers to build games with “player-owned economies” on EOSIO. These platform and player-led economies, says Mythical, will bring players, content creators, and developers, closer together. The Mythical Games website confirms:

We believe that true ownership of digital assets, verifiable scarcity, and integrated secondary markets will spawn a new generation of games.

Mythical Games CEO John Linden is a former studio head from Activision, so too is his colleague and chief compliance officer Jamie Jackson. Linden is also president of Seismic Games. Rudy Kock, head of blockchain, was once a senior producer at World of Warcraft creators Blizzard. The team has worked on a number of high profile games between them, including Call of Duty, Guitar Hero, Marvel Strike Force, and Skylanders. 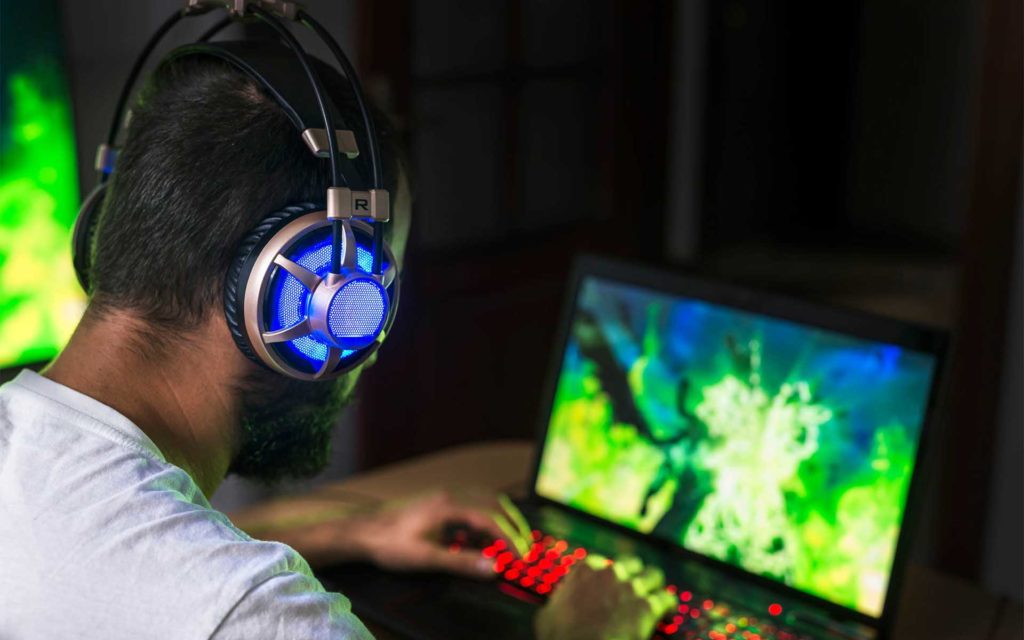 Bringing Blockchain to the Masses?

Linden, speaking to GameDaily, said Mythical will work as a game studio and a publisher by teaming up with developers looking to build “in-game” economies. Linden explained:

We will bring games to market as a primary party but we will partner with experienced game and art studios to actually build these games with us.

The CEO confirmed these player-owned economies could “be as simple as using blockchain technology to tokenize game objects.” With these new “game assets” usable inside and outside of the games themselves. Linden said:

Our goal is to provide the economic engine built directly into Unity and Unreal for game developers to define what player-owned economies mean in their games.

He also told GameDaily that gaming comes first for the company, with blockchain a “second proposition,” but that:

Blockchain as a technology is very fascinating, and it will allow an evolution of the games industry into this new world of ownership.

According to GameDaily reporting, just before the Blankos reveal, Mythical Games’ first game release will be blockchain based, but won’t have a native cryptocurrency. Instead, the game will use fiat currency.

The studio will also focus first on PC and console-based games, looking at the mobile market later. Linden believes the new economics of gaming will allow for innovative game mechanics. Mythical is focused on “full 3D games with rich worlds.” Linden added:

We anticipate the games will appeal to wider audiences at a mainstream level, which is one of our core goals in bringing high-quality franchises and blockchain technology together. 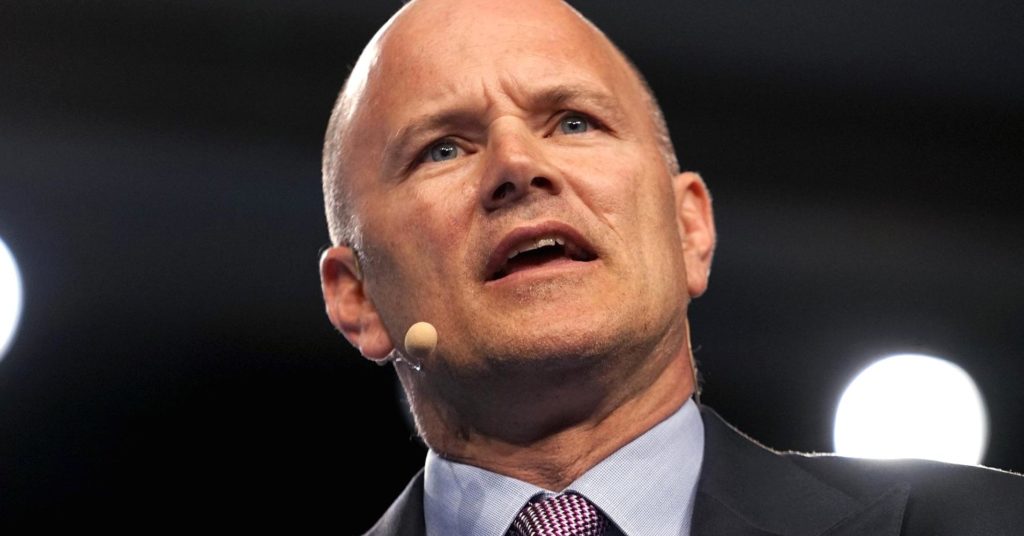 We believe that gaming – and specifically players’ interaction with in-game economies and virtual goods – will play a key role in how the masses first discover the true potential of the blockchain.

Mythical Games, or Novogratz, are not the first to suggest that the thriving gaming sphere might be the key to broader cryptocurrency and blockchain adoption.

Do you believe that blockchain-based gaming will be the trigger for mainstream cryptocurrency and blockchain adoption?