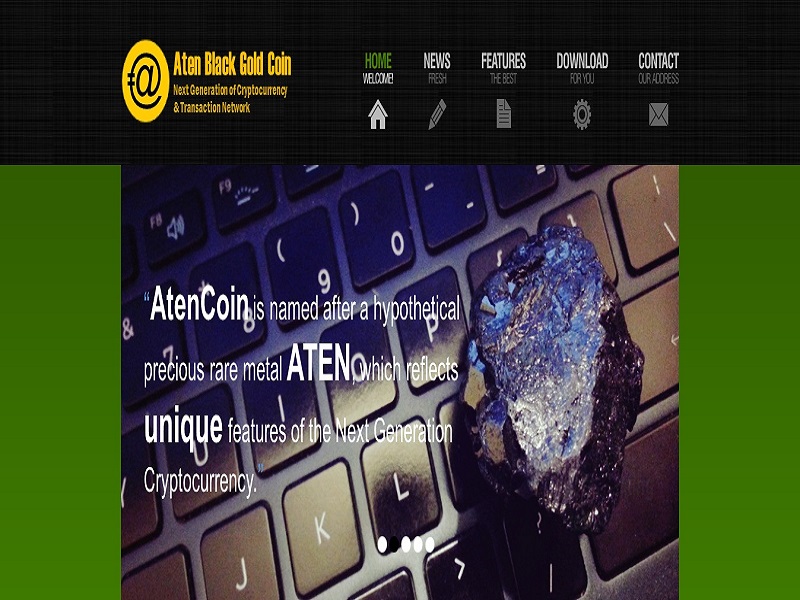 The NAC Foundation was a group of programmers and entrepreneurs led by Marcus Andrade that first started working on the Aten Coin project in 2012. Designed to be a coin fully compliant with government regulations such as AML and KYC, Aten Coin became a reality in early 2014.

Disclaimer: This article was provided by Bitcoin PR Buzz. Bitcoinist is not affiliated with NAC Foundation and is not responsible for its products and/or services.

NAC Foundation’s new implementation will allow users to maintain a comparable level of privacy compared to Bitcoin’s “public” blockchain, while integrating audibility features that are in blockchains that banks are warming up to, such as “consortium” blockchains or distributed ledgers.

A “privately-regulated public blockchain,” as the NAC Foundation and Aten Coin is calling it, is a new kind of blockchain. EU patent pending and U.S. copyrighted protected, Aten Coin will be the first fully-functional cryptocurrency with theft-resistance, full government compliance and audibility, and reversible transactions (when deemed appropriate by government officials) all while maintaining key aspects from Bitcoin.

Transaction coins through Aten’s “privately-regulated public blockchain” will require tying your personal identity to a wallet and Aten ID, a key aspect that makes this currency government compliant.

“Once an Aten Coin User has successfully registered at www.AtenWallet.com, he/she will be given an Aten ID, and will be allowed to create their private Aten Credentials, which will be subsequently approved by NAC’s system to be used as valid credentials to obtain NAC’s authorization for generating Aten Coin addresses as well as for making Aten Coin transactions,” said Andrade. “All the authentication process steps are working at the network level, and the passwords of Aten Credentials are only known by the Aten Coin users who created them and encrypted in the NAC’s system. No one from NAC can know passwords of those Aten Credentials. The authentication protocol is built inside the source code of Aten Coin. In other words, no one can by-pass NAC’s authentication system,” he said.

Since it is necessary for the NAC to report any suspicious transactions that may include illegal activities in order to adhere to government regulation, Aten’s “privately-regulated public blockchain” will serve as a great compromise between KYC/AML compliance and end-user privacy.