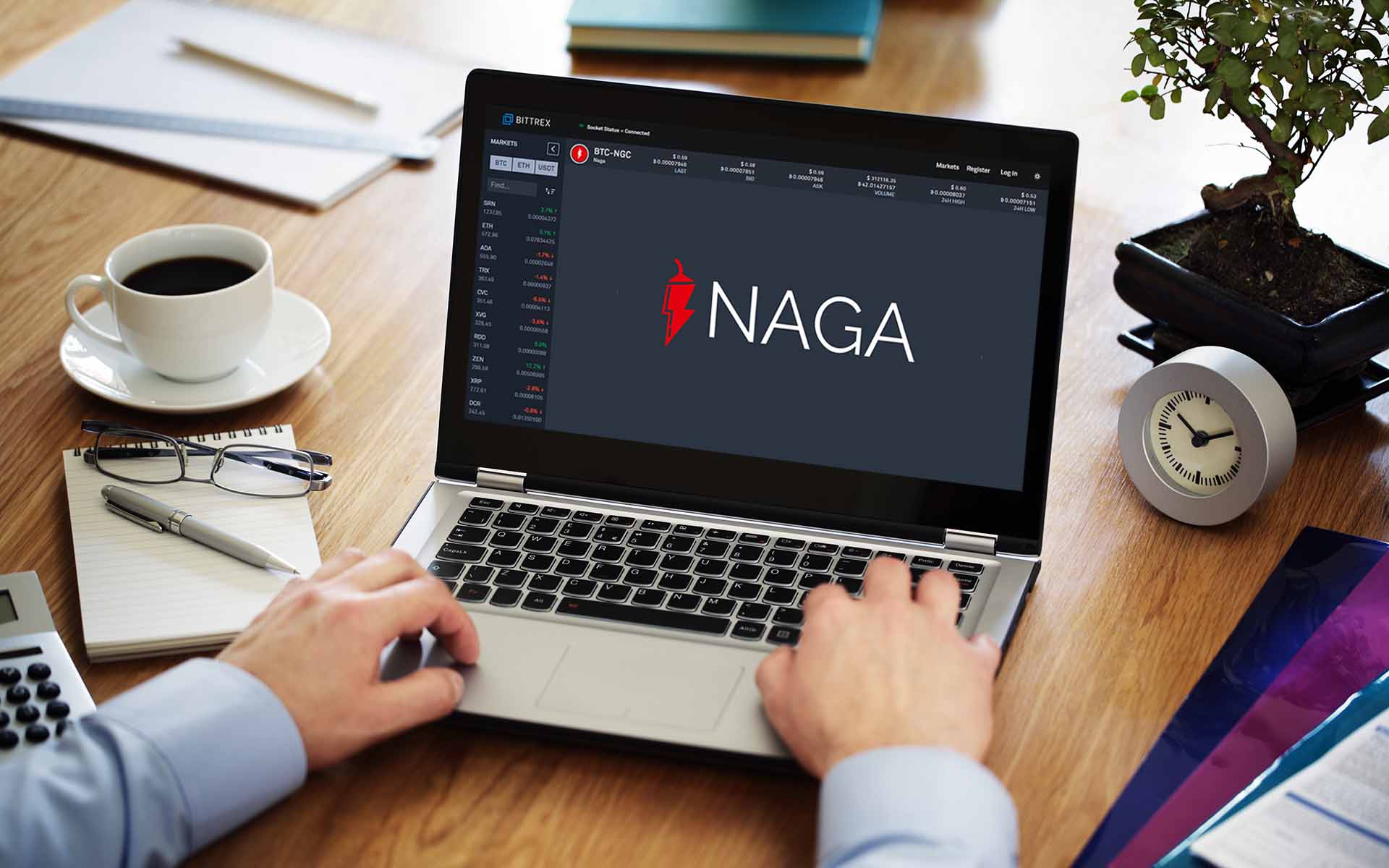 ‘Another Day, Another Exchange’

Following NGC’s listing on the US-based exchange, the token’s price spiked from roughly $0.60 to as high as $1.05 — before natural profit-taking and a continued market-wide downtrend pushed the coin back down to what some may consider a very buyable $0.54.

Immediately after being listed on Bittrex, the exchange garnered more than 30 percent of NGC trading volume — with the rest being shared by Upbit and OKEx. The Asian cryptocurrency market has thus far shown significant support for the European-based fintech company.

For those unaware of what NAGA brings to the table, the project is a diverse yet unified cryptocurrency ecosystem which offers the world’s first crypto-gateway to trade any sort of financial instrument and virtual good in a secure and transparent way.

NAGA currently has a number of big projects in operation, including its NAGA WALLET, NAGA TRADER, NAGA CARD, NAGA COIN (NGC), and several others. The ecosystem is already one of the largest and most fully-realized in the cryptocurrency space. The addition of trading support on Bittrex will only further push the project deeper into the consciousness of mainstream cryptocurrency investors.

NAGA Coin’s listing on Bittrex follows another major announcement from the all-encompassing coin earlier this month.

On May 3, NAGA announced a high-profile partnership with Ontology — another one of the most exciting projects in the cryptocurrency market today.

The joining of forces is a long-term strategic partnership which aims to effect “significant and powerful change” in the way чbusiness is conducted. Together, the two projects plan to bring high-performance public blockchains to the gigantic financial-technology (fintech) market, along with a series of complete distributed ledgers and smart contract systems.

What do you think about NAGA’s continued push towards domination of the blockchain space? Are you excited to trade the coin on Bittrex? Be sure to let us know in the comments below!