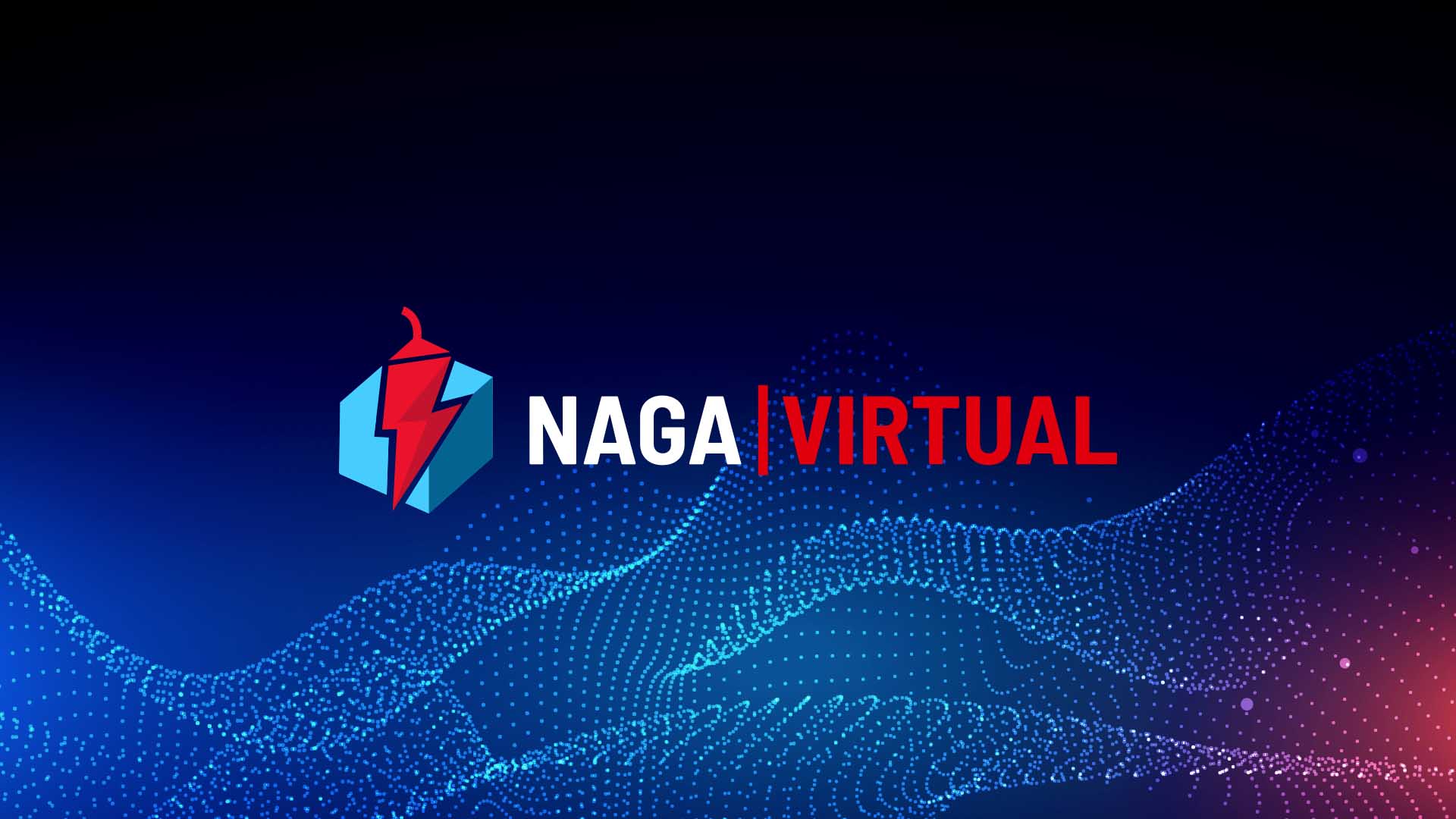 You may have heard about NAGA VIRTUAL and its ability to allow gamers to buy and sell virtual items to and from each other, cross-platform — but did you know it is already miles ahead of the competition?

The Advantages of NAGA VIRTUAL

NAGA VIRTUAL is a platform which offers gamers a place where they can sell and buy items to and from each other — thus positively converting the time and effort they have spent gaming.

It also gives gamers the freedom and possibility to trade from different games of different sources (PC, console, mobile etc.).

Game publishers from the connected games benefit, too, as NAGA VIRTUAL offers an individual store for publishers, which serves as a direct income channel and a distribution platform for new items from their games. Publishers and developers are also offered an administration tool which enables them to create their own item-offers through their customizable Store section. By deciding which items users can buy and trade on the NAGA VIRTUAL, they are able to control and eradicate any inflation or deflation fears in relation to the in-game economy.

The advantages NAGA VIRTUAL offers are many.

NAGA VIRTUAL is a modular platform built entirely on an architecture of micro-services, which allows it to be highly adaptable to any system, data or use-case scenarios. It is even possible to have an entire NAGA VIRTUAL ecosystem, wherein some regions/countries might have different features enabled or closed.

NAGA VIRTUAL is also the first regulated, independent and cross-game/platform virtual goods market. For the first time, game publisher profits from every transaction!

The NAGA VIRTUAL platform, built “by gamers, for gamers”, will be interconnected with the NAGA WALLET, making investing in your favorite virtual goods using cryptocurrencies very safe and easy. This allows an easy transfer of funds from virtual product sales on NAGA VIRTUAL to your NAGA WALLET, and vice-versa.

Market Analysis: Ahead of the Competition

Research suggests that the virtual item market segment was worth over $15 billion in 2016, up from just $2 billion in 2009.

NAGA VIRTUAL is not alone in this market, of course. Its primary competitors are g2g, dmarket, enjincoin, and Skins Cash.

NAGA VIRTUAL flexes superiority over enjincoin, as well, thanks to its speed. Furthermore, enjoincoin has arguably yet to prove itself trustworthy.

A lot of current issues in the virtual goods market stem from the fact that there is no single place online where gamers can exchange items in a totally legal and safe way. Most of the current solutions do not offer a safe environment and scam/fraud free marketplace, something which definitely can’t be said of NAGA VIRTUAL.

What do you think about NAGA VIRTUAL? Do you think the platform is leading its competitors in the gaming goods marketplace? Let us know in the comments below!