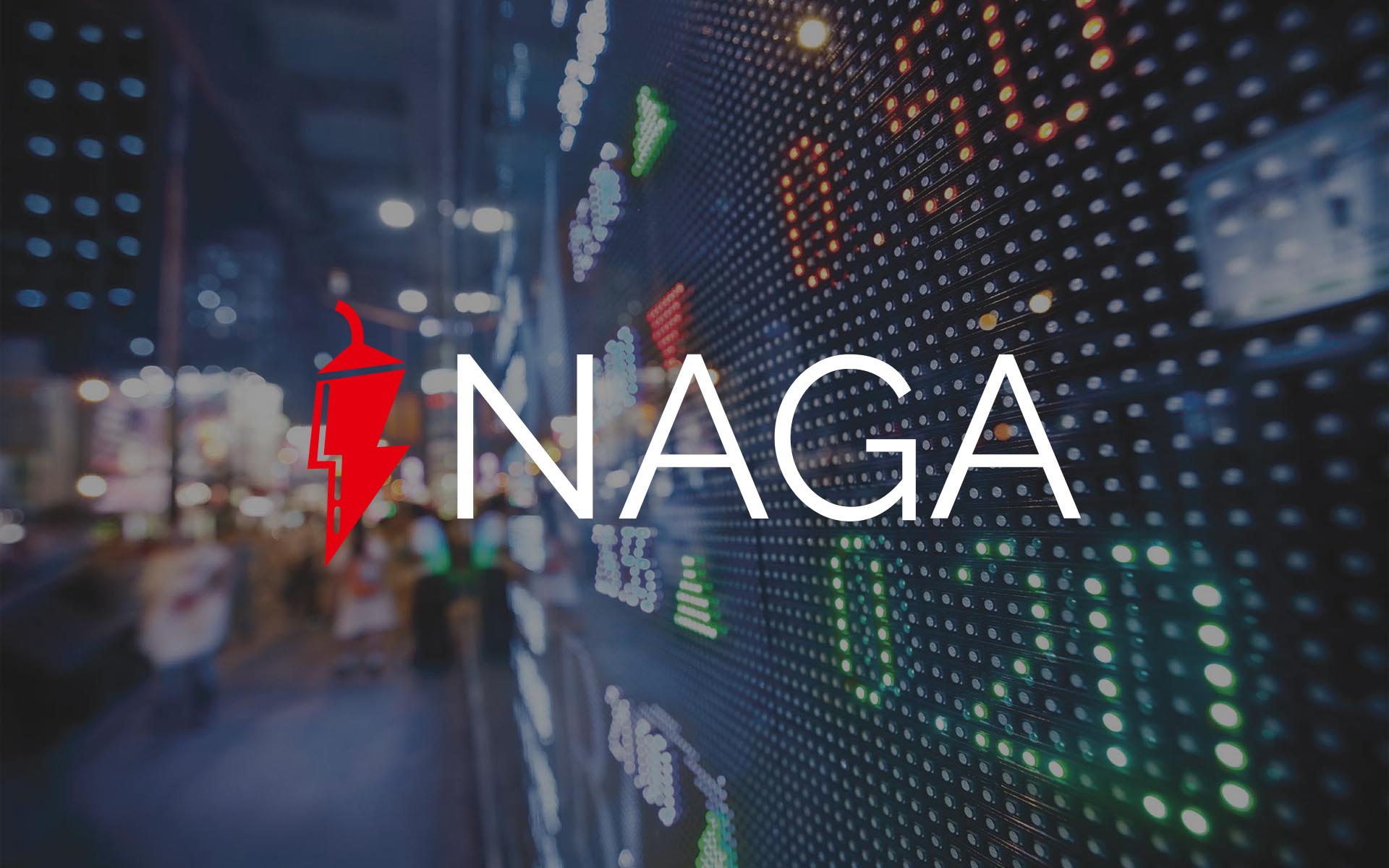 NAGA’s extensive ecosystem provides a truly diversified portfolio of proven use cases and value drivers. Here’s everything you need to know about one of the most impressive platforms in the cryptocurrency space, today.

At the heart of NAGA is the platform’s unique cryptocurrency token, the NAGA COIN (NGC).

NGC’s claim to fame is that it successfully decentralizes cryptocurrency for traditional financial markets, virtual goods, and cryptocurrencies. In doing so, NGC eradicates investor reliance on greedy banks and corporations, which control access, operate opaquely, and charge large fees while taking unhealthy cuts of the profits.

The benefits of holding the NGC token are many, including:

Unlike other tokens with minimal use cases or little more than lofty promises, NGC is already live and has proven to be successful. In fact, it is already trading upwards of $2 million daily. On May 23, the 24-hour trading volume was $15 million.

NAGA TRADER allows users to trade 700 markets in real-time, including cryptocurrencies, stocks, and forex and supports the funding of trading accounts with cryptocurrencies.

NAGA TRADER users also have access to the NAGA CARD, which allows for the withdrawal of trading profits via a shopping-friendly card which is usable both online and offline, home or abroad.

The social aspect of NAGA TRADER is what really sets the platform apart, however, as it allows for public and private chats, the automatic copying of the platform’s best traders, and the use of CYBO, a self-learning algorithm which manages your portfolio 24 hours a day.

NAGA TRADER’s News Feed also continually updates to show users the most relevant news stories as they break, while NAGA TRADER Protector™ helps you to limit your risk and secure your trading profits automatically.

Finally, the latest update to the NAGA TRADER app has added, in addition to improvements regarding stability and security, a fully-automated verification process with face recognition.

In April, the NAGA team launched its new-and-improved NAGA WALLET — well ahead of its roadmap’s scheduled release.

The NAGA WALLET is also a multi-currency payment gateway, equipped with a multi-factor authentication system which provides the highest level of security.
Of course, the NAGA WALLET also seamlessly interacts with the entire NAGA ecosystem.

NAGA VIRTUAL is primarily focused on offering gamers a platform on which to buy and sell items to and from each other. This, in turn, positively converts the time and effort gamers spend gaming.

Furthermore, NAGA VIRTUAL offers an individual store for publishers, which serves as a direct income channel and a distribution platform for new items from their games.

Ultimately, this information is merely scratching the surface of what the NAGA ecosystem has to offer the cryptocurrency and traditional investment community — and it’s also just the start. The platform has already launched NAGA ACADEMY in cooperation with a leading Cypriot educational institution, which boasts over 20 years of experience and offers UK-recognized Bachelor’s and Master’s degrees. All tuition fees are payable with NGC.

Soon, NAGA will also add to its diversified ecosystem with the introduction of NAGA CARD, NAGA EXCHANGE, and NAGA WEALTH — illustrating that, when predicting the platform’s future, the best has clearly yet to come.

What do you think of NAGA’s unique and extensive ecosystem? Do you utilize NAGA’s services? Let us know in the comments below!