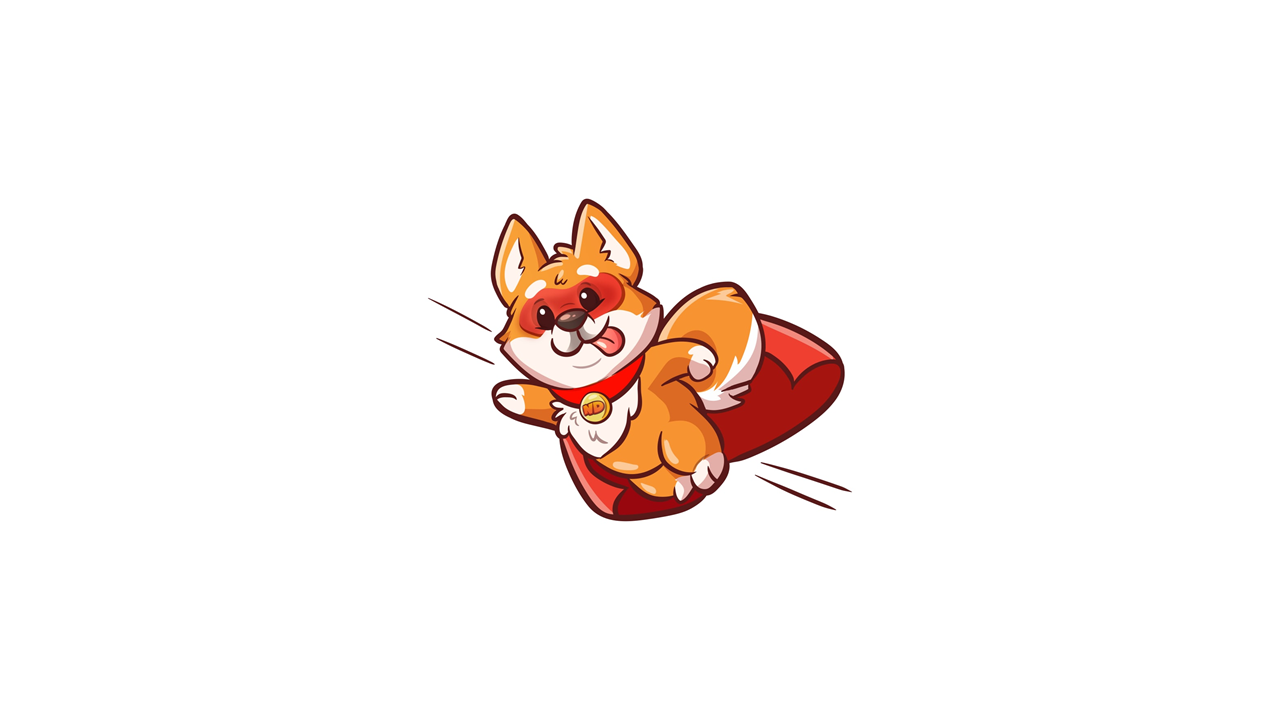 by Bitcoinist
in Press releases
64

Nano Dogecoin has launched a brand new referral system that aims to give its supporters a new option to earn USDT, while also further encouraging growth of the project and the community.

The team at INDC have been putting out considerable and consistent efforts to update their platform, including everything from staking, and pooling options, their new dashboard release, and a new smart contract migration to name a few.

The latest update to the INDC platform that has the community talking, is their fresh approach to community growth and rewards.

ReferX is a new referral system that further promotes the token to new investors and their friends, in turn rewarding its existing investors and community.

The ReferX system is simple, community members and holders of INDC now have access to a unique referral code that they can then share with their circle of friends, family and affiliates to earn rewards for each person that joins the community. 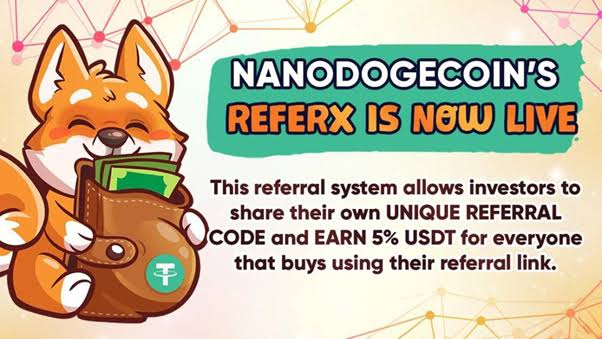 5% Bonus For Every Referral

The current rate for rewards on ReferX for each referral is substantial – 5% of the investment made from each user that is referred, is then rewarded in USDT into the referrers wallet.

Simply put, the more people that a member can refer to INDC, the more USDT they will earn through the ReferX feature.

The process is easy, straightforward and able to be completed by anyone, as each INDC holder can create their own unique referral link that they can share wherever they see fit – twitter, facebook, telegram, discord, instagram etc.

Wherever people have the chance to click their unique link, provided they also buy INDC, the user earns their 5% referral bonus directly to their INDC wallet.

The latest move to reward investors with real USDT rewards, is nothing new for Nano Dogecoin. The idea of earning crypto passive income through INDC, is something they have built their project around, and have made big strides in making this goal a reality for their holders and community.

All Nano Dogecoin holders currently are earning USDT rewards through nothing more than holding, and this is a big reason why their community has grown to the size it has, in such a short space of time. Investors are seeing the benefits of passive income through INDC easily, and are reaping the rewards, simply by holding!

In addition to the real USDT reflections being earned, Nano Dogecoin have released a revolutionary new Dashboard feature that opens a world of staking, and pooling options for their community.

“Dual Staking” is one feature that has been released that enables stakers the ability to earn INDC rewards and USDT reflections while at the same time, compounding INDC and USDT with absolutely zero fees. Simply through staking.

NanoDoge Coin holders who utilise the new dashboard feature are also able to take advantage of the “INDEX-NDC”. Investors have the option through one pool, to earn multi token rewards like INDC, BTC, ETH, ADA, DOGE & USDT with more options being made available in the near future.

As previously mentioned, the Nano Dogecoin community has been hard at work putting investors first, and finding new ways to reward its holders unlike anything seen before.

The constant stream of updates, each one further increasing the ability for INDC holders to reap the benefits, is testament to the project’s commitment to its holders.

Nano Dogecoin has plenty more tricks up its sleeve with many additional updates planned over the coming months so stay tuned and get ready for the INDC takeover.

INDC is available to buy now on Altbase the exchange to Buy Altcoins for iOS and Android.