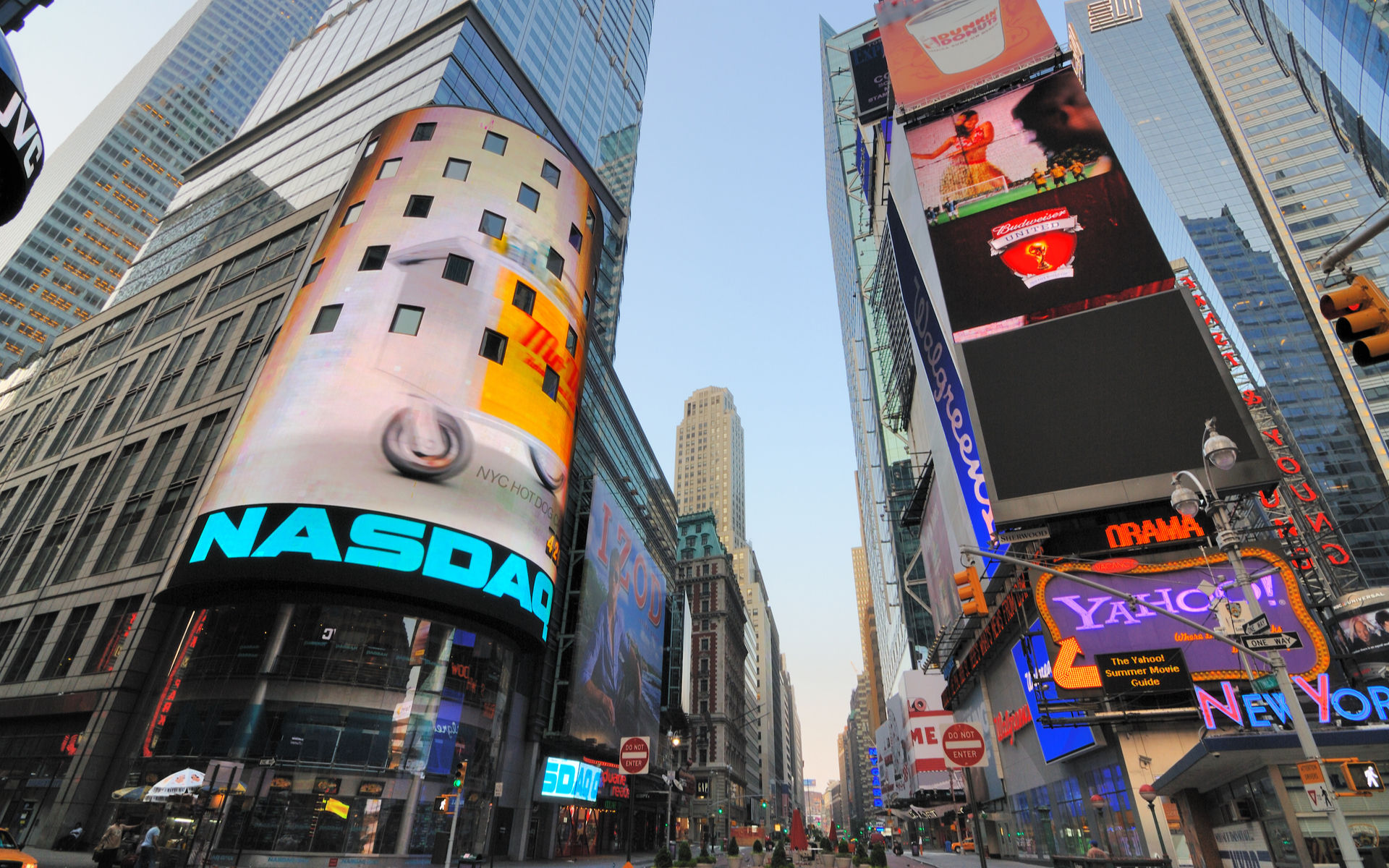 Nasdaq says it can lead the fight against market manipulation and fraud that has been plaguing the cryptocurrency market. In fact, a few exchange platforms are already adopting the exchange operator’s market surveillance technology.

According to Bloomberg, the U.S. stock exchange behemoth believes it can solve some of crypto’s issues – fraud and market manipulation. In a report published on November 1st, Nasdaq noted that it had a wealth of experience in dealing with the intricacies of the assets trading market.

A section of the Nasdaq report reads:

Many virtual currency critics are quick to point to the lack of robust regulations in the industry as an incentive for all sorts of illegal trading practices. In the U.S., the Justice Department in conjunction with the CFTC began investigating allegations of price manipulation in the Bitcoin [coin_price] trading arena.

According to Nasdaq, some significant players in the cryptocurrency trading space are already using its market surveillance technology.

In mid-2018, Bitcoinist reported that Gemini, SBI Virtual Currencies, and three other platforms were already using Nasdaq’s SMARTS technology. With more developments in the cryptocurrency trading space, the company appears to be in high demand.

Speaking to Bloomberg, the head of exchange and regulatory surveillance at the exchange operator, Tony Sio, said:

We’re now getting approached every week or two. We won’t work with all of these firms though since a lot of them are quite early stage or not reputable yet.

For Nasdaq, since the start of 2018, it has been a case of moving from tentative to more concrete involvement in the emerging virtual currency industry. CEO, Adena Friedman, has on many occasions expressed bullish sentiments about the prospects of cryptocurrencies while reiterating the need for more robust regulations.

Reports indicate that the company wants to open a cryptocurrency exchange platform. However, such plans rest on the emergence of a proper regulatory framework for the industry.

Can Nasdaq’s market surveillance tech prevent fraud and manipulation? Let us know below!