Following in CME Group’s footsteps, NASDAQ announces plans to launch Bitcoin futures in the first half of 2018. 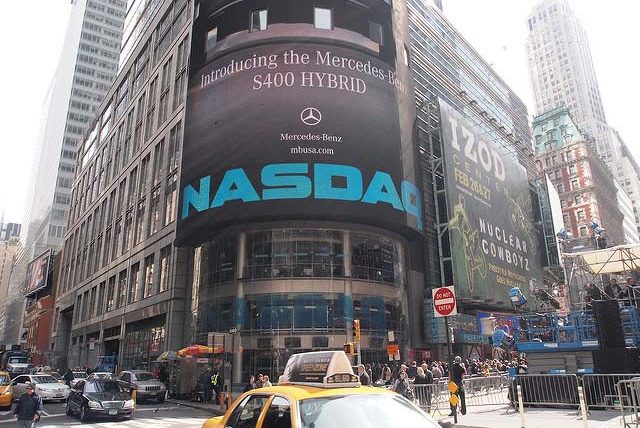 The Wall Street Journal reports that Nasdaq Inc. is planning to launch Bitcoin futures as soon the first half of 2018. Nasdaq’s Bitcoin contracts will launch on Nasdaq Futures (NFX), a marketplace launched in 2015 that is most famous for energy trading. This latest news comes in the wake of the CME Group, the world’s largest online trading platform, announcing that they will launch Bitcoin futures this December. Traditional financial institutions have so far been reluctant to support Bitcoin, but the digital currency’s increasing price and popularity would appear to have finally given them no other choice – either take a slice of the Bitcoin business or lose it.

Investor interest in Bitcoin has spread like wildfire, with those totally unfamiliar with markets beginning to show an interest in investing and investment purely due to  Bitcoin’s nascent rise. With the price of Bitcoin superseding $11,000, possibly born from speculation of wider financial market acceptance, it would seem initial investor trust has been rewarded many times over. 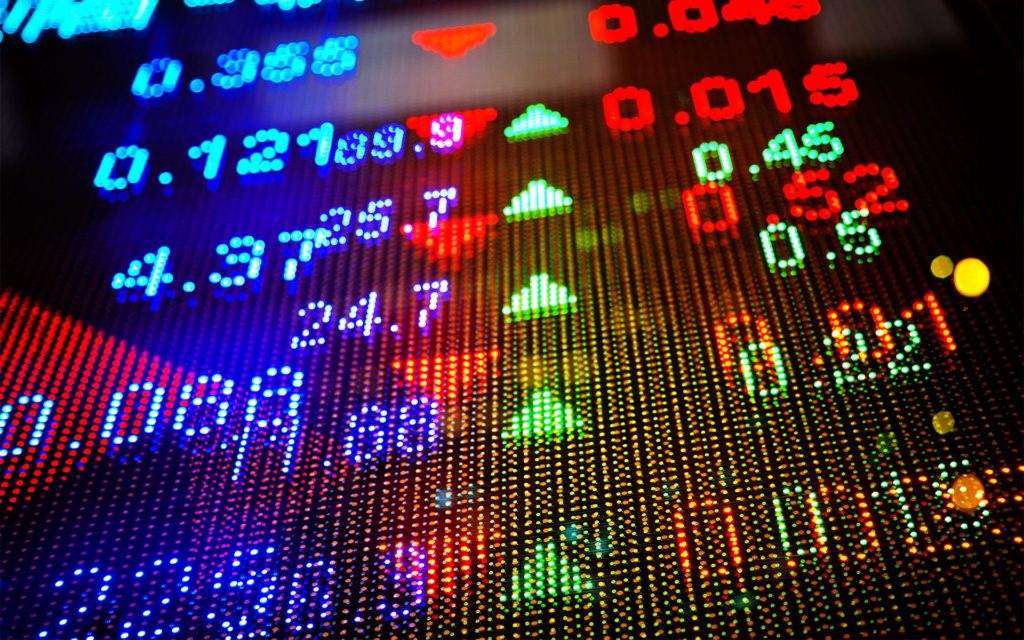 New York-headquartered Cantor Fitzgerald LP has announced plans to launch Bitcoin derivatives on its own exchange next year as well. The information was provided to The Wall Street Journal during an interview conducted with the firm, where they confirmed that they will allow investors to predict Bitcoin prices up to 3 months in advance, giving built-in protection to limit losses if there should be a volatile swing in price above $15,000 or below $5,000. Speaking about Bitcoin, Shawn Matthews, CEO of Cantor Fitzgerald & Co, the firm’s brokerage arm, expressed confidence that retail traders would embrace their new derivative, with an eye on institutional players.

The asset class is not going away, if you look at the next level, it will be the institutions coming in and being larger participants in the marketplace, especially as liquidity gets better.

John D’Agostino, a former Nymex executive who sits on the boards of several funds that are either currently trading or are considering trading cryptocurrencies, offered his thoughts:

Every research department of every regulated exchange is saying, ‘Can we do this?’ The majority of costs associated with that are marketing. If people want to trade this thing, why wouldn’t you? This is a gift from the heavens.

How will Nasdaq’s involvement affect Bitcoin’s market value? Will this be incredibly bullish for Bitcoin? It seems the word is already out. Let us know what you think in the comments below.