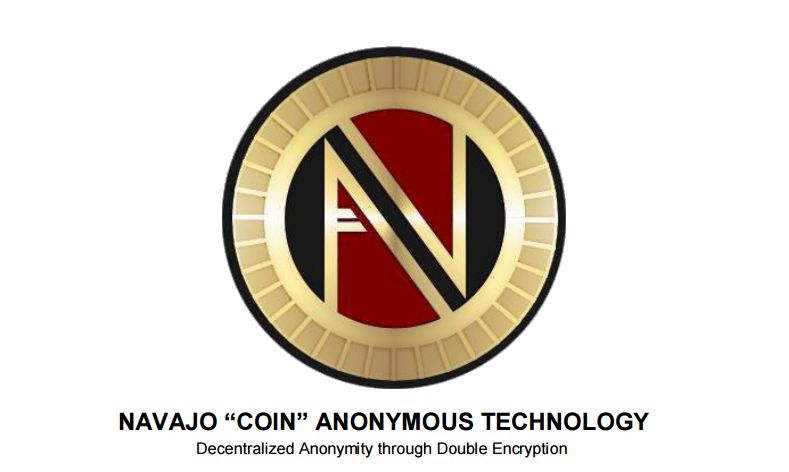 Navajo Coin recently announced that it will be releasing a new wallet enabling fully anonymous transactions. The Navajo Developer team has been working on a new technology that will turn their coin into an entirely anonymous cryptocurrency. If you are not familiar with Navajo Coin, it was formerly known as SummerCoin. A few months ago, the coin underwent a community takeover and was rebranded.

Navajo Coin is named after the great Navajo code talkers in recognition of their efforts and contributions to encryption. It’s a tribute to the sacrifices made by the Navajo heroes in World War II with the unbreakable Navajo code that was used to encrypt and decrypt highly classified military information. Their encryption was undecipherable by their enemies due to the unattainable aspect of their language in the rest of the world. 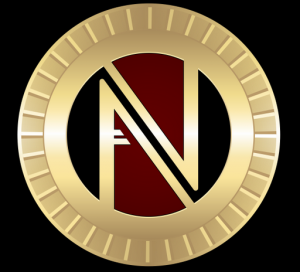 Their encryption was a major reason for their victory and many of these native Navajos gave their lives to protect the code.

Now the Navajo development team’s mission is to have the Navajo Double Encryption anonymous system to protect our right to privacy!

The development team has seen a gap on the cryptocurency ecosystem waiting to be filled, and thought that transforming their brand into a new anonymous product could be a wise play.

The developer team behind the Navajo Coin project made the decision to implement such features and to release a new wallet driven by the fact that it would meet the community demands. The team will be introducing a state-of-the-art anonymous network that will try to take the opening left from Darkcoin.

Currently, many people are considering Monero to be the next cryptocurrency to occupy the place that is being abandoned by Darkcoin, however the Navajo development team has been preparing to offer a hard fight and sees it as an opportunity not to be missed.

With the recent announcement made by Evan Duffield, Darkcoin will be rebranding its product in an attempt to get away from the general misconception that its sole purpose was to be used as the preferred cryptocurrency to be used at online Black markets.

Darkcoin started to be an underground currency supporting the black markets and now Navajo coin wants to take its place within the underground markets.

The best part of it is that the coin is ultimately pursuing Satoshi’s original designed plans for bitcoin. While the negative side is that the rising regulatory pressure could be soon criminalizing this type of technology putting it in a very delicate position.

The haunted shadow of regulation and Privacy versus transparency over digital currencies is stronger than ever. Nevertheless many are the projects coming out every day offering anonymous features and it looks like the market continues running prosperous and increasing its traction oblivious to any regulatory pressure.

If you would like to learn more about the Navajo Coin project or you need to download the new wallet, you can do so by visiting their website.

How do you think will be the future for Anon based cryptocurrencies? We want to hear your opinion. Tell us what you think on the comments bellow!