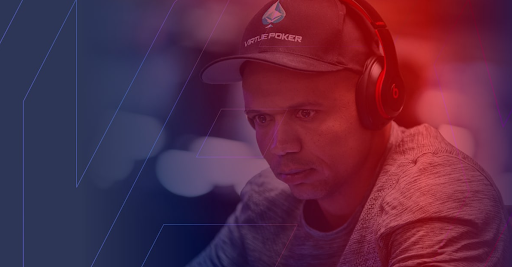 by Bitcoinist
in Companies, Industry
0

Watch Top Celebrities Battle It Out on the Virtue Poker Platform

Hosted on the Virtue Poker platform, this star-studded tournament brings together some of the most influential personalities, including NBA Hall of Famer Paul Pierce, poker legend Phil Ivey, Joe Lubin, the man behind ConsenSys, and several well-known influencers and celebrities.

According to CEO Ryan Gittleson, “Virtue Poker is excited to take this next step to drive awareness and adoption of the world’s first blockchain-based P2P poker platform. Through our partnership with SuperStarter and our execution of our Celebrity Poker Charity event, Virtue Poker will be able to grow our community’s foundation as well as showcase the platform to a broad audience.”

This one-of-a-kind tournament will start with two tables consisting of six players each, and three from each table will enter the final round. It is a high-stakes tournament, with buy-ins valued at $5,000 per participant. The winner gets to pick their preferred charity to receive the event’s proceeds. Virtue Poker will also offer each participant with unique Superfarm-powered NFTs, to be used within the tournament. When one player beats another, the NFT of the losing player will be transferred as a bounty for the hand’s winner.

Live-streamed on Twitch and the participant’s private channels, the tournament also has many rewards for the viewers. By being a part of the live stream, viewers can participate in giveaways and win rare NFTs. During the tournament, Virtue Poker will also host its community giveaways, wherein one player each from Virtue Poker, Ethernity, and SuperFarm will get a chance to try their luck at the celebrity table. Other than this, celebrities will also drop their NFTs from the tournament, allowing fans and viewers another way to get their hands on their favorite collectibles.

Since its beta release, Virtue Poker, one of the first blockchain projects to be incubated by Consensys, has witnessed a massive surge in its user base with more than 10k downloads. Besides, it is the only blockchain-based company to be licensed by Malta’s gambling regulator.

Poker professional and Team Virtue Poker Pro Phil Ivey concludes, “After working with the Virtue Poker team for over 3 years, I’m excited to see the platform launch and be part of their first live stream event on this innovative platform.”