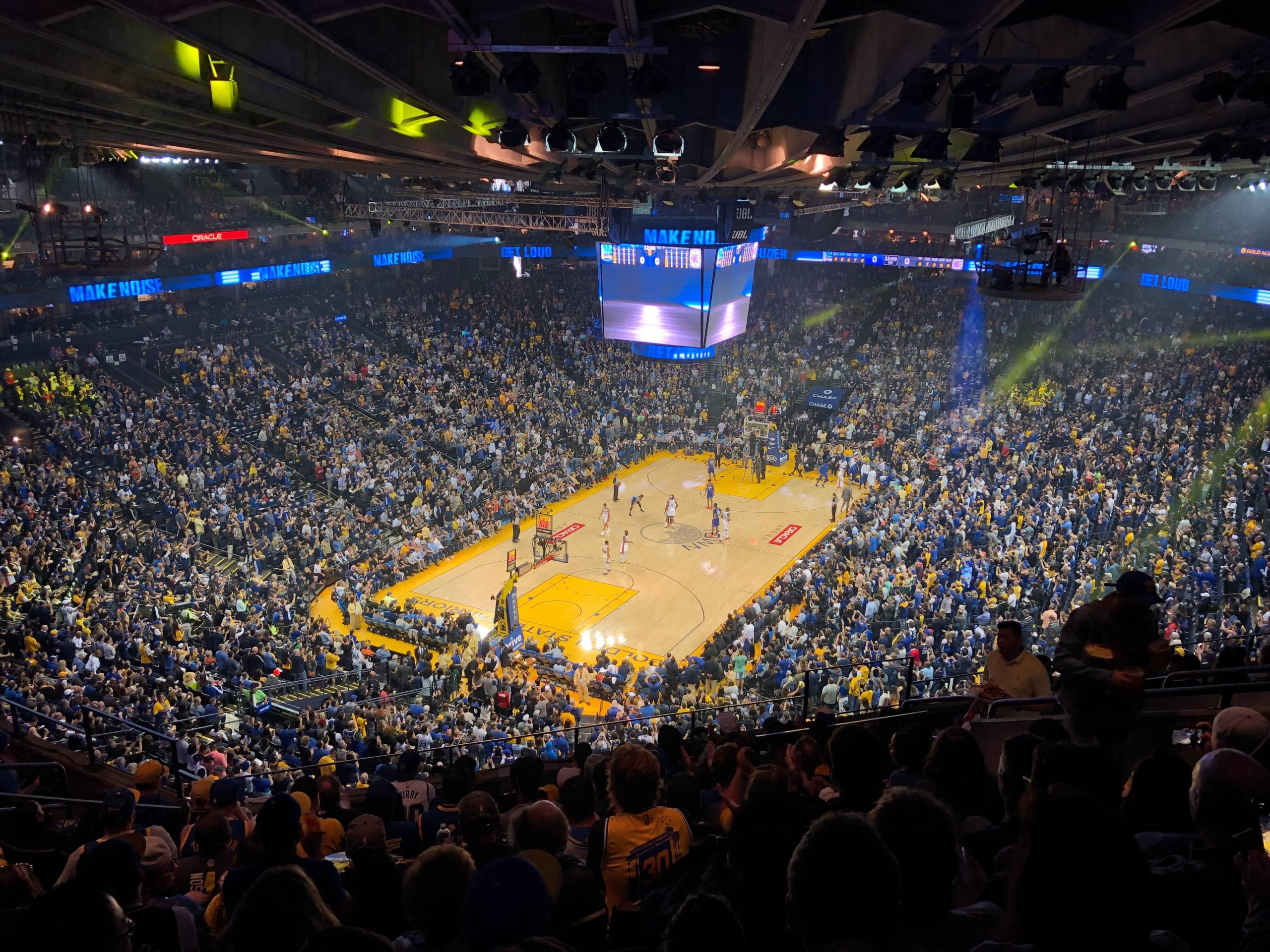 Point guard for the Golden State Warriors Stephen Curry reached out to his 15.5 million Twitter followers for advice on getting started with crypto.

“Just getting started in the crypto game…y’all got any advice??“

The top positioned reply comes from Bitcoin-bull Michael Saylor. Since his firm, MicroStrategy, first bought Bitcoin in August 2020, Saylor has become an evangelist for the leading cryptocurrency.

He’s credited with promoting and educating all comers on the topic, including creating a free educational course to get to grips with Bitcoin.

Like many times before, Saylor said Bitcoin is the crypto to invest in. He then points Curry to a link to his educational course.

“Steph, I spent more than a thousand hours considering this question and chose bitcoin. So far, I have purchased more than $3 billion in BTC because I think it’s the future of digital property. I have posted tons of free #bitcoin education on http://hope.com (or DM me).”

Input Output global CEO Charles Hoskinson chimes in by linking a YouTube playlist from Gary Gensler’s time teaching at MIT. The playlist features over 20 hours of content, giving a fundamental rundown of crypto, including consensus, script code, how this sector interacts with commercial banking, etc.

There were also many replies promoting obscure tokens. As well as naysayers trying to steer Curry away with talk of money laundering, links to criminality, and the usual unfounded nonsense.

Curry Is No Stranger To Digital Assets

Curry’s tweet can be construed to imply he is a novice when it comes to crypto. But given that he recently bought Bored Ape #7990 for 55 ETH or $180,000, it’s likely he’s downplaying his understanding of digital assets.

This particular Ape is described as a blue fur, wearing brown tweed with zombie eyes. It previously changed hands in June for 1.5 ETH, which represents a 3,500% increase in ETH.

Bored Ape Yaught Club is a collection of 10,000 Bored Ape NFTs that exist on the Ethereum blockchain. Each Bored Ape is a unique combination of over 170 possible traits, including expression, headwear, clothing, and so on.

The collection went on sale in May, selling out within an hour. During this initial run, each Ape could be bought for 0.68 ETH ($2,500). But the secondary market on OpenSea has seen a significant mark up in price since then.

As is the trend, Curry has changed his Twitter profile pic to his newly acquired NFT.

Whether Curry is a crypto novice or not doesn’t really matter. What does is that Curry is facilitating discussion on the topic.