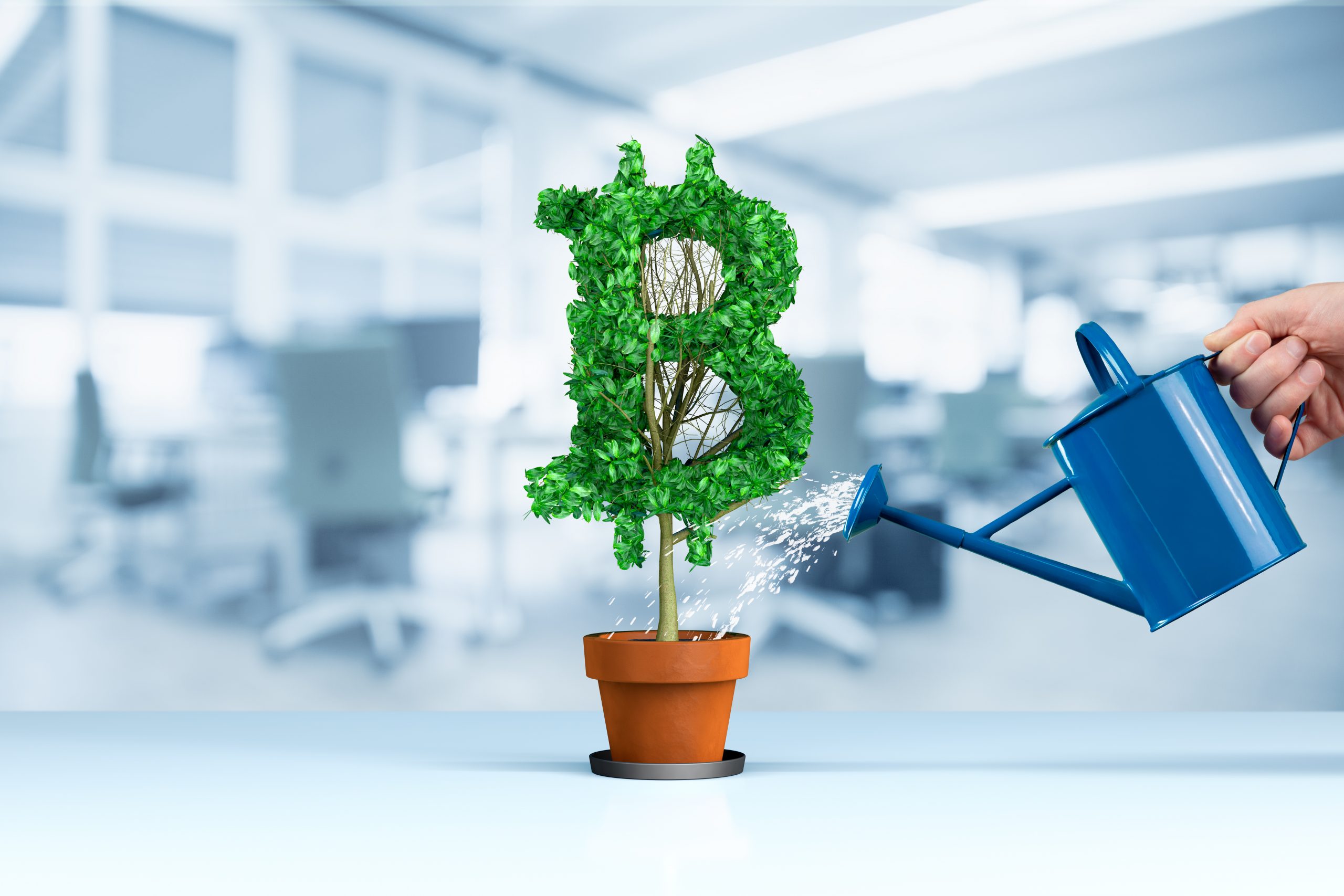 Nearly 99% Of Bitcoin Ownership Has Been Profitable, Data Reveals

Bitcoin is the best-performing mainstream asset in 2020, next to stocks, gold, and anything else. But according to new data, owning the top crypto asset by market cap at any point in nearly 99% of its existence would have resulted in profitability. Here’s how high the price of Bitcoin will need to reach before it reaches 100% profitability once again and what that will mean for the crypto market.

Buying Bitcoin Has Been Profitable, Nearly 99% Of The Time Data Shows

The first-ever cryptocurrency has, as analysts expected, thus far been a primary beneficiary of the post-pandemic world. The all-digital, ultra-scarce asset has beaten gold, soaring stock valuations, and anything else aside from less liquid altcoin cousins.

In just ten years, it has performed over 100,000,000% in ROI, leaving only 1.5% of days unprofitable in its existence remaining. Currently, there’s only one single day in 2020 that buying Bitcoin was unprofitable,. And with the cryptocurrency only trading $20 or so below the 2020 high – by the time this is published another few days could be knocked off the chart, and the closer to 99%. 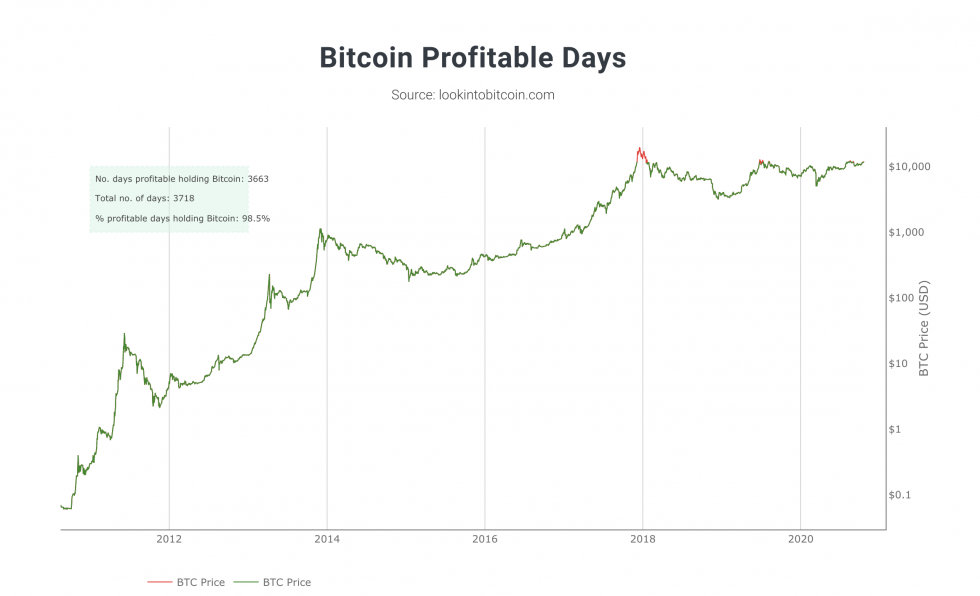 According to LookIntoBitcoin charts, there have been 3663 profitable days holding BTC, out of a total of 3718 days. This represents 98.5% of Bitcoin’s entire lifecycle thus far.

With less than two months worth of unprofitable price action to overtake, 100% might not be that far away.

What Will It Take To Return To 100% Positive ROI In Crypto?

According to Bitstamp’s BTCUSD price action from TradingView.com, the leading cryptocurrency by market cap truly spent more like 43 days above the current price level, with just a handful or two worth of wicks or one-day candle closes above it.

During those short spikes, anyone who was sucked into the peak Bitcoin FOMO is still stuck at a loss, either continuing to hold until that changes or having sold somewhere along the way.

The cryptocurrency’s bullish momentum could take out that resistance level this time with ease, instead, sending it to the next pit stop at around $16,500. Bitcoin has spent only a handful of days above this level. Beyond there, there’s the former all-time high of $20,000.

Above that level, Bitcoin will return to full 100% profitability, and back to price discovery. Where it eventually finds its next peak, will be the talk of the next year or more until that day comes.