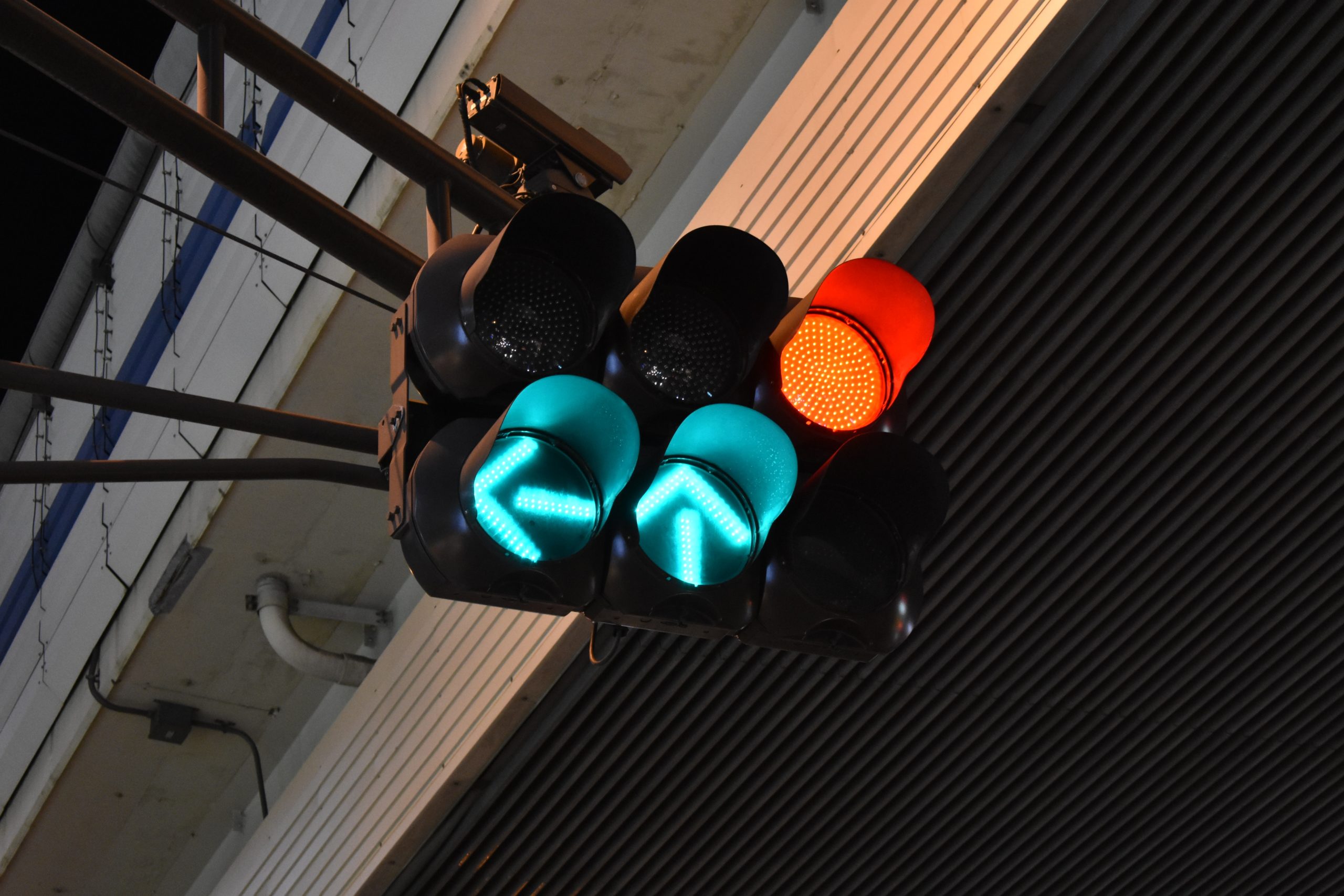 Bitcoin Plunges as Halving FOMO Comes to End; What’s Next for Crypto?

Bitcoin’s upside rally ran out of fuel days before its most anticipated technical upgrade that halved its daily supply rate.

The benchmark cryptocurrency fell by up to 19.33 percent from its local top of $10,100 over the weekend. It continued its plunge on Monday, the day of the third “halving,” falling by as much as 6.23 percent to $8,185, signifying traders’ short-term selling bias to extract profits from two months of bitcoin’s relentless upside moves.

Richard Rosenblum, the co-founder of crypto market maker GSR Markets, told Bloomberg that he expects the bitcoin market to witness soaring volatility in May. He cited a string of catalysts that could make the market highly unpredictable, which include the novel coronavirus pandemic and stimulus packages.

“The record open interest for futures and options at multiple exchanges adds to this,” Mr. Rosenblum added. “The market is in a state of information and position overload, exacerbating the potential for volatile moves.”

The latest declines have not deterred Bitcoin from maintaining a positive bias. The cryptocurrency is up by more than 20 percent on a year-to-date timeframe, with its rally driven by a set of bullish catalysts. They include halving and central banks’ stimulus measures.

With halving now in rearview, traders are left with only one bullish narrative: inflation. The U.S. Federal Reserve has upped its money printing policies to help the country’s economy survive a lockdown-induced recession. The capital injection of $3 trillion has inflated the prices of every affected market, including the S&P 500, Gold, and even Bitcoin.

But the prospects of a global market rally seems far-fetched, according to many leading analysts. Doug Ramsey, the chief investment officer of the Leuthold Group, this week predicted that the U.S. benchmark S&P 500 could undergo a 32 percent crash because of poor corporate earnings of lower-cap firms and a dismal jobs data.

Bitcoin, which has tailed the S&P 500 amidst the coronavirus pandemic, risks a similar downturn. Halving has helped the cryptocurrency hitting a fresh local top over $10,000. But a fall in the S&P 500 could lead investors to cash their bitcoin profits to cover their portfolio losses.

Meanwhile, bitcoin’s technical narrative is also pointing to a deeper downside correction ahead.

The cryptocurrency latest tested its long-term Descending Trendline resistance for the eight-time since 2017. And it once again failed to maintain it as support, indicating traders’ inability to establish a breakout bias above the level. That has increased the possibility of an extended bearish move.

Meanwhile, breaking the Ascending Trendline could land Bitcoin near $10,500 – another tough resistance.