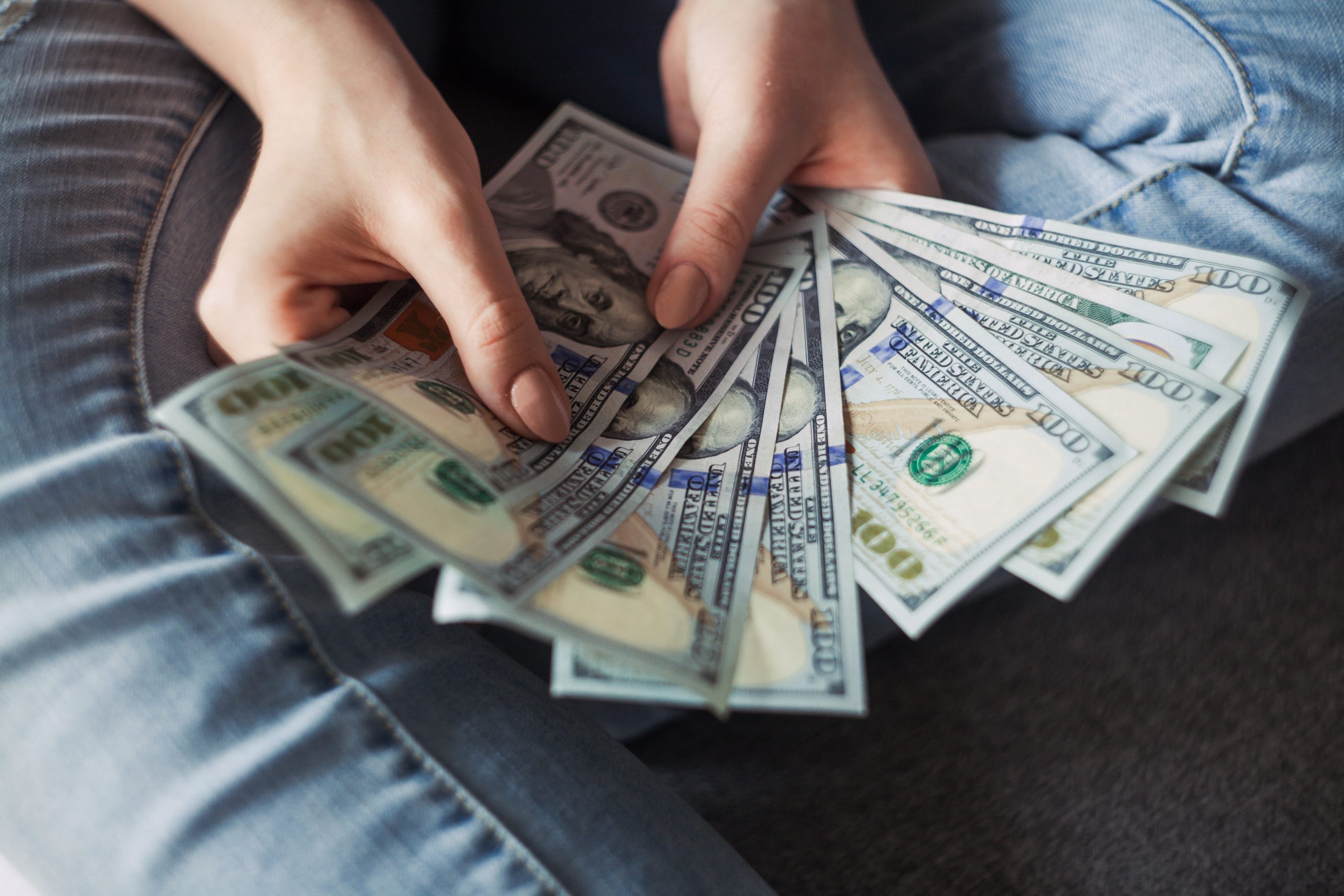 Top Investor Explains Why Bitcoin Halving “Cannot Be Priced In”

In approximately 10 hours after this article is published, Bitcoin will see its latest block reward halving.

This is when there is a 50% decrease, or a halving, in the number of BTC minted each block. This upcoming 2020 halving will drop the block reward to 6.25 coins per block. One the halving activates, there will be one-eighth the number of Bitcoin minted each day than there was around the time of the cryptocurrency’s inception.

Critics have long argued that the upcoming halving is “priced in,” meaning that BTC won’t rally after this event like it did in the past.

Yet one prominent investor has argued that this is not the case, stating that Bitcoin’s halving “is not and cannot be priced in.”

Bitcoin’s Halving “Cannot Be Priced In”

In an extensive Twitter thread published just a day out from the halving, noted Bitcoin commentator and bull Vijay Boyapati explained this sentiment.

His argument is that because Bitcoin isn’t a traditional financial asset, not representing equity like stocks and not providing yields like bonds, it doesn’t fit into the traditional framework of asset valuations. This makes “pricing in” the halving impossible:

“In finance the term “priced in” refers to whether information that affects future potential cash flow of a revenue generating asset. […] Bitcoin has no cash flows.”

Boyapati continued that because Bitcoin’s halvings “shatter” the market equilibrium of supply and demand by decreasing supply, consistent demand after the halving “would cause the price to rise to a level” that satisfies a new equilibrium.

Due to Bitcoin being a market with a growing number of users and because of the “madness of crowds,” there’s no telling where that new equilibrium will be until it happens. Hence, pricing in the halving is impossible, Boyapati explained.

Where Could Prices Top?

Boyapati asserted that Bitcoin’s market top cannot be decisively predicted because it is dependent on the cohort size of investors. Though this hasn’t stopped some analysts from trying to gauge what region the cryptocurrency could enter into in the wake of the imminent halving.

A Bitcoin analyst going by the moniker of “PlanB” found that the market capitalization of BTC can be predicted by creating a chart where the stock-to-flow ratio — an asset’s above-ground supply over its yearly inflation rate — is the independent variable and market cap is the dependent variable, then using a logarithmic regression to connect each historic point.

The model — accurate to a 95 percent R squared (statistics for extremely accurate) and then confirmed by statistical studies — found that Bitcoin’s fair value will rise to $55,000 to $100,000 after the next block reward reduction or “halving” in May 2020.

This optimism has been shared by Dan Morehead, CEO of Pantera Capital.

In a newsletter for the month of April, the former Wall Street investor suggested that assuming historical trends hold, BTC could rally to $115,000 in the wake of the halving.

Morehead came to this conclusion by taking Bitcoin’s performance from the 2016 halving to the 2017 peak, then multiplying that by 0.4 — the ratio of the impact of 2020’s halving on BTC’s inflation over that of the last halving.