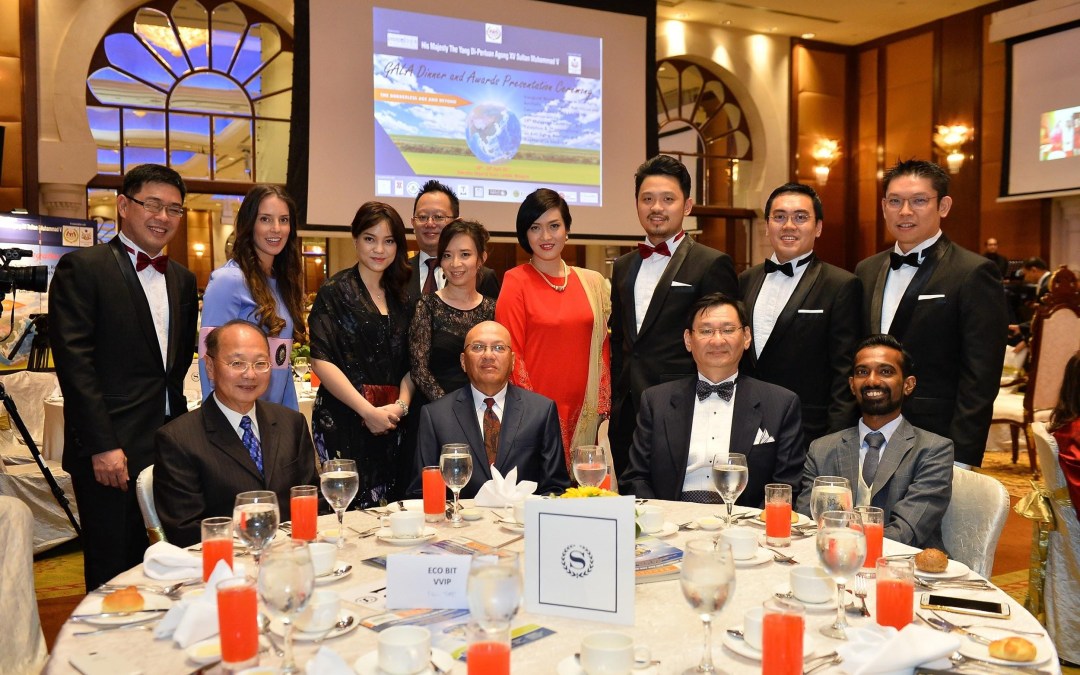 NEM is currently one of the fastest expanding distributed ledger technology platforms in the cryptocurrency space. In the recent days, NEM’s cryptocurrency XEM has seen a meteoric rise in value as it displaced Litecoin as the 4th Largest altcoin, in market capitalization last week.

The recent growth spike has been attributed to the NEM’s recent partnership with EcoBit, a green project supported by the Kelantan State Government in Malaysia.

The recent increase in demand and valuation for the out-of-the-box solution and it’s XEM tokens began earlier in the year with the announcement of the collaboration with EcoBit Project and its Blockchain card on social media site Twitter. EcoBit Blockchain card is a pioneering technology that sees the first ever implementation of Blockchain technology on a smart card, which harnesses NEM technology to enable the transactions of EcoBits tokens.

A leading Spanish cryptocurrency news site recently analyzed the direct correlation between EcoBit events and XEM price spikes, concluding the collaboration has a massively beneficial effect on the consensus in the cryptocurrency community.

Showing a super bullish upward trend line, corresponding with EcoBit events, the graph displayed a 154% increase in NEM prices from $0.0037 to $0.0094, between January and March 11, 2017, in unison with phase two launch of the EcoBit project.

Fast forward a month, and XEM saw another significant surge in price and market capitalization, reaching $0.0247 per token. Within this time frame, XEM saw its value rise in value by an entire decimal point, as EcoBit launched its website and ICO. A month later and XEM recorded yet another decimal point shift to reach $0.1276 (as on May 14, 2017).

Following the EcoBit ICO, and its green initiative, the company has gained more popularity among community members, especially Japan, where artists have created EcoBit fan-art.

EcoBit is a green and sustainable lifestyle movement, developed in partnership with the Kelantan State Government in Malaysia. Having already raised over $1 million during the first 10 days of ICO, the EcoBit project focuses on many environmental initiatives that will be financed through the company’s ongoing ICO.

With NEM blockchain technology, the company creates a public supply chain for all produce created through its green projects on Carey Island. Through blockchain implementation, EcoBit focuses on transparency, immutability, and accountability, ensuring that people know exactly what they are buying, where it is coming from and under what ethical circumstances.

The use of self-sustaining NEM blockchain-based smart contracts enables projects to manage and monetize natural resources to reduce carbon emissions ethically. It also creates a transparent, immutable digital supply chain ledger that allows anyone to track and monitor the carbon credits/impact, project’s yields (agricultural produce) and the movement of products from the origin to supermarket shelves.

Through the ledger, consumers can be assured of the organic nature and ethical handling of food produce. The recently introduced EcoBit Blockchain Card can be used by members to “earn” EcoBit tokens via recycling program and “pay” merchants for their goods and services.

Open till June 8, 2017, EcoBit invites participants to continue to contribute towards and eco-friendly blockchain-based project, fighting global warming and climate change in the process contributing towards its sustainable environmental movement.