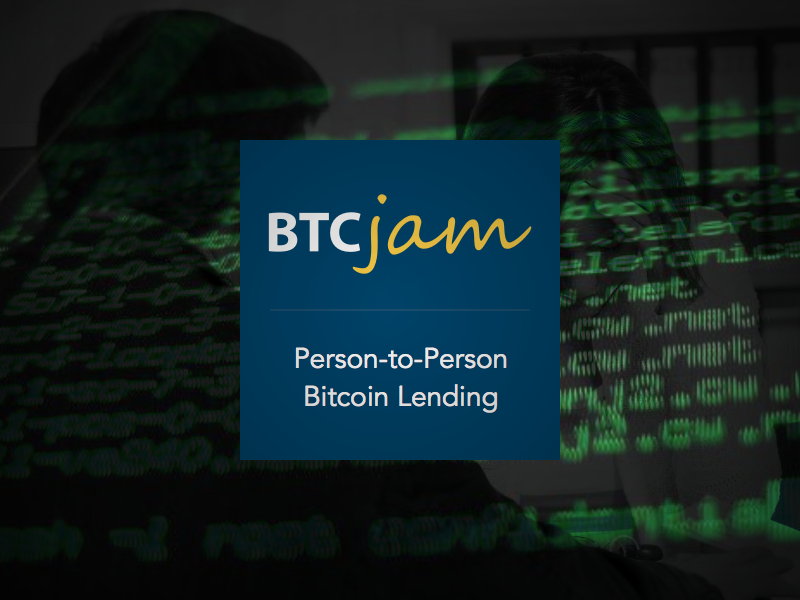 31 march 2016 – BTCJam and net-ARB have been squabbling over the past few days over claims of false Bitcoin rewards issued by the former. Both companies have sent out emails to users denying responsibility for the false arbitration rewards, each blaming the other for the confusion and false reward claims. Net-ARB cites a 3rd party for verification of claims, whereas BTCJam cites the partnership between the 3rd party and net-ARB as the reason for their discontinued business. This entire dispute Highlights the need for robust, transparent smart contracts in the Bitcoin Blockchain ecosystem.

Net-ARB is a globalized arbitration firm that utilizes Bitcoin to award payment. BTCJam previously played a role in their awards infrastructure through their escrow and lending services. Users of these two companies’ services began receiving emails a few days ago, causing confusion and outrage in their userbase. Net-ARB’s service email starts as follows: 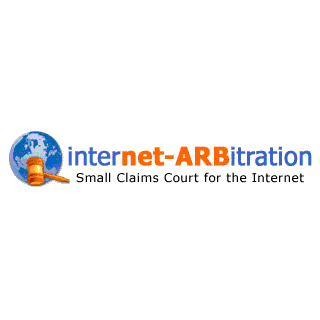 “In just the past few days it has been brought to our attention that BTCjam is distributing counterfeit arbitration awards bearing our name. We regret having to send you this email, but the consequences of trying to enforce a counterfeit arbitration award can be severe, both civilly and criminally. As a former client, it is our duty to inform you.”

BTCJam responded soon after to their userbase with:

“You may have recently received an email from net-arb stating that BTCjam is issuing counterfeit arbitration awards. Please be assured that this is not true.”

This type of squabbling and lack of clean resolution is ironic in the case of a company that prides itself in cost-efficient, globalized arbitration, especially considering it’s with an enforceable escrow platform to enable easy Cryptocurrency awards. This petty argument Can be avoided through the use of smart contracts – a concept in blockchain technology that eliminates the human element in services like arbitration and complicated contracting by constructing algorithms to handle resolution. A properly built smart contract could handle the services offered by both of these companies. Without the possibility of dirty dealings or bad blood backfiring on the user. This recent conflict highlights the utility of smart contracts by showing a major failing in two ideal uses cases for them at once. Perhaps if these companies’ internal agreements were sealed with smart contracts, the nasty fallout from their discontinued business may never have happened.

Should smart contracts carry more legal weight? Leave your thoughts in the comments below!