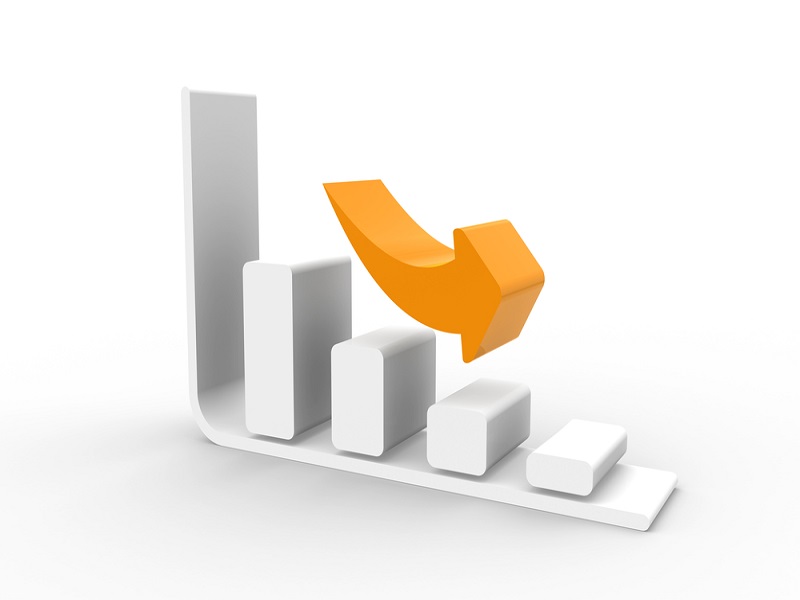 One of the major announcement in the Bitcoin world came from an unlikely ally, as Neteller, a leading online payment processor, enabled the virtual currency as a payment method last year. Bitcoin users can fund their Neteller account with virtual currency, and spend it on any website where this payment method is accepted. Just recently, Neteller has lowered the Bitcoin deposit fees from 5% to 1%. 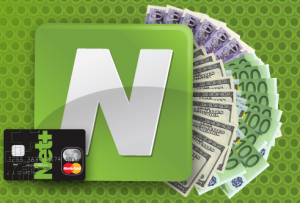 From a financial perspective, Bitcoin opens up a lot of opportunities due to its frictionless and nearly instantaneous nature of sending payments around the world. Anyone can send money to anyone else in the world in a matter of mere seconds, without relying on centralized authorities such as banks or other financial institutions.

But the biggest advantage Bitcoin has over any existing payment method is the minimal transaction fee. Regardless of who is sending money where, the transaction fee will always be a fraction of the cost compared to using traditional payment methods. By the look of things, companies accepting Bitcoin as a payment method, are starting to see the benefits of virtual currency and its low fees as well.

When Neteller announced Bitcoin became a form of payment on the platform, the digital currency community was excited. But that excitement was tempered rather quickly when some users found out. Bitcoin deposits were subject to an outrageous fee of 5%. While Bitcoin is known for its price volatility, a 5% fee on deposits is not justifiable by any means.

It has taken quite a while, but Neteller seems to have come to its senses and lowered the Bitcoin deposit fee to just 1%. Even though that fee might still seem high to many users, things are heading in the right direction. Especially when considering other payment methods, such as credit & debit cards, are still subject to a 1.9% fee. Paysafecard remains the most expensive way of funding a Neteller account, as there is a 7% surcharge when doing so. 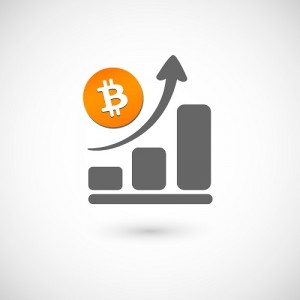 Merchants are rather hesitant to accept Bitcoin payments directly, despite there being no need to set up additional infrastructure or pay extra fees. Whenever a third-party payment platform, such as Neteller, starts accepting Bitcoin payments, the merchant won’t notice – nor care – how the account got funded. But these percentages are a strong indication of why Bitcoin is a superior form of payment for any type of business.

Hopefully, other merchants and platforms will start promoting the lower fees associated with Bitcoin transactions, compared to traditional payment methods. In the end, both the merchant and the consumer score a win when using Bitcoin over other payment options, which is exactly what digital currency wants to prove to the world.

Have you used Bitcoin to fund a Neteller account? If so, did you do so when the fees were higher or are you planning to use the platform now that fees have been lowered? Let us know in the comments below!