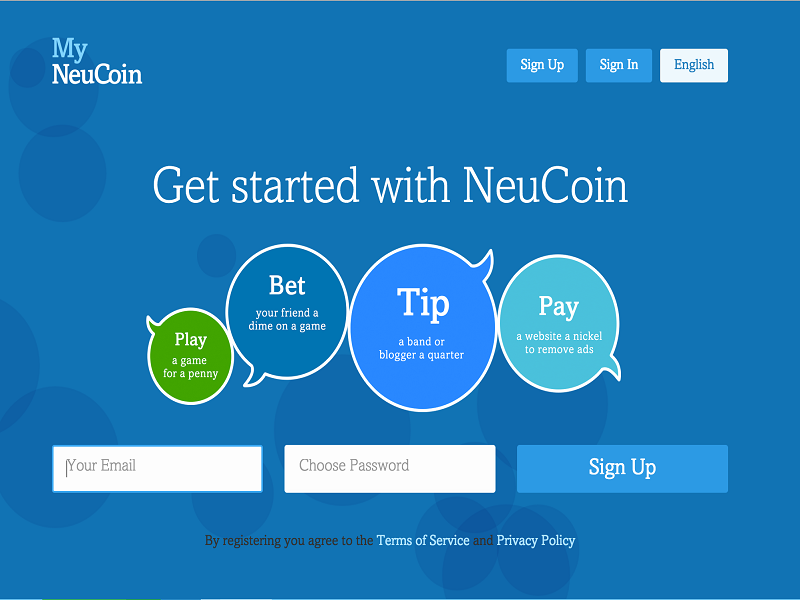 NeuCoin – Not Just Another Blockchain, But A Complete Virtual Currency Ecosystem

NeuCoin is a virtual currency that has been in development for quite some time. Originally announced by the launch of the whitepaper in February of 2015, the NeuCoin team unveiled their plan of battle for the future. Core values include convenience, not requiring upfront investments to get acquainted with the currency, and a large focus on microtransactions. The long wait is finally over, as NeuCoin has officially launched today.

The NeuCoin Project Focuses On Many Different Aspects 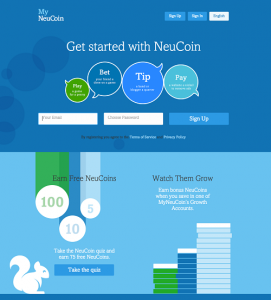 Over the course of most recent years, virtual currencies such as Bitcoin have become synonymous with certain aspects of finance, including online gambling, donations, and remittance. But all of those individual aspects are only a minor representation of the total scope in which virtual currency could play a major beneficial role.

NeuCoin’s founding team started the NeuCoin project in March 2014 and set out to conquer all of these different aspects with their own type of virtual currency. Keeping in mind the founding team is made up of individuals who have been involved in sectors such as online gaming, shopping, and music, the NeuCoin project seems to have all of its ducks in a row from the start.

Truth be told, NeuCoin wants to bring a tangible form of consumer utility, and not just focus on the financial aspect of using currency. Over the next few months, a pilot micropayments platform will be rolled out with major premium content partners in the gaming, music, and video industry. Additionally, NeuCoin has the support of three non-profit organizations based in the Isle of Man, to ensure future development, utility, and innovation.

To make NeuCoin as convenient as possible, the team has opted for a gamified approach to this alternate virtual currency. All of the necessary tools will be packaged into one easy-to-use platform, including a web wallet and mining service. Comparing NeuCoin to “just another blockchain” would be vastly underestimating the coin’s potential, as the team is bringing a whole ecosystem of services from day one.

Microtransactions are a major factor for the NeuCoin currency, regardless of the transaction amount. Whether you want to pay one cent or one dollar, NeuCoin will accommodate for every need in-app, online, and by serving as a payment method for premium content. Mobile and online games are at the top of the priority list, and dedicated releases will follow within the first few months after the launch.

“After a year and a half of hard work, we’re excited to finally see NeuCoin come alive. We can’t wait for the crypto community to see how this technology can be made easy and fun for regular people – the MyNeuCoin wallet, the Growth Accounts that let everyone be part of mining, and very soon GetNeuCoin that explains crypto to regular people and gives them a few coins for free.” 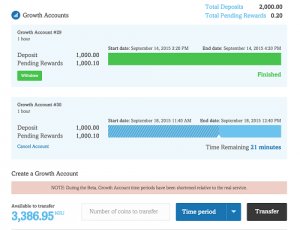 There are three main components to the NeuCoin launch, each of which will focus on a different market within the ecosystem. MyNeuCoin, the online wallet for NeuCoin, can best be described as a combination of Coinbase and Blockchain.info. No user coins are being held in MyNeuCoin directly, as there is no access to private keys associated with the wallet addresses.

To make the whole MyNeuCoin experience as user-friendly as possible, users of the service can login by providing an email address and password. The whole experience will feel as if they are using an online “account” while they are simply using a web interface for their regular wallet. All of the information present in MyNeuCoin is derived from the NeuCoin blockchain directly.

Storing, sending, and receiving NeuCoins is not the only objective for this alternate virtual currency, though. Growth accounts, which are equivalent to a proof-of-stake mining pool in the Bitcoin ecosystem, give users the chance to transfer funds to long-term accounts and earn large NeuCoin rewards during this period.

All of these coins transferred to these growth accounts are contributing to the NeuCoin proof-of-stake mining pool and help secure the coin’s network. Regular consumers can actively participate in NeuCoin mining, without having to invest in hardware, or being required to have a technical background. The NeuProject team hopes to convert most of NeuCoin’s users into long-term supporters of the currency.

Last but not last, there is some time for fun and games in the NeuCoin ecosystem as well. GetNeuCoin is the first of many onboarding websites to let mainstream consumers earn NeuCoin in an educational and fun environment. What makes GetNeuCoin so interesting is how the team wants to market this platform to non-crypto users first and foremost and combine it with a referral program.

“Imagine… a random guy who knows nothing about crypto happens to win some ‘NeuCoins’ by playing a Facebook game. One click later and he’s on MyNeuCoin, which looks like a cool payment app like Venmo. One more click and his coins are “growing” (they’re actually mining but he doesn’t need to know that). Then he uses a few coins in another game to buy a power-up. A lot better than paying $5 with iTunes! Next he challenges his friend to the game, and they both get coins. That’s how you reach a million users, fast.”

Creating a Whole Ecosystem, Rather Than An Altcoin or Blockchain 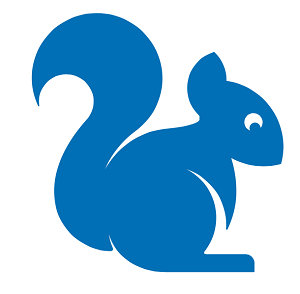 While all of these initiatives are designed to give NeuCoin a boost in the beginning, the NeuProject team is looking to the future as well. Games, tipping solutions and premium content – including pay-per-views and micro-subscriptions – will be made available in the coming months. To get a detailed grasp of how NeuCoin envisions the future of microtransactions, make sure to check out the Strategic Plan.

The NeuProject team is looking to achieve much more than roll out “just another altcoin”. There are plans in motion to bring a whole new type of ecosystem to both mainstream consumers and virtual currency enthusiasts. In the end, the goal is to make NeuCoin more accountable and decentralized than “competitors” such as Ripple, Stellar, or even Bitcoin.

What are your thoughts on NeuCoin and the NeuProject team? Do you see a future for this alternate virtual currency? Why (not)? Let us know in the comments below!