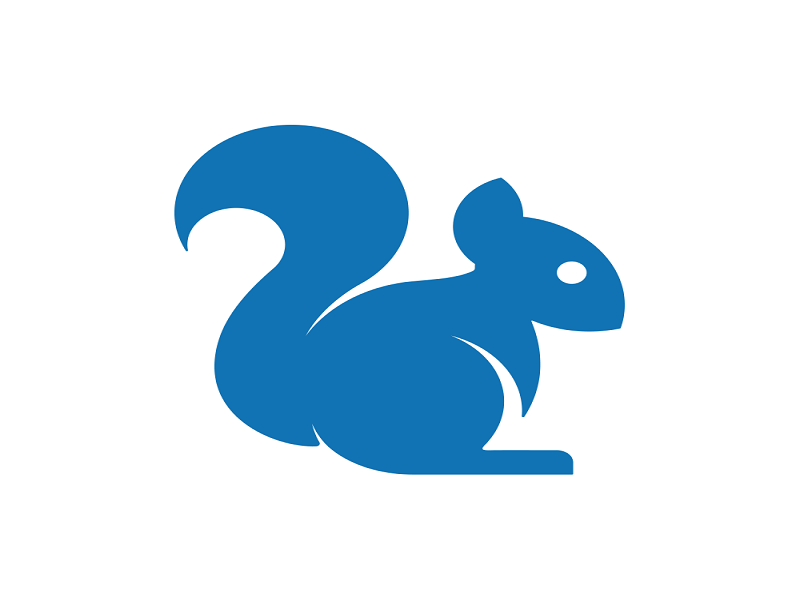 Neucoin Releases Whitepaper on Proof of Stake, Looks to Improve on Current Designs 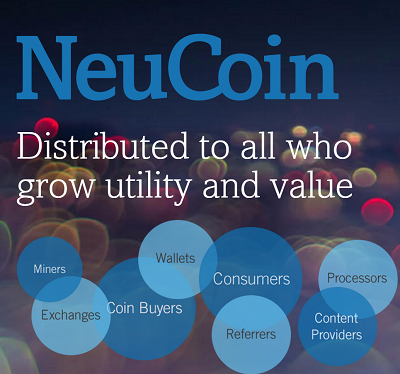 Neucoin’s white paper also highlights the scalability of PoS vs. PoW. The paper argues that PoW transactions need to increase 100 times in order to maintain the current incentive for bitcoin mining.

Neucoin put significant effort into this paper, writing a hefty 39 pages with a 5-page abridged version. In addition to arguing PoS’ superiority over POW, the paper explains how Neucoin’s unique blend of POS fixes all the commonly cited vulnerabilities of POS.

“The brilliance of proof-of-stake is that it turns all coin owners into security providers, and requires any would-be attacker to purchase a large amount of the currency to attempt an attack, which would be an attack on his own wealth. Daniel Kaufman, co-founder of NeuCoin.”

While the paper mostly endorses POS, it does recognize the validity of using consensus algorithms that are based on trusted nodes like the algorithms used in Ripple and Stellar. The white paper argues that while it has similar advantages to POS, the consensus algorithm “requires users to trust third parties and beyond that, depends on trustworthy third parties to support the network by operating nodes, which may or may not happen over time.”

Do you agree that Neucoin’s brand of PoS is superior to PoW? Let us know in the comments below!