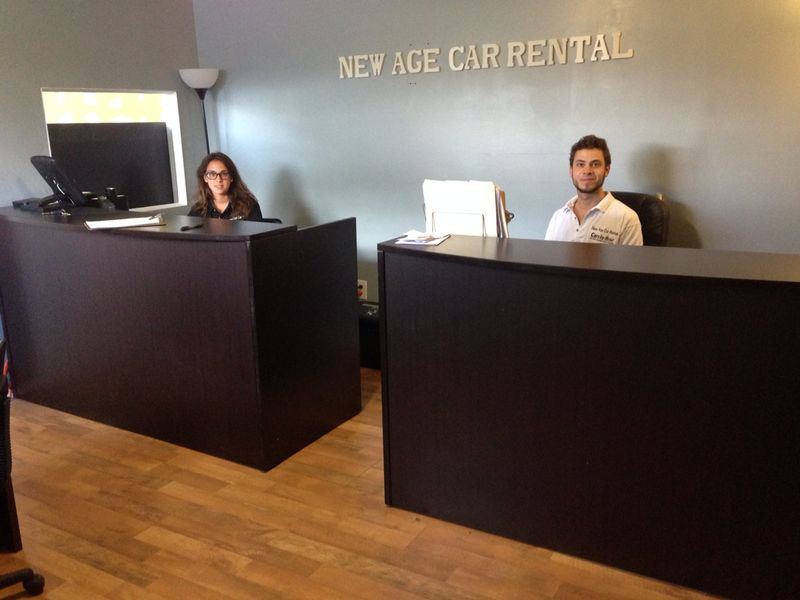 It is quite surprising, when I talked to the owner Shmuel Hazan, he told me that people from all over were calling in and not to buy cars, but just to thank him for spreading bitcoins acceptance. I think this illustrates how caring and supportive the bitcoin community can be.

There has been a couple car sales with bitcoin in the past, but they have been from higher end dealerships. This, to my knowledge, is the first car dealership for the average buyer to use bitcoin.

Hazan believes in the liberty movement, and that’s what got him into bitcoin. People should have the freedom to choose how they make transactions. He also wanted his business to be geared toward the future and there is no better to do that than by accepting the future of currencies, bitcoin.

New Age Auto Sales sells used cars at a great price because it is a part of the New Age Auto Group. The Group includes short and long term car rentals as well as leases. So, you are probably wondering when those parts of the business will be accepting bitcoin right?

I asked Hazan and he said he’s looking into it, but sales and rentals are a lot different. You have to be able to have some form of credit or collateral. However, it is possible to have a credit card on file and be charged in bitcoin.

Hazan believes in doing business right, we wants to support the bitcoin community while providing a service. Previously the cars from the rental and leasing services were sold off at auction, but Hazan decided to his line of business and sell the cars himself to the end consumer. That way the customer can be the best price.

Hazan made sure to educate his staff about bitcoin and said that they were excited to be on the cutting edge. Something that all merchants who accept bitcoin should do. One can hear many stories of people trying to use bitcoin when only the manager knows how bitcoin works.

New Age Auto Sales wants it to be known they accept bitcoin. It is featured in large print on the homepage not like other websites where it’s hidden all the way until the transaction period.

As a Miami native, I’m happy to add another pin our local map of places to spend bitcoin. To be honest, we only have at the moment, including the Clevelander Hotel and Latin House Grill. I might have to go check it out, and maybe buy my next car there.

For those who embrace bitcoin and spread its acceptance, like Hazan, I thank you and I thank the community for continuing to show their support to these merchants.