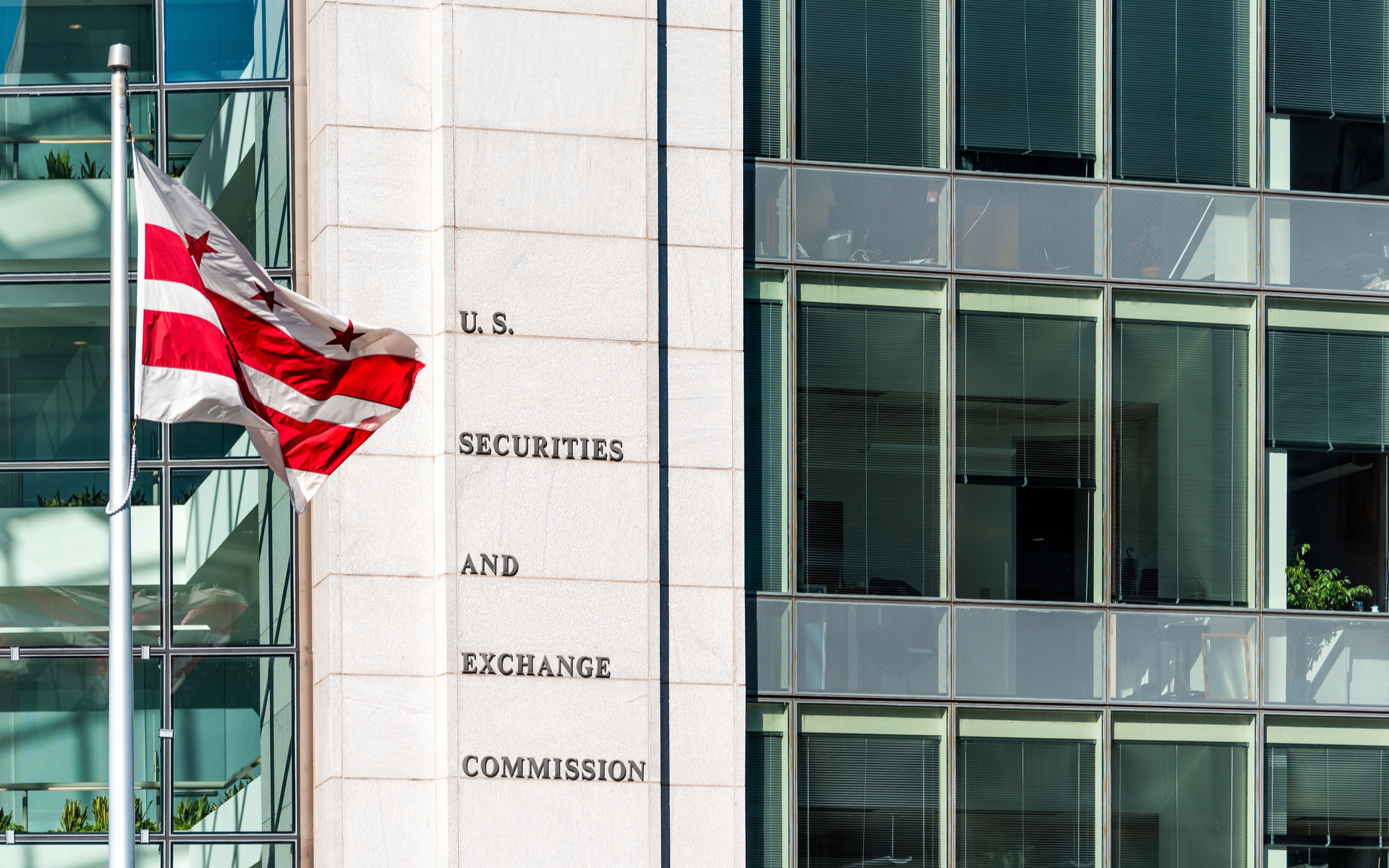 Whilst the world waited for the SEC’s postponed decisions on two outstanding Bitcoin-ETF applications, somebody filed a new one. The United States Commodity Index Fund Trust filed the application yesterday for a fund based on a portfolio of both bitcoin and ether.

Like The SEC Don’t Already Have Enough To Do

It’s hardly as if the Securities and Exchange Commission (SEC) are breaking any speed records deciding on pure Bitcoin-based ETFs. Now they also have to consider the implications of ether.

The USCF Crescent Crypto Index Fund (ticker symbol ‘XBET’) will track the Crescent Crypto Core II Index (CCINDX). This measures the performance of a market cap weighted portfolio of bitcoin and ether, the two “largest and most liquid cryptocurrencies.”

Postponed Bitwise and VanEck Decisions Due

Hopefully, the new filing will not further delay the imminent decisions on applications from Bitwise Asset Management, and VanEck/SolidX.

The SEC originally postponed these rulings back in March of this year, just before they were initially due. They promised to approve, reject, or start proceedings to determine what to do, by May 16th and May 21st respectively.

This means that we may finally have a decision on the Bitwise ETF within a week. Although we could just as easily find that the SEC has decided to ‘start proceedings’. One would hope that whatever the securities watchdog has been doing so far would count as some kind of ‘proceedings,’ so perhaps this is simply a euphemism for ‘postpone again.’

An Approval May Be ‘Inevitable’, But It’s Dragging Its Heels

Despite SEC Commissioner, Robert J Jackson Jr’s assurance that a Bitcoin-ETF is inevitable, previous applications have all been met with rejection.

VanEck’s Digital Asset Director, Gabor Gurbacs, said at the time the decision was initially due that these SEC deadlines were ‘largely inconsequential.’ The important deadline is 240 days, which will mean a final decision on Bitwise and VanEck by October 13th and 18th.

It had been suggested that the approval of a Bitcoin-based ETF would be the catalyst, which started the thawing of crypto-winter. Back in February, a Korean newspaper suggested that their country was particularly susceptible to the news.

Since then, however, it seems the Bitcoin-world got bored with the SEC’s endless rejections and delays and decided to defrost itself.

Therefore, the latest attempt for another Bitcoin ETF could now provide additional optimism for a resurgent bitcoin bull market.

Which Bitcoin ETF has the best chance at approval? Share your thoughts below!