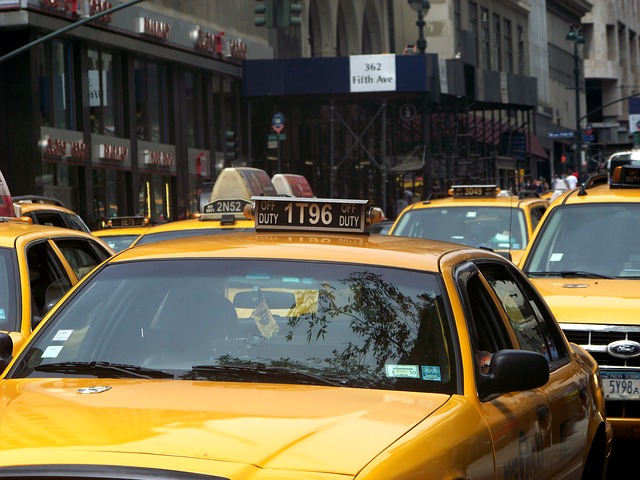 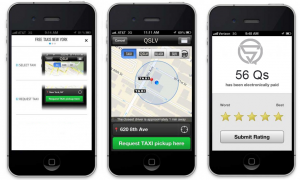 There’s a groundswell currently brewing in favor of Uber and Lyft, two ride-sharing companies that are shaking up the taxi industry. Hailing a cab is now as easy as opening an app on your phone, complete with nice cars and competent drivers.

Payments are even seamless, as both companies never allow the trade of currency in person. It’s all done from the phone, directly through the app, no tip required. In fact, it’s so seamless that one would think either company would integrate crypto-currency into their platform.

Neither company, Lyft or Uber, has made a move toward cryptocurrency yet, but a new altcoin on the market has a vision to change that game altogether. In fact, they want to target traditional cab companies and get them in tune with crypto-currency first. They want to make integration as easy as possible for the companies that have been in the game the longest.

The new currency is called QuickSilver coin, and it just raised 173 bitcoins (approximately $34,000) during their initial coin offering.

“Uber has shown us that going large in the global transportation industry with just a mobile application and a dream is more than possible,” they said during their announcement. “Regulatory bodies have shown us that taxicabs have a better and more long-standing reputation in the time that we currently live in. Quicksilver seeks to capitalize on this paradigm shift by bridging the gap with what can truly be a foot in the door into a whole new way of doing things.”

Lead by developer Benjamin Harrison, who has been dabbling in altcoins for more than a year, QuickSilver coin is a proof-of-stake coin that sits at an annual rate of 6 percent. Prior to the presale on Bittrex, 5,000,000 coins were expected to be on the market. However, the leftover coins were destroyed and the supply dropped to less than 3,500,000.

According to their roadmap, after crowdfunding, Harrison plans to work on the coin’s infrastructure. After that, promotional materials and websites will follow. Then, the plan is to identify partners in the New York City taxi industry.

It looks like it might be a slow road ahead of QuickSilver coin, but for many in the altcoin community the downtime is understandable. While some want to see key partnerships from the beginning, others see this as a time to build organically, similar to other popular currencies like bitcoin and litecoin.

“Adoption is a challenge for any cryptocurrency that has ever existed, including Bitcoin,” Harrison said. “Taking full advantage of the minimal fees as well as quick transaction times and of course the decentralized mindset that crypto itself is founded upon it is only a matter of time before cab companies either jump on early or jump on late.”

What do you think about the project? Let us know in the comments below!

Images from QuickSilver coin and Pixabay