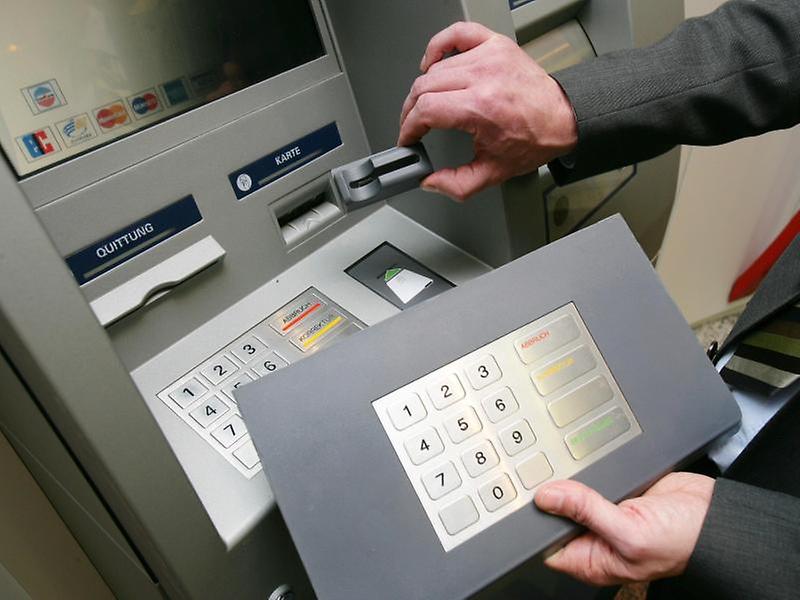 The European ATM Security Team released a new European Fraud Update for 2016. As part of this report, an interesting picture is painted as to how ATM fraud is evolving in Europe. A total of 23 European countries are represented in this report, and by the look of things, the fraud rates are not going down by much. Bitcoin remains a viable alternative to traditional finance, as digital currency ATMs are not affected by skimming issues for the time being. 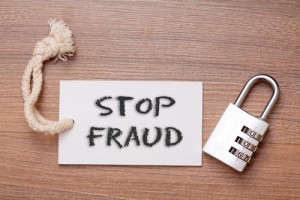 One particular trend of notice in this new report by EAST is how twenty countries reported incidents of Throat Inlay Skimming. This particular method means assailants use a device placed inside of the ATM card reader throat, which then records all of the data on the card, including the magnetic stripe on the back.

What is even more worrying about Throat Inlay Skimming is how the hardware used is now visible to the naked eye, unless one knows exactly where to look. Three European countries – which were not disclosed in the report – have mentioned how the number of Throat Inlay Skimming attacks are on the rise.

Unfortunately, this is not the only skimming threat faced across European countries these days. Cash trapping attacks remain a serious problem in the ATM industry, and as the name suggests, these devices can grab either the plastic card or cash withdrawn. With customer cards not being ejected, or the cash unable to be withdrawn, these issues are usually detected rather quickly.

Furthermore, international losses were reported from 44 different countries and territories outside of the SEPA zone as well, while only three regions in the zone were affected. It comes as no surprise to find out the USA is among the top three countries on this list, together with the Philippines and Indonesia.

Hackers and assailants are getting smarter as well by the look of things. Not only is hardware being used to disrupt the ATM ecosystem, but ATM malware and logical security attacks have been reported from various countries as well. In two out of three cases, assailants were able to dispense cash unauthorized, although no further details were made available.

Despite all of these reports, the overall number of skimming attacks is not on the rise, albeit it is not declining by much either. Consumers should remain vigilant when approaching an ATM device, especially if it is not located in a bank building. Fraudulent or suspicious bank account activity should be reported as soon as possible. 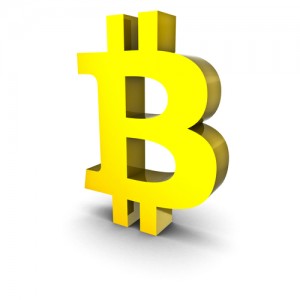 At the time of publication, no skimming attacks against Bitcoin ATMs have been reported so far. However, that doesn’t mean these devices are safe from harm, especially when considering most of them are hosted at a location where there is a lot of foot traffic. Then again, most Bitcoin ATMs will only accept cash, and not dispense it.

This is where the average Bitcoin ATM is vastly different from traditional ATMs. While these devices can also be used to store cash – making them vulnerable to physical attacks – they seem to be of far less interest to assailants. We can only hope this trend continues for the foreseeable future.

What are your thoughts on the new EAST report? What can be done to reduce ATM skimming? Let us know in the comments below!