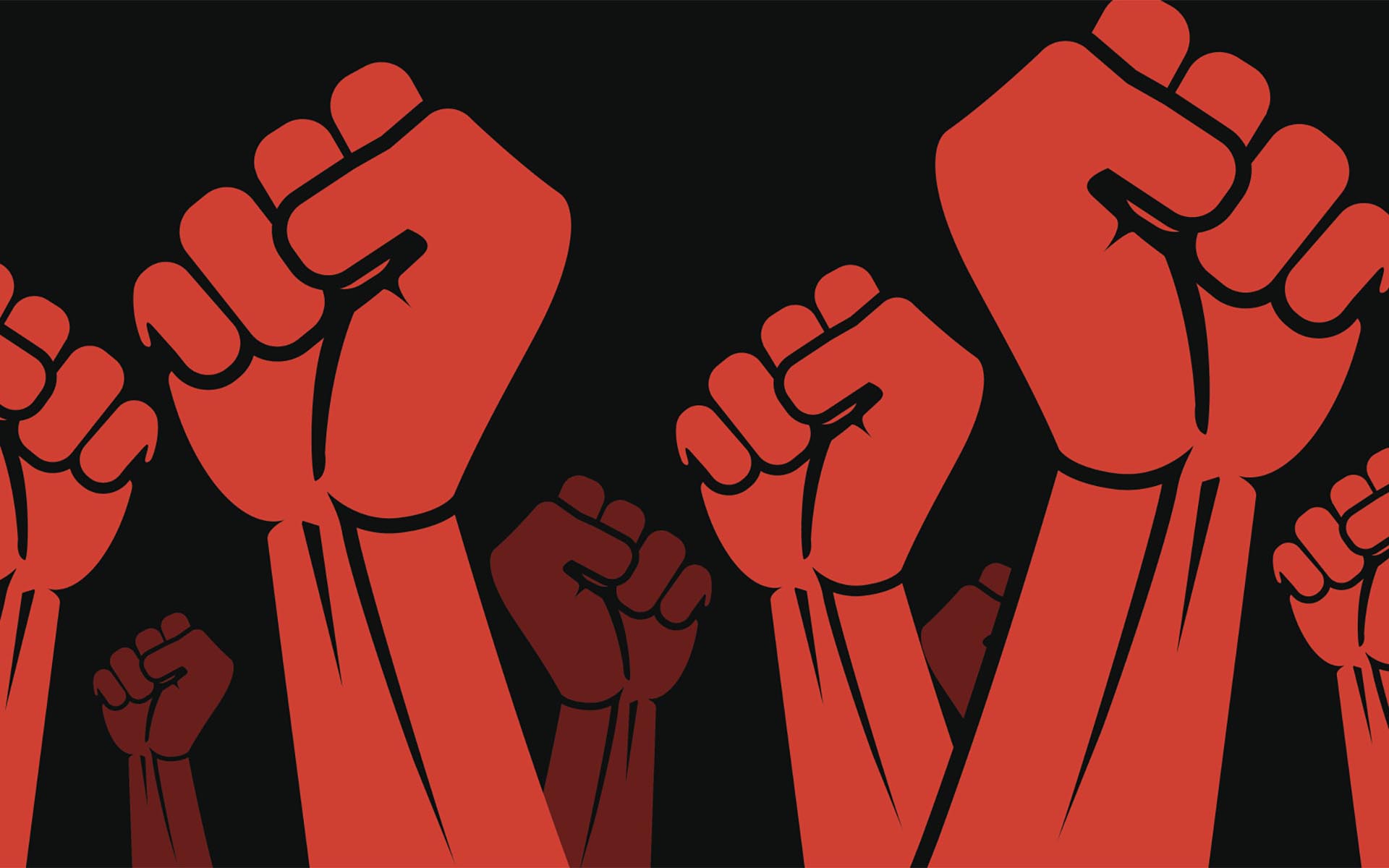 Two big forces, tax and debt, loom large over the world today, influencing the present and future of billions of people. Fortunately, a savior has also been born to rescue us from the predatory forces of financial establishments. A new e-book, ‘Crypto World’, published by Freedom Streaming, a platform that is developing censorship-free anonymous live streaming, reveals it all.

‘Crypto World’, a free to download and distribute e-book, begins with stark reality. Recent events have shown the ugly side of the financial institutions, where politicians, banks and the government all collude together to create a debt-ridden economy, which has failed and will continue to fail. At every failure, the government steps in to rescue these institutions, and the fraud continues. This is the scam of fiat currency introduced by the government that the book goes on to uncover.

It is important for everyone to know that, in reality, their money has no value. The currencies of today are not backed by gold or silver as was the case in the past. The treasury can thus print as much currency as they wish to, so it is no wonder that the actual value of the dollars we carry is worth no more than the paper it is printed on.

The fractional reserve banking system is built on digitally counterfeiting money, and ‘Crypto World’ illustrates this with a simple example. Since banks are required to only hold 10 percent of the deposits and lend out the rest, this process is replicated over and over with receiver banks as well, until the total amount of money lent out far exceeds the original deposit. For a $100 deposit in a bank, the banking system creates an additional $900 of digitally counterfeited money.

‘Crypto World’ also reveals how interest creates a ‘revolving door of debt’ that ensures that the average American dies with $62,000. Finally, the stock market is another part of the manipulated system, where accounting records are manipulated and misrepresented by accountants, greedy executives, and greedy for-profit auditors. The method of accrual accounting leaves much room for manipulation and deceit.

This brings us to the savior, which has come in the form of a new revolution that is currently shaking the world of finance and investment. Cryptocurrencies such as Bitcoin and Ethereum are heralding a completely new and decentralized monetary financial system, free from the control of government and financial institutions. They offer the ultimate form of peer to peer transacting that no centralized power can intervene in.

Bitcoin and other cryptocurrencies run on an open and distributed ledger, which is the opposite of the closed bookkeeping that the current financial world is based on. The open ledger is thus completely transparent to everyone. And transactional information is distributed to and stored by thousands of nodes across the world. There is no single point of failure that can take down the network.

“Bitcoin has now become the new gold standard, the ultimate digital store of value.” The supply of bitcoin is limited to 21 million, and each new Bitcoin created costs thousands of dollars in electricity and computational power which gives Bitcoin its value.

As the first decentralized global digital currency, Bitcoin can be sent to anyone in the world almost instantly. Backed by cryptography to ensure that no government or bank can freeze your funds, it is the ultimate anti-government and anti-institutional form of money. Even shutting down the internet cannot stop this currency, since it has now launched nodes via satellites. ‘Crypto World’ goes on to introduce various features of Bitcoin and other currencies like Ethereum, Monero, and Dash. The book also offers investment advice.

‘Crypto World’ is a detailed exposition of the current financial system, its flaws, and how cryptocurrencies and blockchain technology can resolve them. With the value of Bitcoin only expected to rise, there will be other positive effects too. Crypto can ultimately lend its power to stop wars, offer true democracy, and establish peace.