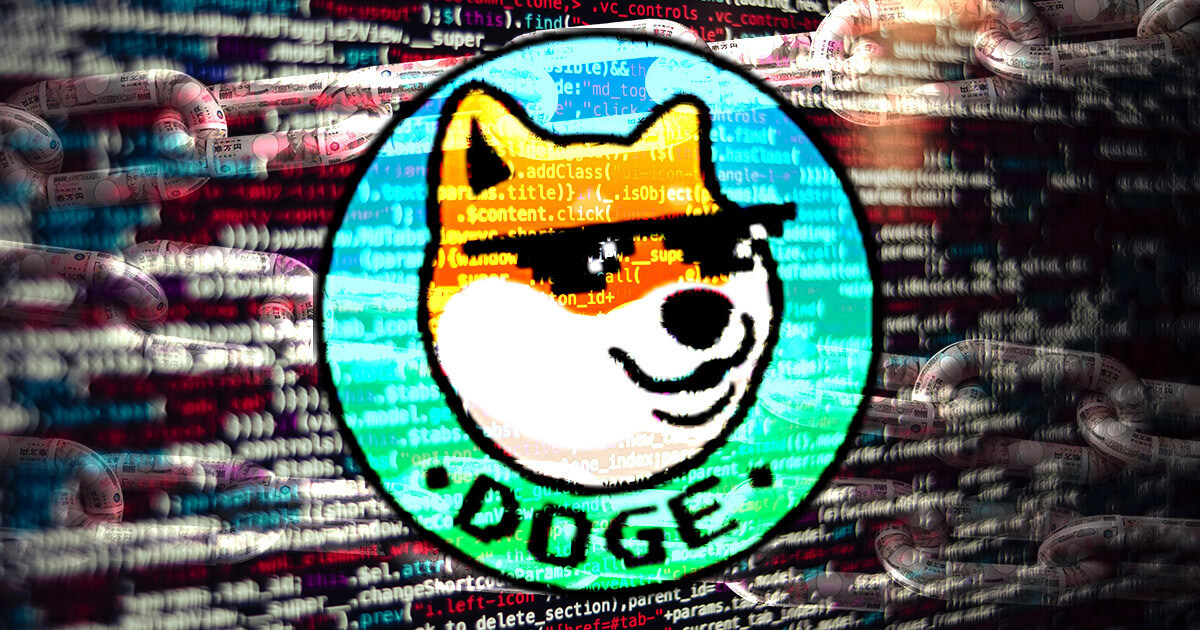 Dogechain (DC) has been incredibly popular among the meme coin community which has welcomed it with open arms. The native token has also done well considering that it launched during a bear market but the crypto winter has eventually caught up with it, as expected. Given this, Dogechain developers have proposed a drastic reduction in the supply of the digital asset, and the community has come out in full support of them.

Reducing the supply of a cryptocurrency is not a new concept and projects do it all the time to reduce supply and increase demand, which works to increase the value of the token. However, what makes the Dogechain proposal stand out is the amount of supply that they are planning to burn.

In a proposal titled “The Great Burn” that was presented on Oct. 23, the Dogechain Foundation wants to burn 80% of the total supply of its official token. If it does this, it will be one of the largest burns of any token supply in history, and it has been put up to the community to vote on this proposal.

Updates from the community show that the overwhelming majority are actually in support of the burn. A recent tweet revealed that the vote threshold required had been reached with 550 million votes already entered and 99.9% were in favor of burning 80% of the supply.

✅ The vote threshold to burn 80% of the total supply of $DC tokens has been reached.

Voting is set to run for another three days until the 28th, by which time the official decision will be announced. However, given the current progression of the votes, it is expected that Dogechain would be moving forward with this proposal once voting is concluded.

For the official Dogechain token, DC, this would drastically reduce its supply, which is 1 trillion, according to data from Coingecko. One thing that a high supply does is severely limit how high the value of a single token can grow due to the unrealistic market caps at such prices.

Presently, the price of DC is trending at $0.0015, and removing 80% of the supply will make it an even more valuable token. It has already shown the markings of a meme coin with the potential to do well in the market and the burn would only accelerate this process.

The meme coin now boasts more than 250,000 wallets with over 1 million transactions in a 24-hour period. Data from Coingecko shows that it saw more than $10 million in trading volume in the last day. However, it seems DC has been unable to keep up with the current market recovery as its price is down over 12% in the last 24 hours.