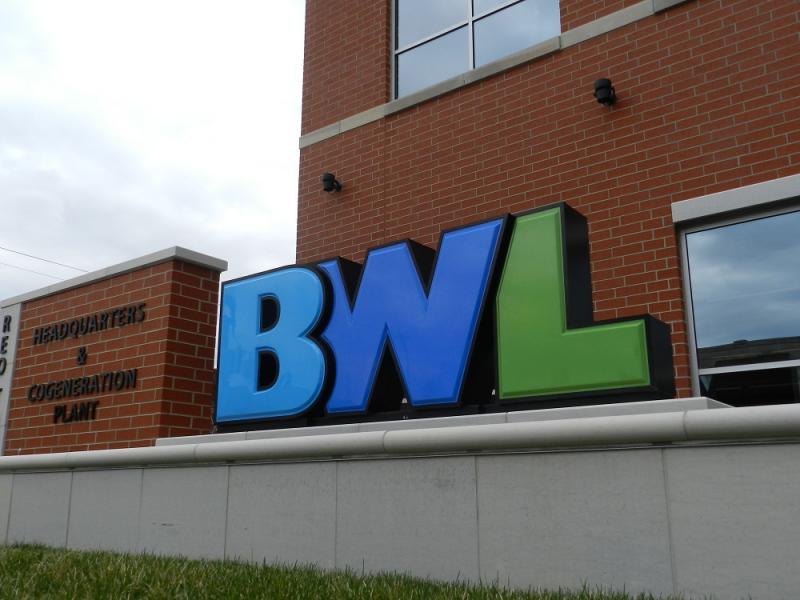 Most people around the world are well aware of the potential effect ransomware could have on their computer. But in some cases, the effects are far more dire, as a Michigan municipal utility had to shut down all of their services. However, instead of asking for a Bitcoin ransom, the Internet criminals want gift cards.

Ransomware Developers Moving Away From Bitcoin? 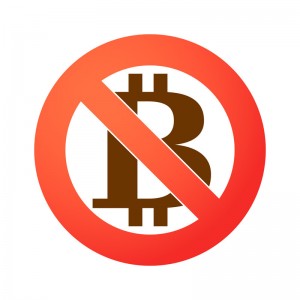 Although the world of ransomware is constantly evolving, several features and properties have remained the same through the past few years. One of those properties was how ransomware victims would have to pay a fee in Bitcoin, as internet criminals felt this was the best way to  receive anonymous payments online.

As it turns out, that situation is coming to change, albeit internet criminals are becoming far more aggressive with their attacks. A utility company in Michigan was recently infected with malware, which was spread through a malicious email attachment. Due to this infection, the company was forced to shut down all of their internal systems, as well as the customer assistance phone line.

It appears as if there is a new form of ransomware making the rounds, which does not want victims to pay in Bitcoin. This comes as quite a surprise, considering how crypto-ransomware has been quite the profitable business for internet criminals in recent years. Moreover, the installed antivirus on the utility company’s network was unable to detect the malware, as only three types of software are currently capable of doing so.

What is rather surprising is how ransomware developers are currently looking to get victims to pay in gift cards, rather than Bitcoin. Although a gift card does not necessarily include personal information of the recipient, these codes are easier to track than Bitcoin payments ever have been. Cards from Amazon and iTunes seem to be among the favorites, for the time being.

But there is also a good reason as to why internet criminals would like to obtain these gift cards, as they can be easily resold on the Internet. This removes any form of leaking information regarding the involved parties altogether, as the recipient who uses this gift card will be the one getting flagged in the databases.

What are your thoughts on ransomware developers preferring gift cards over bitcoin for ransom payments? Let us know in the comments below!