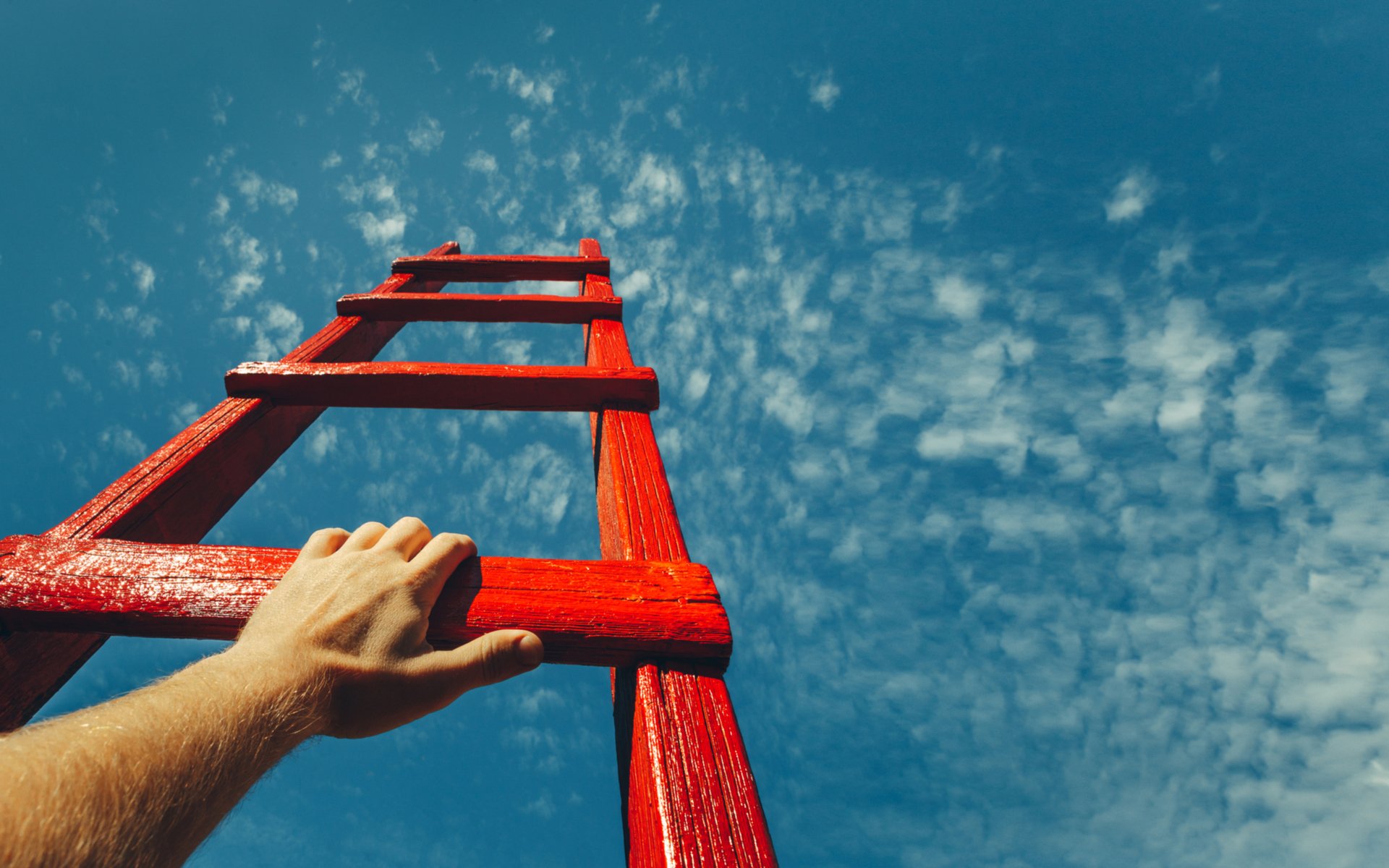 A New and Rising Class of Cryptocurrencies – ‘HDMS’ Coins and Tokens

2018 has brought with it a new class of coins gathering steam for their abilities to buck the trend in bear cycles. HDMS which stands for a “Hyper Deflationary Monetary System” are cryptocurrencies with built-in mechanisms to support a steady or rapid rise in real buying power. While some cryptocurrencies have a goal of privacy, high speed, low fees or ease of use, HDMS’s have a goal of implementing operations or protocols to create scarcity or to create upward pressure on its value relative to fiat or crypto counterparts.

It should be noted that Binance coin is one of the only coins that gave holders net gains over the first 3 quarters of 2018 so far. Binance coin is the birth child of Binance exchange, much of this may go without saying but Binance, depending on fiat pair, is one of the top 3 Cryptocurrency exchanges by volume. Binance designed the coin, which actually is a token built on Ethereum still, for now, to be used for payment of fees at a discounted rate for trading on their platform.

An issue with BNB is that although it employs these methodologies to its tokenomics, there exists a finite number of hyper deflationary events so once their final token burn is completed it will no longer fall under the HDMS category. Some speculate that the token will launch its own blockchain in 2019 and perhaps try to implement further utility for its adopters. No exact date seems to be set in stone yet for this potential launch.

OPTI, otherwise known as OptiToken, is the first project attributed solely to Hyper deflationary monetary systems and first introduced and described this class of Cryptocurrencies in an academic style blog post that’s become popular in the tokenomic community titled Hyperdeflationary Monetary Systems and Why They Should Be Owned and Utilized. and suggests this extreme take on money may change the economics of Cryptocurrencies at a macro level over time. OptiToken, which just officially opened for trading on BTC-Alpha within the past 2 weeks, has already opened and claimed the rank of highest gainer on CoinMarketCap 6 days out of the 18 days it’s been available for trading according to the OptiToken Telegram community and the coinmarketcap website. 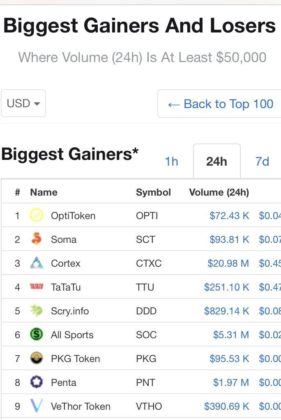 It will be fascinating to watch the charts of this project as the mechanics implemented should make for extreme volatility over its first few months and quarters of trading. One “Buy Cycle” was executed within the first days and caused a spike in the price of nearly 450%, speculators expect the next large “buy cycle” to occur on or around the end of first-month trading. The team said they will only announce buy pressure cycles after the fact as to leave an element of spontaneity to the protocol. Furthermore, the buy cycles are not limited to 1 at a time, the team said at times it will execute as many as 4 large buy waves timed over a short period of time, as fast as a few hours or days even before then burning all purchased tokens. OptiToken will be the first Cryptocurrency who’s total supply will be a decreasing function with a capacity for infinite hyper deflationary events so it’s a perhaps a must own token for everyone’s portfolio as their MVP test portfolio which trades algorithmically, in terms of gains, outperformed bitcoins gains by as much as 90% at times since inception last year in November of 2017. More info can be found at OptiToken.io. 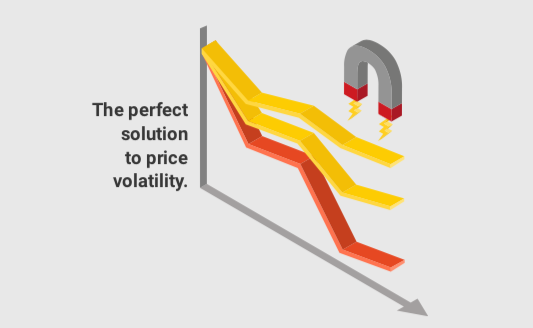 BAY which is actually not a new project but a cult favorite that’s steadily been gaining steam over the past 3 years. It has properties of an HDMS, however in a sense turns on and off the switch. Sitting at $.03 roughly with a future peg target to $1 it has more than enough upside for the speculative investor. In the past 2 weeks alone it’s up almost 15% on the release of their exciting and long anticipated “Dynamic Peg” feature was released in the past week. The dynamic peg system works as follows, it controls and can increase or decrease the monetary base, if you will, of BAY at any given time based on a voting system implemented in their wallet. Don’t want to have the responsibility? No problem by default the wallet will vote automatically based on sentiment if stakers prefer. Time to raise the price? Simple, lock up more supply. Time for more liquidity? Cast your vote and this democratic system will act accordingly to its user-bases wants and needs. More info can be found here at BitBay.Market.

Are you interested in the economics of Cryptocurrencies? Do you have an HDMS token/coin that we can add to our list for this series as we continue to cover these and more as the class develops? Drop us a line or comment in the section below the project and the idea behind it.

Images provided by the guest author.

[Disclaimer: This article was provided by a guest author. Bitcoinist is not responsible for the accuracy of the information contained within.]