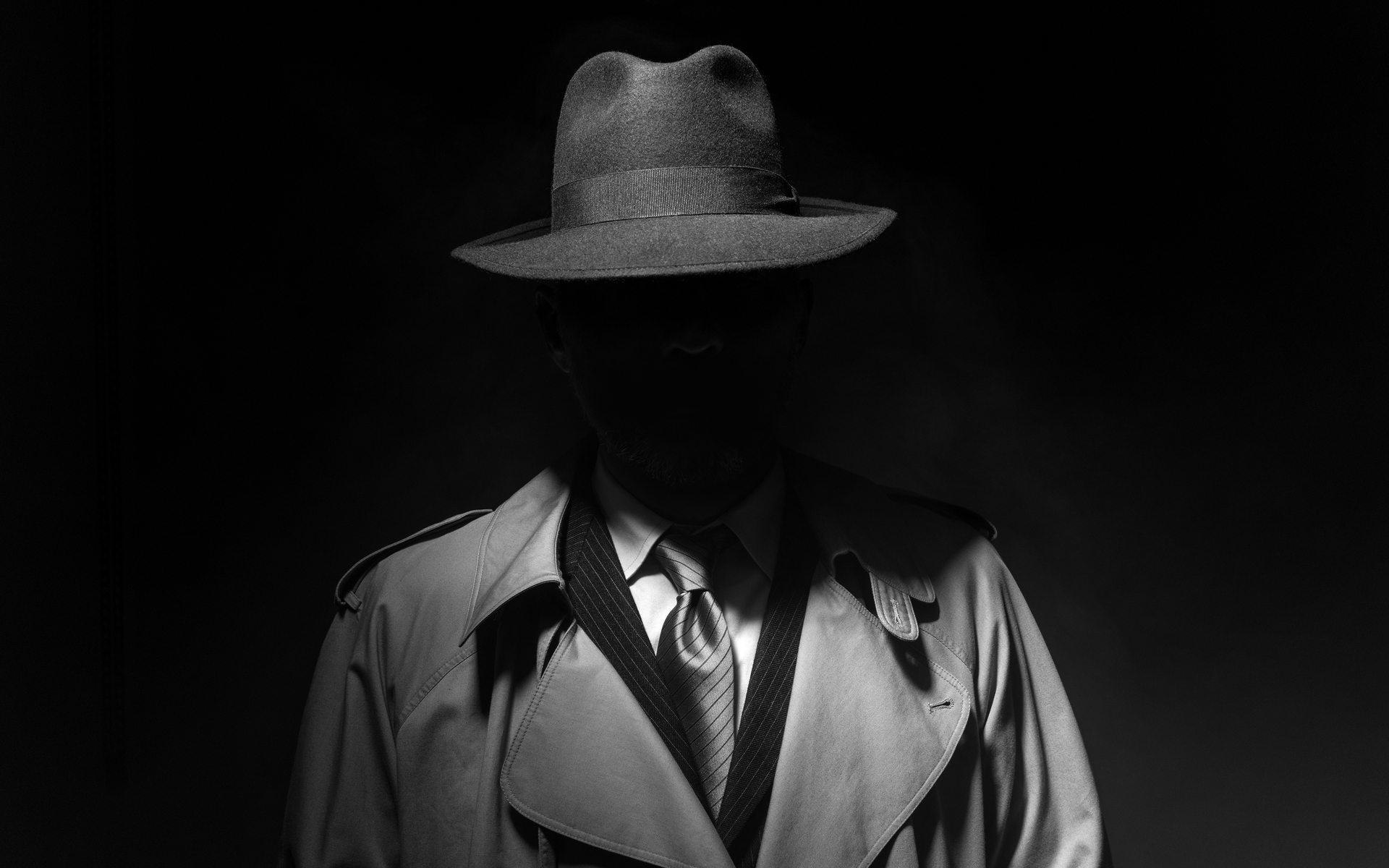 No one knows the true identity of Bitcoin creator, Satoshi Nakamoto, yet most of us picture a Japanese computer scientist. This new theory however, points towards Estonia as Satoshi’s possible place of residence. 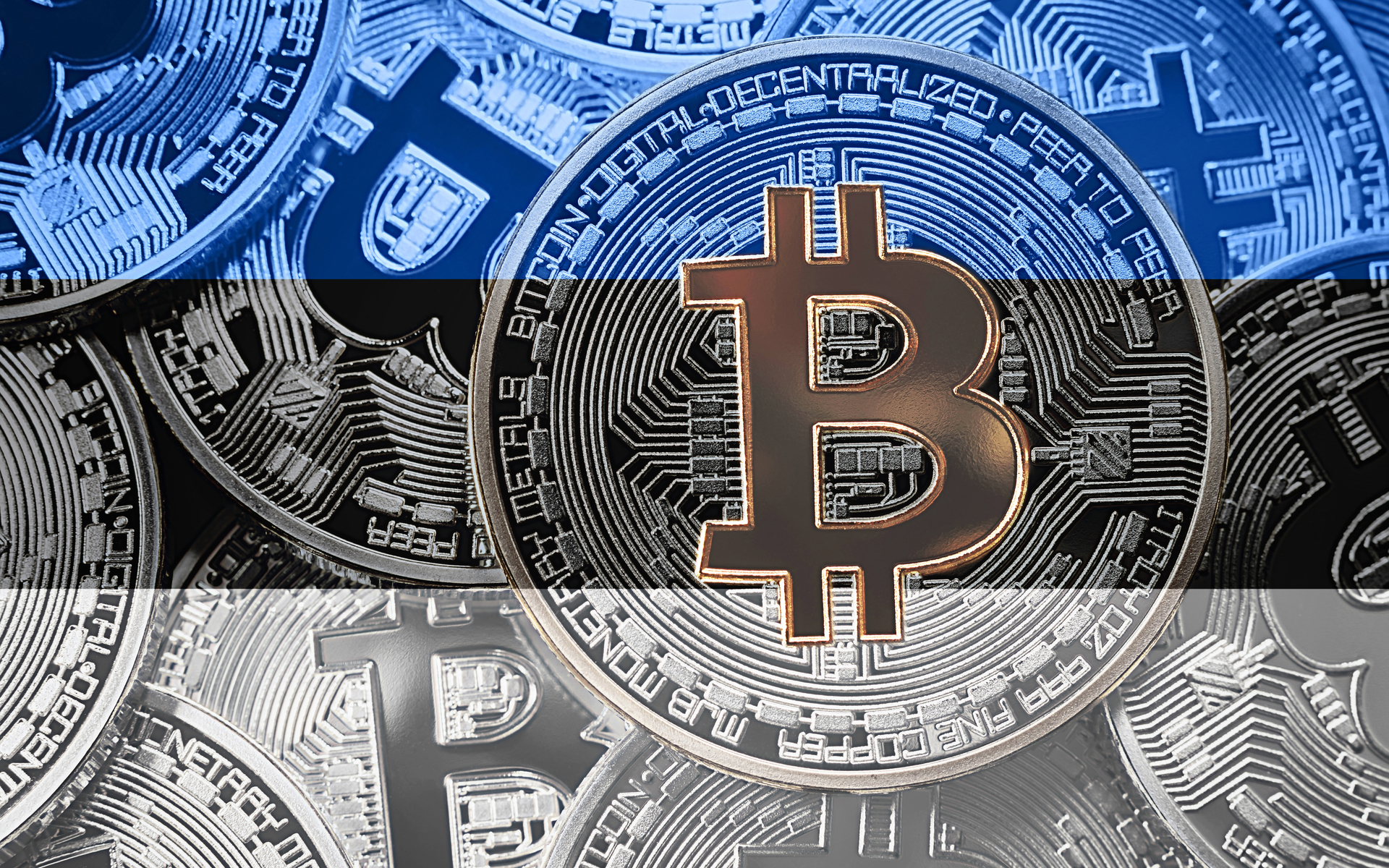 We all know how advanced the tiny eastern European nation of Estonia is when it comes to technology. But the fact that Estonia started experimenting with blockchain technology the same year it was invented in 2008 is hardly proof that Satoshi Nakamoto was living there at the time.

However, according to a thought-provoking Medium article, there’s some pretty compelling evidence to suggest that Estonia was actually his/her home. Moreover, his/her identity has been narrowed down to four potential people or collaboration.

According to Crunchbase, Mike Gault is the CEO and founder of Guardtime, an Estonian software company that he has led for 10 years. Guardtime, according to evidence uncovered by the author, has been working with blockchain since 2008 (the year it is known to have been discovered).

Here is where it gets more interesting. Gault started his career researching quantum devices in (wait for it) Japan. He then worked as a derivatives and quant trader in Tokyo. His Ph.D in electronic engineering came from the University of Wales.

All of the above would explain the Japanese connection, the exact timing, and the perfect English. Bitcoin’s creator, Nakamoto, always claimed to be a 37-year old Japanese male. However, using the occasional British spelling and not documenting his software in Japanese would suggest otherwise.

Moreover, according to Wikipedia:

Nakamoto claimed that work on the writing of the code began in 2007.

Do all these pieces add up?

Joichi Ito was born in Japan. This again explains the Japanese connection. However, he lived in the United States and Canada until he was 14. After that, he returned to his native Japan and attended an American school.

This would explain the perfect English, but not the Britishisms such as “bloody hard” found written in the source code comments. However, guess who Ito was firm friends with? Mike Gault.

Ito was a key member and investor in Guardtime, the creator of the first ever Japanese website, and a well-known venture capitalist, early-stage investing in the likes of Twitter, Dopplr, Kickstarter, and many other internet companies.

He’s also highly vocal on emergent democracy and the sharing economy, and the author of Emergent Democracy.

Saarepera and Buldas invented the hash calendar. They also jointly founded Guardtime in Estonia in 2006 (which contradicts the Mike Gault profile on Crunchbase).

On top of that, they jointly published a paper in 2007 that seems to outline blockchain almost perfectly. As Estonians, this does not explain the perfect English or the Japanese connection. This would seem to suggest that Satoshi Nakamoto is a collaboration between these four people or a company–Guardtime.

Of course, until someone other than Craig Wright comes out proclaiming to be the mysterious Bitcoin and blockchain inventor, this is all mere speculation. But it certainly seems plausible when you add up all the pieces.

Moreover, when the Medium author Kimberly Forsythe reached out to all four men, Joichi Ito replied saying “ha!”… Not exactly confirmation but not a rejection either. And so the plot thickens.

What do you think of this new theory? Are you convinced? Let us know your thoughts in the comment section below!