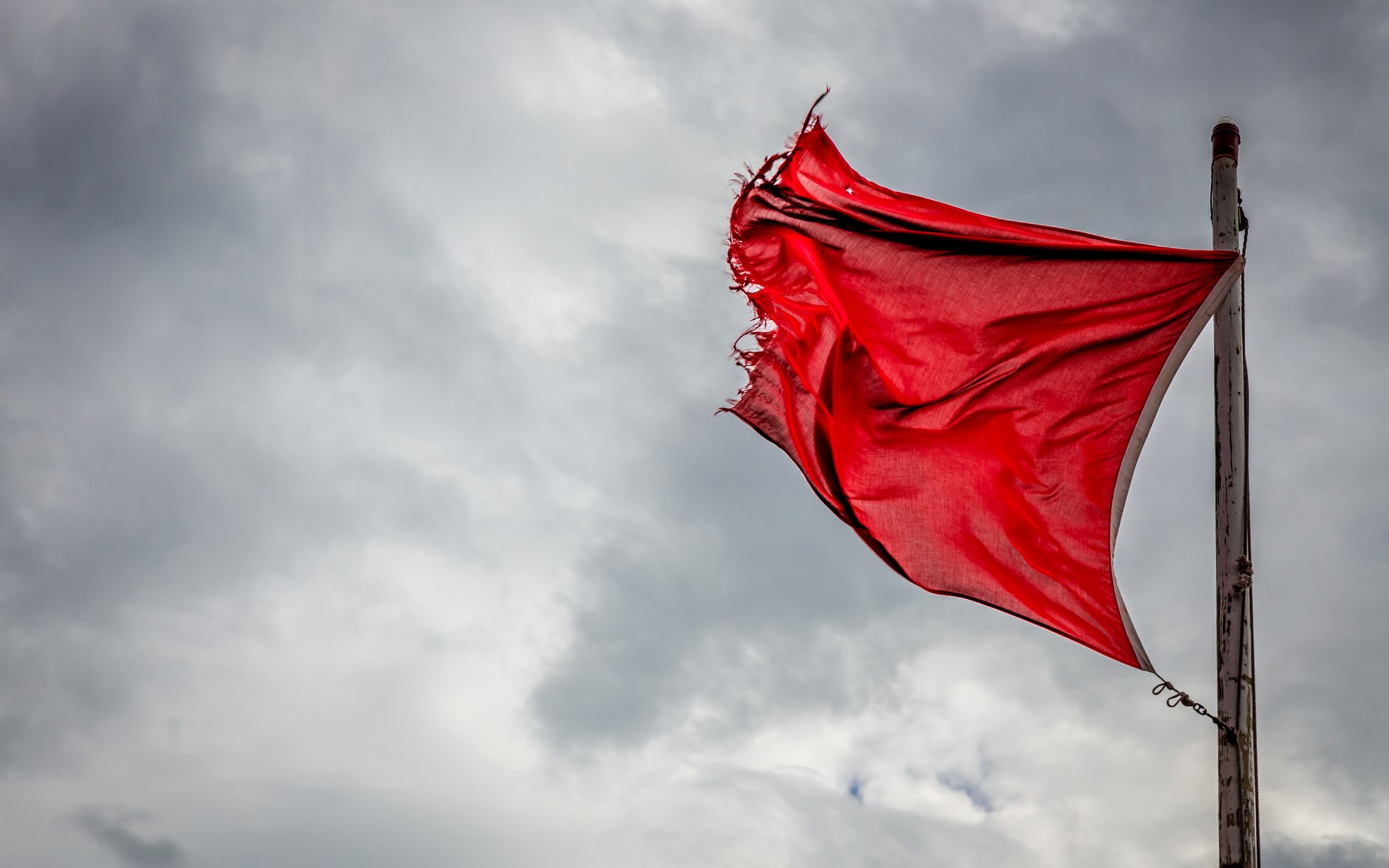 New Study: 20% of ICOs Are Scams, But Investors Aren’t Fazed

Initial Coin Offerings (ICOs) have become the hottest way of raising capital, but at least one in five has turned out to be a scam, according to a new study.

1 in 5 ICO Projects are Scams

The number of Initial Coin Offerings (ICOs) has gone through the roof throughout the last year as their underpinned technology, the blockchain, received mass media exposure and starts to see widespread adoption. Yet, being comparatively easy means of raising capital, at least one in five has turned out to be a fraud according to research.

For the first four months of 2018, ICOs received a total of $6.6 billion of funding, which is a staggering 65% increase compared to the last quarter of 2017 when coin offerings raised $3.9 billion.

This controversial way of raising capital has definitely caught the eye of the regulators as huge amounts of money have backed thousands of projects in the last year. Yet, despite this increased oversight and scrutiny on behalf of regulators throughout the entire world, ICOs remain a seemingly risky investment opportunity. 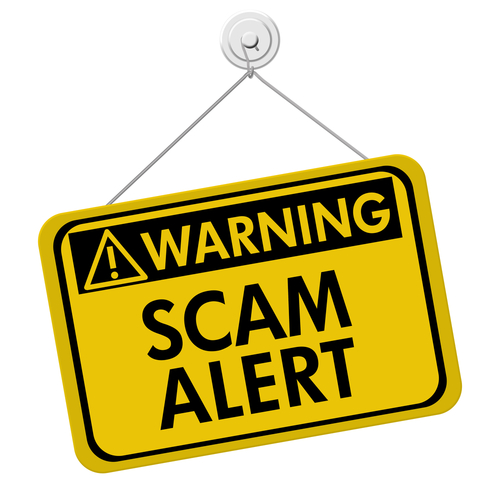 In fact, 1 in 5 of these projects contained major red flags such as “plagiarized investor documents, promises of guaranteed returns and missing or fake executive teams,”according to a review of 1,450 ICOs carried out by the Wall Street Journal.

Yet, investors don’t seem to have bothered about them that much as projects of the kind have managed to scoop a total of $1 billion.

What is more, about half of the projects didn’t even have any on-going initial product development prior to initiating the fundraising campaign, suggesting that people literally invested in pretty words and hopes.

Despite these seemingly grim statistics, ICOs are obviously quite profitable. An early investor in Skype, Mangrove Capital, carried out a specialized analysis, the results of which were nothing short of astonishing.

Had you invested in every single visible ICO, regardless of whether it turned out to be a fraud or not, you would have made a profit equal to 13.2 times of what you initially invested. 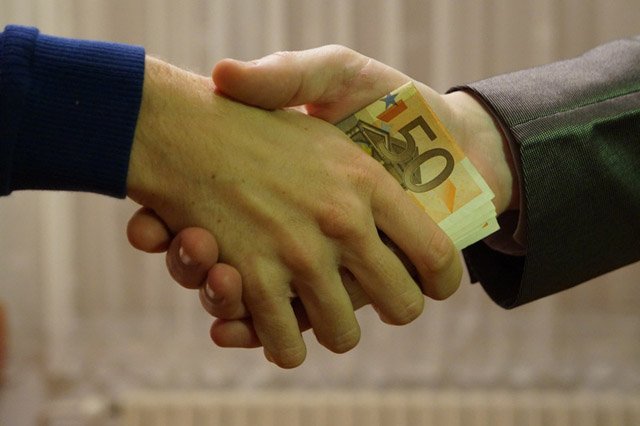 However, regulators across the globe are raising as much care and awareness as they can, with the US Securities and Exchange Commission (SEC) going so far as to launch a mock ICO. HoweyCoins, as the project is known, attempts to educate regular investors on what to look out for when trying to find a potentially lucrative ICO.

Do you think ICOs are still a profitable investment opportunity? Please let us know in the comments below!