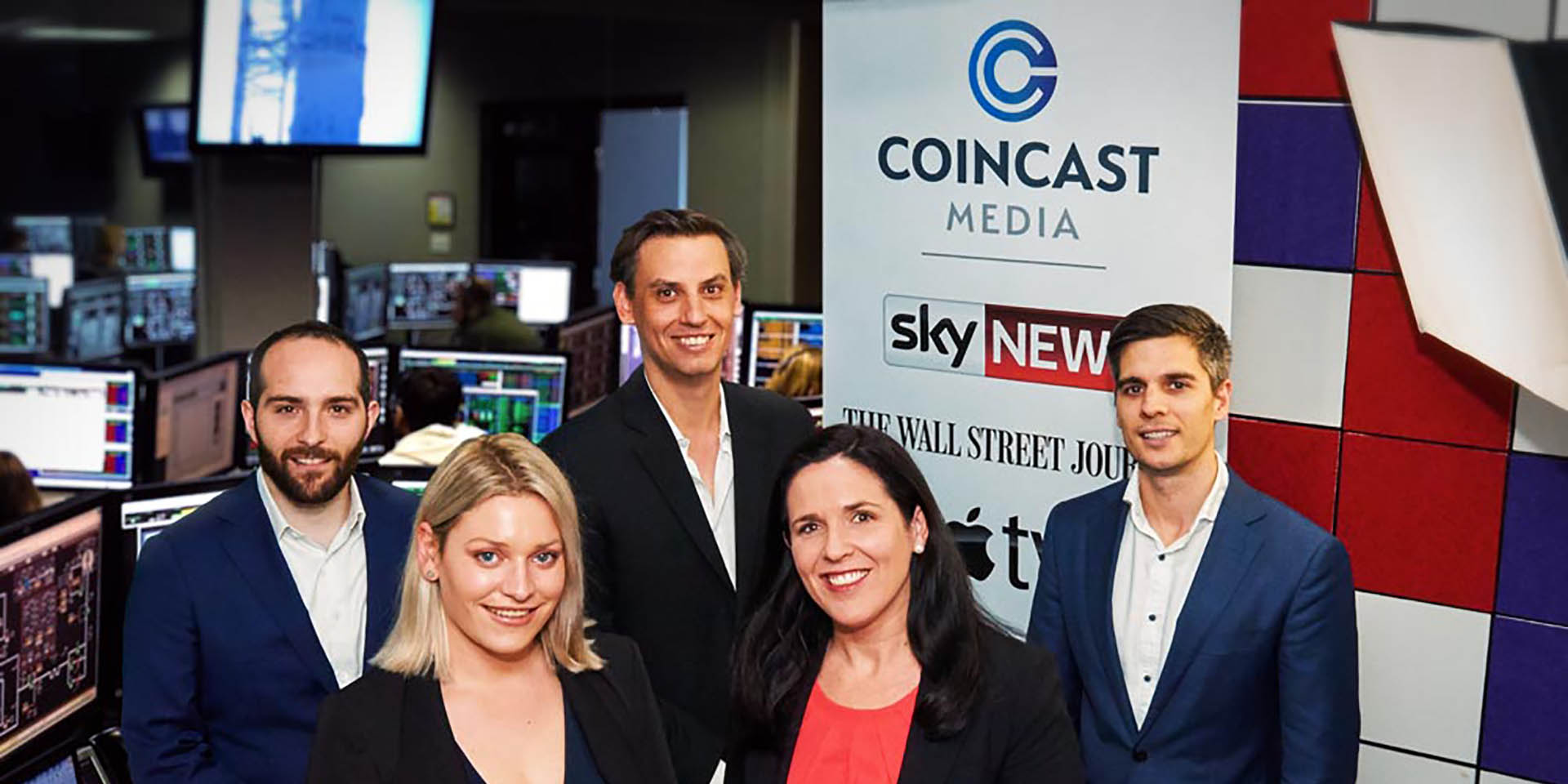 A new weekly business TV show is set to showcase Blockchain companies, cryptoassets, and ICOs to a global audience.

The program will profile Blockchain companies, provide in-depth market analysis and the latest Blockchain news with a focus on business journalism to educate people and grow the market.

Coincast TV will be a half-hour, weekly Blockchain news program, featuring sponsored news content from Blockchain and cryptocurrency businesses around the world.

The Coincast TV program is launching off the back of the success we’ve seen from our existing Blockchain-media platforms, and the positive response we’ve had from our global audience.

We have recruited a team of former business journalists from highly regarded media outlets such as Sky News and Bloomberg. While we are producing sponsored content, we will keep ultimate editorial control of the program.

The show will air weekly on Sky News Business in Australia at 7.30pm (EST) on Friday evenings, with several repeat episodes over the weekend.

To follow Coincast Media’s other media assets, you can do so through the following sites: