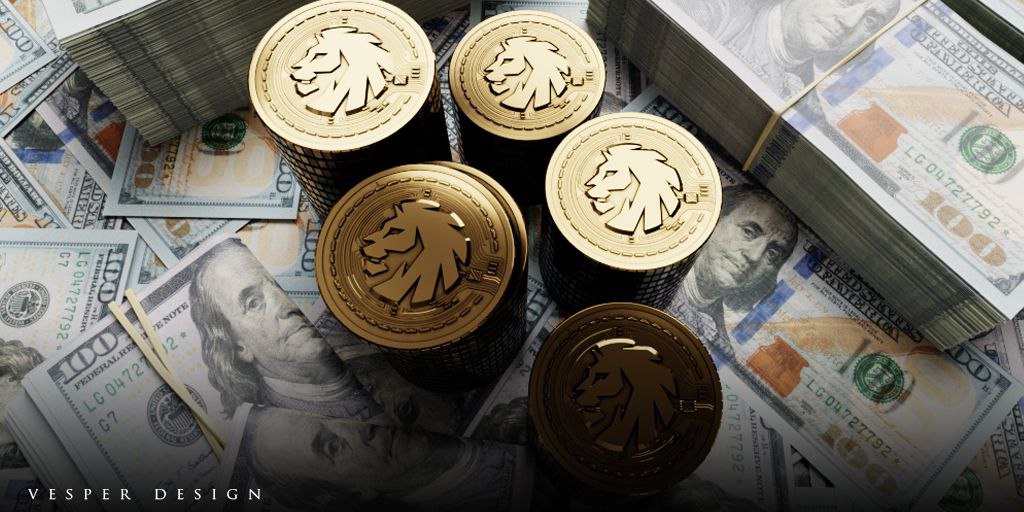 New! Want To Increase The Value of Your Crypto Portfolio? Here’s how Million Token Is Going To Help You Do It!

Many decentralized cryptocurrencies have emerged on the market as part of the digitization process; they are intended to allow investors to trade directly with one another rather than through a centralized exchange.

This is how Million Token has appeared on the market and is already transforming how its holders are doing business.

Million Token is a decentralized digital currency social experiment launched in July 2021 by YouTube sensation Patrick Shyu, commonly known as TechLead. Everything turned out to be more than that and after reaching a market cap of over $240 million dollars in a matter of 2 weeks it has evolved into a social token now overseen by The Million Token Foundation.

The foundation was created with the following goals in mind:

Million Token has a limited amount of tokens, with a total cap of one million tethered to a minimum value of 1 USDC. As the Million Token community grows, the token’s value has already achieved $240 per token.

Million token has been coded to be deflationary in nature and is guaranteed to never exceed a total of 1 million tokens by its Certik Audited code. This token is currently being used both as a store of value and a means of transaction.

Million may be transmitted in fractional amounts (up to 18 decimals), making it suitable for microtransactions just like Bitcoin. Million is a decentralized ERC-20 smart contract on the Ethereum blockchain validated by millions of computers worldwide.

In less than 2 months Million Token has already reached over 17k holders.

Milion Token has already completed the Cub Phase, which consisted of community growth, BSC Network integration, and exchange listings that include Lbank & Gate.io. They formed a strategic relationship with AnySwap and have already broken records.

The roadmap consists of proactive partnerships and use cases, collaborations being listed on numerous platforms, bringing NFT collaboration with digital artists, staking and more.

Even though everything began as an experiment, it appears that the Million Token community is taking things to the next level. They are ready to take on the crypto world and add a slew of new features to their community.

In addition, Million Token has already hosted exclusive NFT giveaways to include The Million Diamond and the #DiamondMane.

Excited to watch how this token develops and what more they have in store for their holders? Want to get in early before the next price jump?

Cryptocurrencies That Connect With Their Community: Dogecoin, Big Eyes Coin And Avalanche

Get Rich While Gaming: RankerDAO Offers Unlimited Potential for Gamers

ApeCoin (APE) and Orbeon Protocol (ORBN) are Investor Favourites for 2023