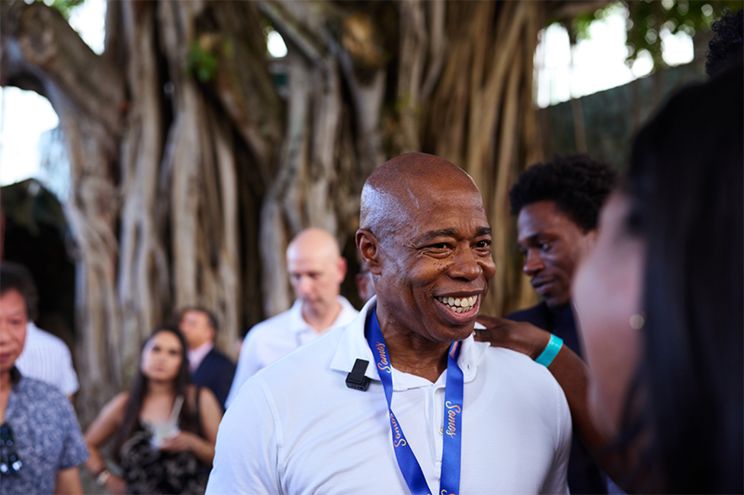 by khalisol
in Altcoins, Bitcoin
1

In a recent interview with CNN “State of the Union,” New York mayor elect Eric Adams says cryptocurrency should be taught across the globe. This comes as many mainstream initiatives in crypto begin to boom. Will we see a future with crypto as the head of the economic snake?

A Look Into Adams’ Interview With CNN

The incoming mayor of New York City thinks that schools should add cryptocurrency and blockchain technology to the curriculum, as Eric Adams up’s the ante in his plan to transform the city into a crypto hotspot.

“When I talked about blockchain and bitcoins, young people on the street stopped and asked me, ‘What is that?’” Adams told CNN on Sunday. Adams has been a very optimistic person about cryptocurrency, alongside many other leaders across the world. According to CNBC, Adams said that once he took office in January, he would take his first couple of checks in bitcoin. The mayor-elect is also looking at launching a New York-specific cryptocurrency to rival the success of MiamiCoin, an initiative that already seems to be in motion. 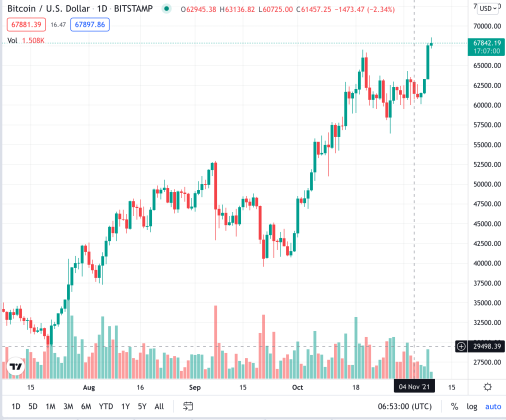 While the state has it’s push and pull with crypto, New York Attorney General Letitia James has shown to be tough on crypto so far – recently launching a crackdown on unregistered cryptocurrency companies. A few months before that, James issued a direct warning to the crypto industry as a whole, expressing that they should play by the rules, or will be shut down.

Jason Furman, a former top economic advisor to President Obama, has also expressed concerns about Adams’ crypto ambitions, writing in a tweet that “not only is this a bad economic strategy for NYC and a bad investment decision, it also seems like a conflict of interest.”

Adams response to the negative comments: “I’ve lost thousands of dollars in the stock market during the stock market crash in my retirement fund. Volatility is part of some of the investments that we make.” Adams added, “I want to make sure that this city becomes the center of innovation no matter what that innovation is, and this is what the human spirit is about: Not being afraid to look at every area of innovation as we move our country and city forward.”

Adams didn’t specify on what grade level the teaching should start, but it raised a good question and quite a bit of dialogue for many. We have no idea the type of impact or influence this will have on the world, but today it raises questions. Should we be looking into the idea of teaching children crypto in school?

Related Reading | 10 Wallets Hold 72% Of Total Shiba Inu Supply. Who Are They?