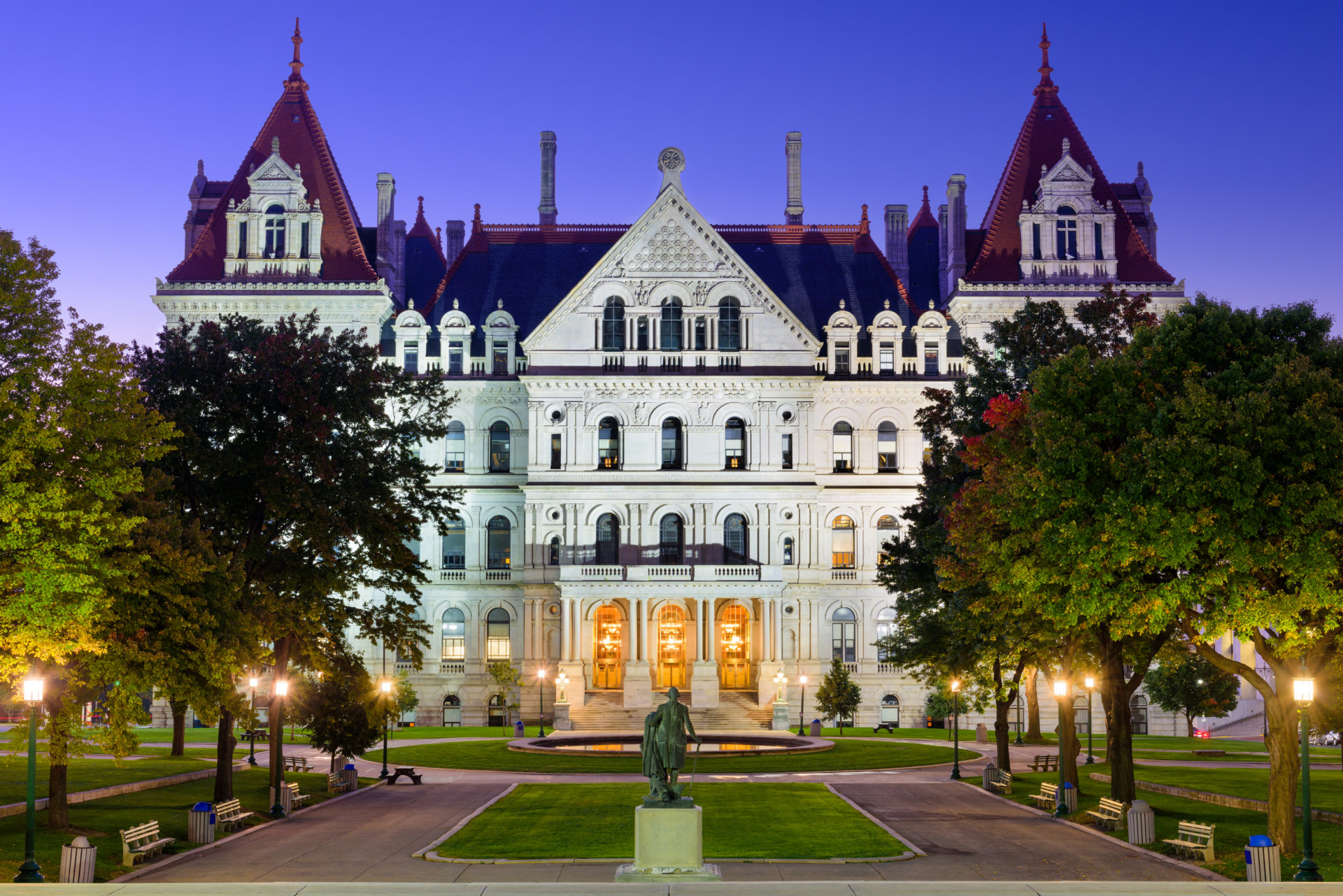 The release from the Department of Financial Services (DFS) details Superintendent Maria T. Vullo’s announcement that Coinsource’s application for the license has been given the green light.

In the announcement, Vullo notes that the application approval is part of an effort to keep virtual currency operations on par with the standards of the DFS as a whole:

Today’s approval is a further step in implementing strong regulatory safeguards and effective risk-based controls while encouraging the responsible growth of financial innovation. New York’s financial services marketplace is thriving with companies committed to complying with DFS’s regulations that ensure the security of transactions, safeguard the industry and protect consumers. 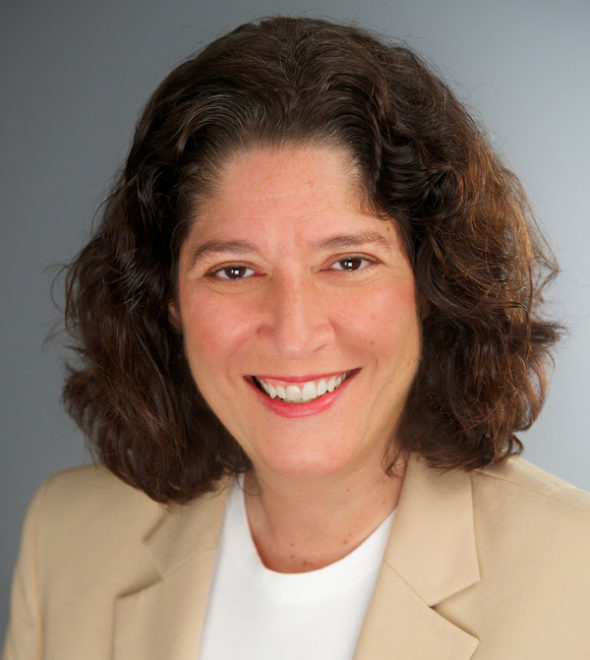 The DFS press release notes that the new license is an adaptation to changes in technology among many lenders and exchanges. New York State has approved a total of twelve licenses to companies operating in the virtual currency sphere. The rigorous application process is based on a set of “stringent” conditions. 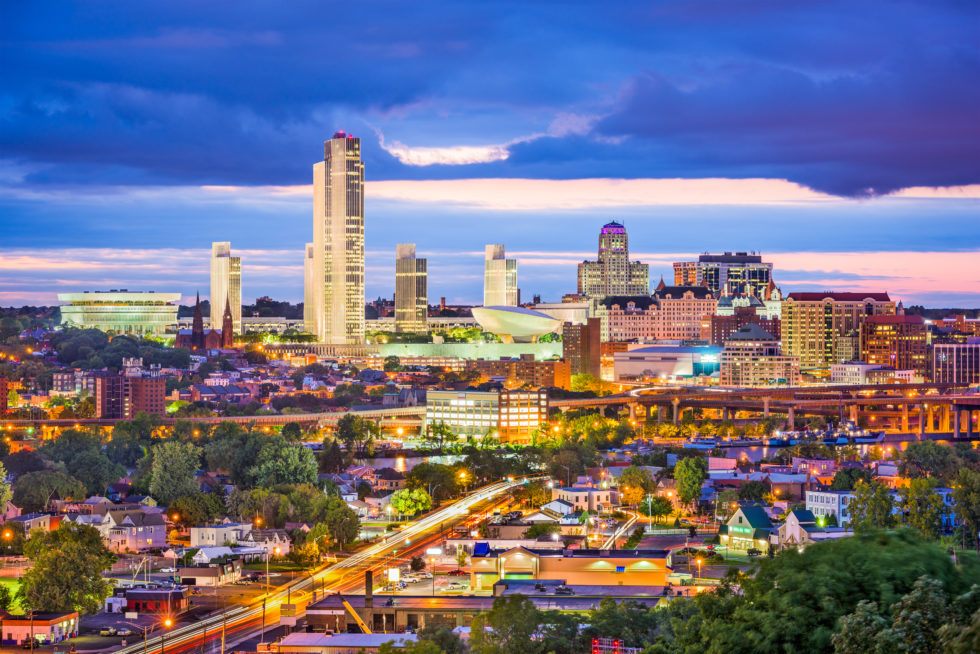 Coinsource CEO Sheffield Clark expressed his pride in heading the only BTM company to hold one of the twelve DFS licenses:

Now that Coinsource is a license holder, our customers can buy and sell with confidence that Coinsource meets and exceeds the high standards set by the New York Department of Financial Services. New York represents not just a center of global innovation but also one of our largest target markets.

Coinsource currently runs 40 BTM kiosks throughout New York, as well as Los Angeles, D.C., and other cities and states.

What are your thoughts on the New York State virtual currency license extended to Coinsource? Let us know in the comments below!