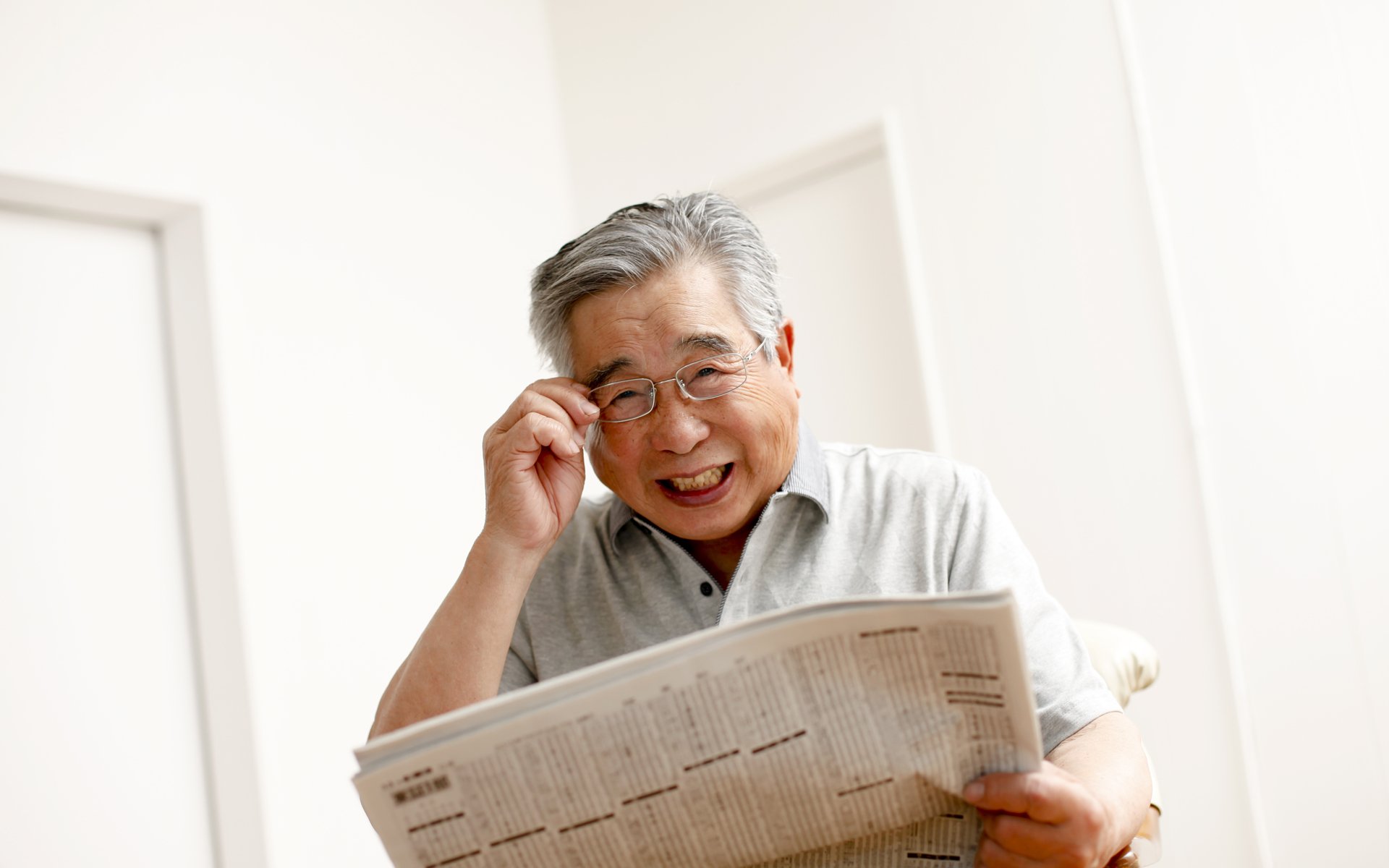 The New York Times ‘Blockchain Influencers’ List is a Joke…Right?

When a major publication like The New York Times considers you a leader or ‘influencer’ in the blockchain space, chances are you’re probably working for a bank or the government.

In an industry inspired by Bitcoin, specifically created to shun authority and eliminate trust, the idea of leaders seems like a joke to anyone who’s been in this space longer than a year.

The good news is that not a single Bitcoin Core developer made it on the list — which can be interpreted as a stamp of approval for those who appreciate leaderless, and even anonymous, open-source code development.

The bad news is that the given list continues to perpetuate the abstract idea of ‘blockchain’ that even The New York Times admits is still vaporware that “is supposed to be all about distributing power and information away from central authorities.”

Ironically, a lot of the folks on the list contributed to creating a more centralized copy of Bitcoin (e.g. Jed McAleb). Others, such as in the case of Valerie A. Szczepanik, actually work for the feds —namely, the Securities Exchange Commission (SEC).

Who Are These People?

I have been in this space for five years while keeping an eye on the news every single day — and I have never heard of half of these people. Seriously, who are they?

Of course, everyone has heard of Bitcoin mining tycoon Jihan Wu — but “leading the blockchain revolution?” Wu is a mining equipment salesman who copied Bitcoin to create his own coin. Influential? Absolutely. But I’d stop short of touting him as the Che Guevara of Bitcoin.

Additionally, there’s Brian Behlendorf, who helped establish Hyperledger — a fitting name for the hyped-up buzzword that is blockchain. Hyperledger appears to be solely focused on announcing partnerships with banks to keep the hype going, though nobody actually knows to what end. (The banks’ marketing departments don’t seem to mind, though.)

Luckily, some people who are actually developers and are building useful software have made it on the list — like Lightning Lab’s Elizabeth Stark. Vitalik Buterin? Granted. Cardano developer Charles Hoskinson? Snubbed.

Ugh. I guess the New York Times doesn't like my work :( https://t.co/qxc0LOgwfD

But Dan Larimer is in, of course. Sure, he’s been responsible for a bunch of questionable projects like Steemit and Bitshares — but you can’t argue that his latest $4 billion dollar baby will likely ‘influence’ future projects on what not to do.

Along with Hoskinson, the others not mentioned thus far are early investors Michael Novogratz and Chris Dixon — both of whom have certainly earned their dues. 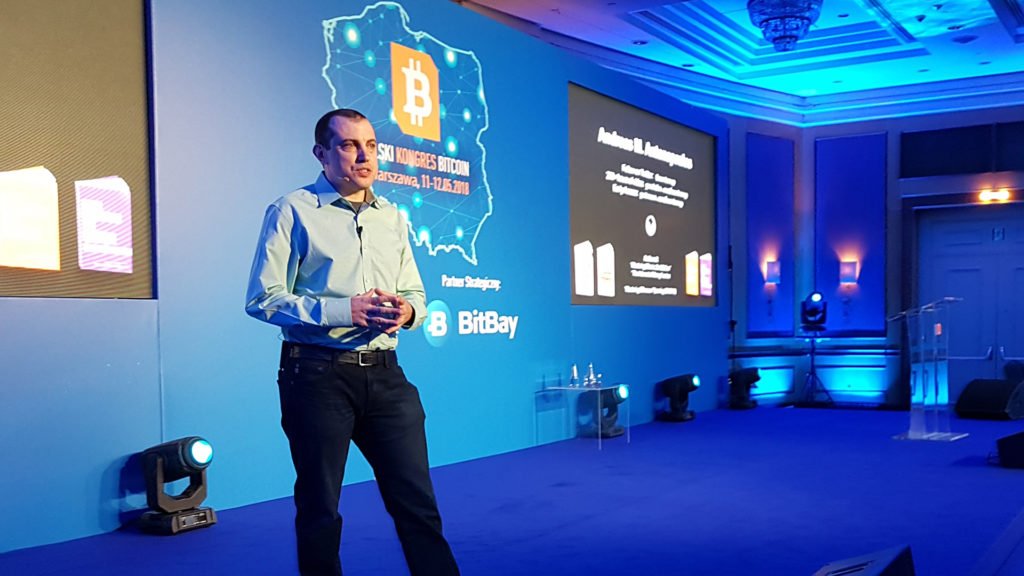 However, there are many people that are more deserving, in my opinion. Most noteworthy of all are those who have been responsible for not only spreading knowledge like Andreas Antonopoulos, but have been pioneers in developing key technologies like Nick Szabo (smart contracts) and Adam Back (proof-of-work) — that have made Bitcoin and the blockchain possible.

But perhaps the list should be taken with a grain of salt. It may be a blessing in disguise when a major publication like The New York Times excludes you from a list of leaders in an industry that’s supposed to have none.

What do you think of The New York Times blockchain influencers list? Let us know in the comments below!

[Disclaimer: The views and opinions in this article are solely those of the author, and do not necessarily represent the views of Bitcoinist.]