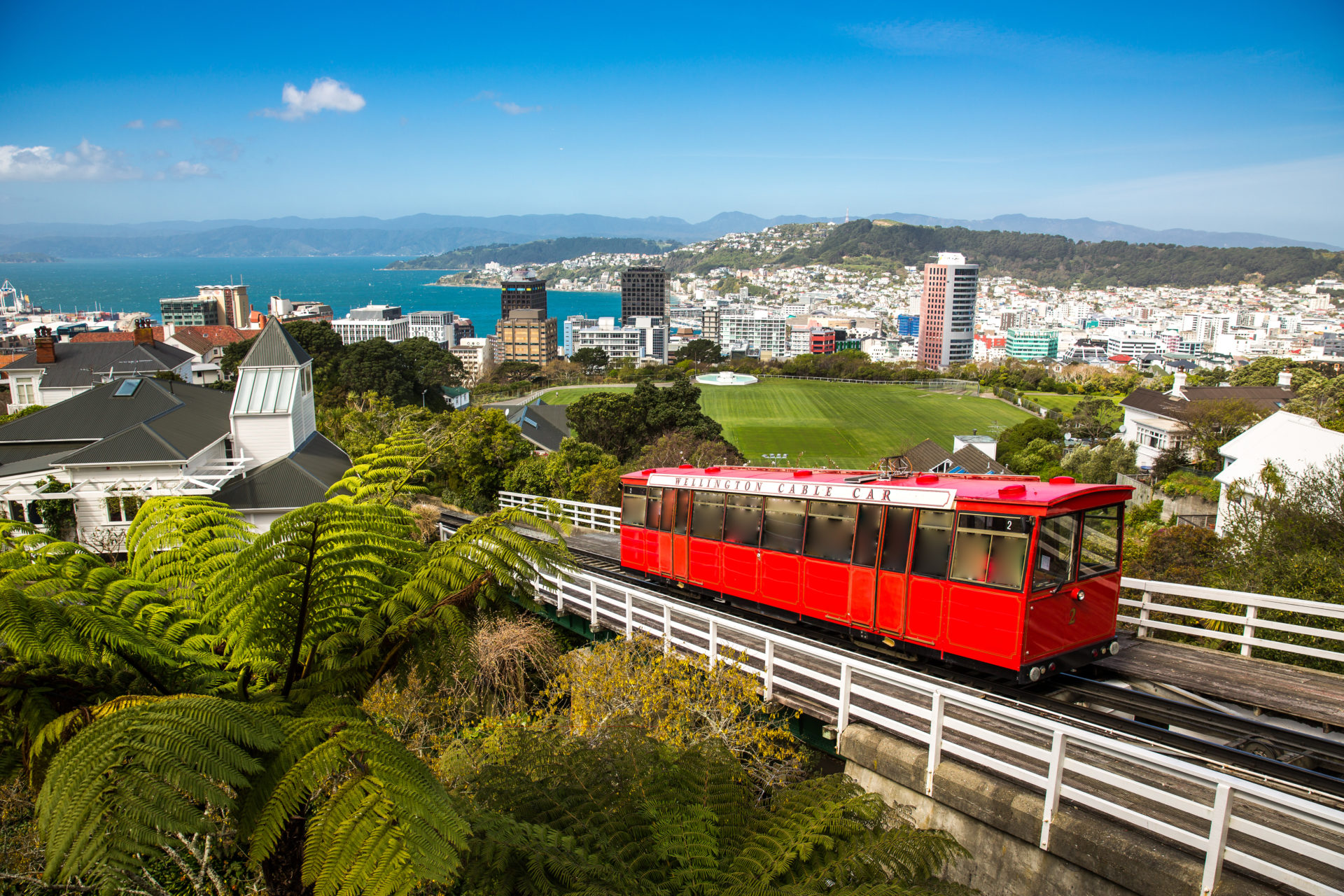 The New Zealand dollar token (NZDT) is set to be re-released early next year after it was suspended by the New-Zealand based Cryptopia exchange in late 2017.

The NZDT is the first virtual currency token to be tethered to the New Zealand dollar. It was originally launched in May 2017 after investors expressed a desire to have a safe way to use New Zealand banking entities to buy and sell cryptocurrencies.

Issued by Cryptopia, an exchange based in Christchurch, the NZDT was suspended later in the year after the exchange’s bank, ASB, became worried about regulation and customer identification.

In January 2018, the New Zealand Herald reported that ASB decided to close Cryptopia’s account in a surprise move, leaving the exchange little time to state their case and pass on supporting documentation.

A Fear of the Unknown Worked out Well

Adam Lyness of Cryptopia told Newsroom that the NZDT was pieced together during a blockchain conference in 2017 with the mantra of ‘ask forgiveness, not permission.’

He said transactions totaled in the hundreds of thousands of dollars each day in just a few months.

The rapid rise in popularity for the token drew the concern of Cryptopia’s bank, who was inclined to shut down the operation in order to avoid negative headlines.

Lyness noted the exchange is getting set to re-launch the NZDT in Q1 2019 after securing the services of a smaller bank. He also remarked how interactions with government officials and regulators have not been hostile since many of them are curious about the re-launch. 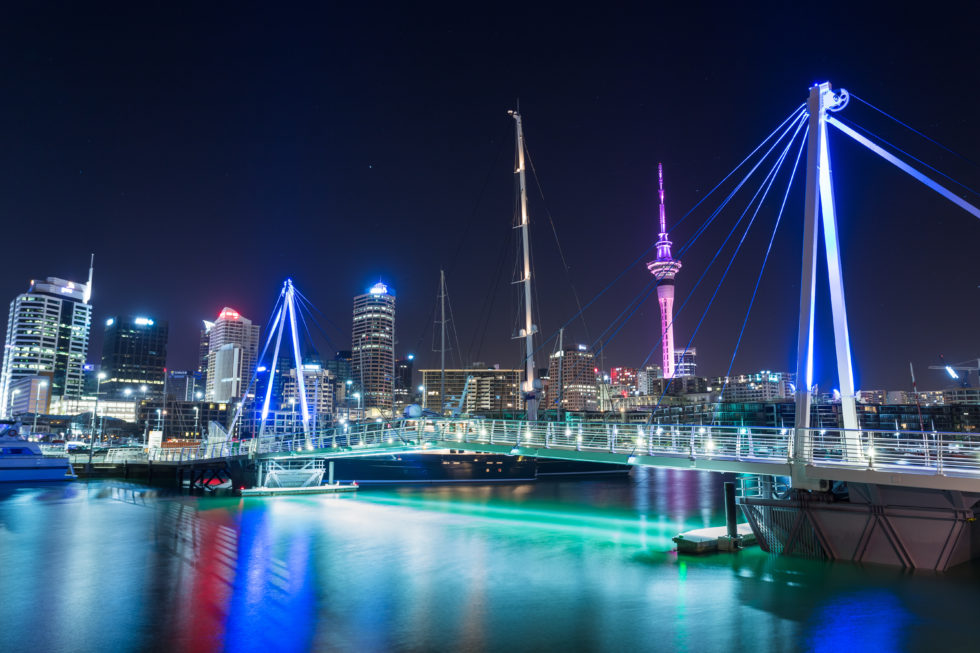 Crypto tax expert Campbell Pentney explained how having an NZ dollar entry point into cryptocurrency related projects could inspire residents of the country to invest their funds into different endeavors.

Just a few months ago, professors at the University of Auckland argued that New Zealand’s Reserve Bank needs to create and trial a cryptocurrency to legitimize the industry alongside the New Zealand dollar.

The report’s authors said their country was falling behind others in fostering a thriving digital currency industry.

Other recommendations included providing consumers with better information so they could have a clearer grasp on cryptocurrencies, and for regulators to collaborate with companies on building a ‘regulatory sandbox’ for virtual currencies.

What do are your thoughts on the re-release of the NZDT? Don’t hesitate to let us know in the comments below!