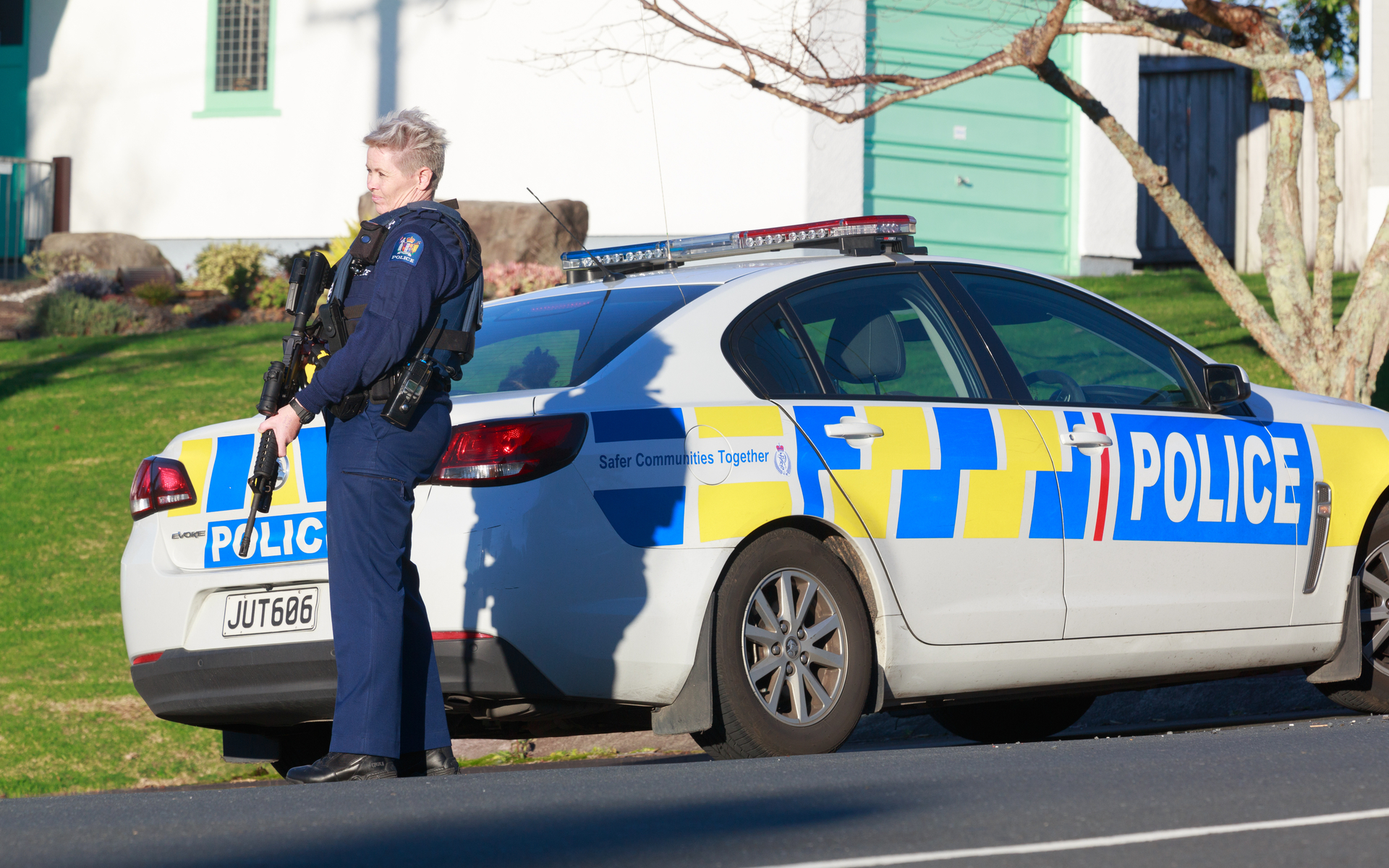 New Zealand Terrorist Claims He Made Money From BitConnect

The perpetrator of the mass killings at New Zealand mosque appears to have funded his life with investments he made in defunct cryptocurrency BitConnect.

As various media publications report citing a document which claims to be a manifesto by Brenton Tarrant, cryptocurrency investments allowed him to travel at an unspecified point in the past.

[Editor’s note: It should be noted that no official confirmation of the document’s legitimacy has yet surfaced, and its content should be treated with caution. Bitcoinist would like to reiterate that there is likewise no evidence confirming Brenton Tarrant’s specific participation in BitConnect, nor gains resulting this participation.]

Tarrant, revealed to be a personal trainer in Australia, is one of four suspects currently in detention after almost 50 people died during Friday prayers at Linwood mosque in the city of Christchurch. It is the worst mass shooting in New Zealand’s history.

The manifesto, titled ‘The Great Replacement: Towards A New Society,’ is allegedly the work of Tarrant and has since appeared online.

“I worked for a short time before making some money investing in Bitconnect, then used the money from the investment to travel,” a passage from the document reads.

Spotlight On Crypto And Terrorist Financing

As Bitcoinist reported, BitConnect faced multiple legal challenges and threats from authorities which accused its creators of operating a ponzi scheme.

In January 2018, the scheme shut down, leaving BitConnect investors holding coins, which immediately lost 90 percent of their value.

The cryptocurrency and entity behind it gained internet notoriety prior to the shutdown, most due to representative Carlos Matos, who created multiple catchphrases for the BitConnect project.

Tarrant did not give further details about his investment, and it remains unknown how much he was able to obtain from it, or whether the funds had a direct impact on the crimes he subsequently committed.

The threat of terrorist activity involving cryptocurrency remains a preoccupation of authorities worldwide.

While literature often brings up worries over its use in crime, other studies have questioned the extent to which organized terrorists in particular are able to leverage cryptocurrency within their operations.

Cash, they argue, remains the preferred form of financing.

What do you think about Brenton Tarrant’s potential BitConnect investment? Let us know in the comments below!