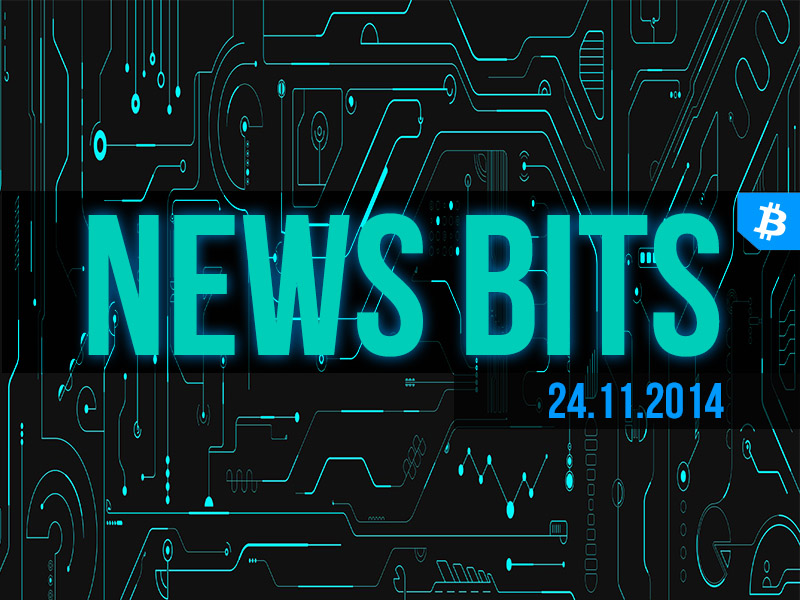 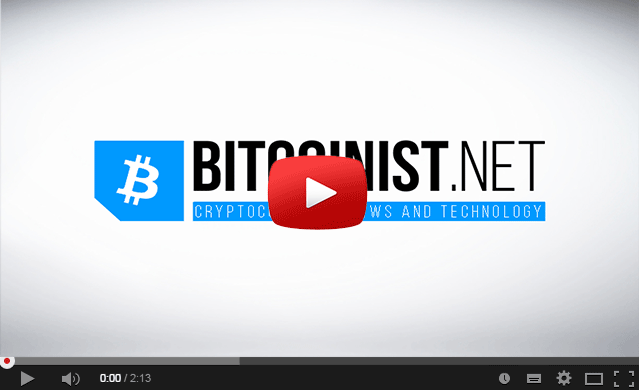 Snapchat Investing in P2P Payments with Snapcash Snapchat, a popular mobile messaging service has announced integration of a peer-to-peer payment system called Snapcash. By partnering with the payment service Square, everyone over eighteen that are located in the US, can connect their debit cards to their account and instantly send money to friends. You just have to type the dollar sign, the amount, and press the new green pay button. When money is sent, it goes directly into your friends bank account. Square has integrated Bitcoin payments into their payment systems earlier this year. Though, it doesn’t supports Bitcoin use, so Snapchat users will not have the ability to send Bitcoin to one another.

The first Bitcoin ATM in Paraguay

Paraguay’s first Bitcoin ATM is installed in a restaurant named “Be Okay”. The restaurant becomes the first business in Paraguay to accept bitcoin. The owner, who happens to be a bitcoin enthusiast, said that the installation of this ATM was done in order to support cryptocurrency, as well as introduce new technology into the country. He’s also organizing the first bitcoin meetup in Paraguay, which should be like a Satoshi Square,that will be run alongside the launch of the Bitcoin ATM. It’s great to see people spreading knowledge regarding Bitcoin throughout
other Latin American countries. For example, bitcoin’s presence in Panama.

The International Bar Association did a great interview with Bobby Lee, and we have summarize it for you. Bobby Lee is the owner of BTC China the largest and first Bitcoin exchange in China. A major chunk of the interview consists of the legality of Bitcoin, as well as investor interest of it. US Treasury and European Central Bank calling it a virtual currency, Peoples Bank of China calls it an investment target, and the Finnish Government calls it a commodity. Bobby calls it Bitcoin.

Well, that’s it for today. Can’t wait to see you next week!