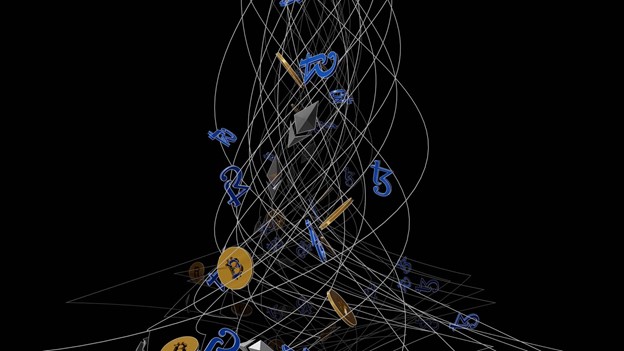 Next Earth and CodeCluster Support Web3 Security With CCTF Sponsorship

A recent security report revealed that a typical website is attacked 172 times per day. While the famous data breaches and other cybersecurity threats have occurred in the Web2 world, Web3 is increasingly becoming a target. As more people enter Web3, it becomes a more lucrative target for cybercriminals.

That’s why Next Earth and CodeCluster are sponsoring CCTF, the largest hacker competition for crypto and blockchain security. CCTF is focused on creating realistic challenges that cryptographers, auditors, pentesters, and security engineers face on a daily basis. The event will go beyond Bitcoin and Ethereum-related challenges with Polkadot hacking challenges.

The competition will take place in May, but players can apply until April 7th.

How CCTF Hackers Can Build a Safer Web3

Cryptography, blockchain, and smart contract security are just a few of the topics that will be covered in Crypto CTF. By teaching through hacking, Crypto CTF participants can learn how to identify and exploit vulnerabilities in Web3 systems. This knowledge can then be used to build more secure systems in the future.

In addition to the educational benefits, CCTF also has a $15,000 prize pool that will be awarded to the winners. This is a great incentive for talented security researchers to participate in the competition.

Next Earth has made “giving back” a core part of its mission. The platform is created to become a self-sustaining and self-regulated not-for-profit supporting environmental causes on earth. Since its launch in Q4 2021, Next Earth has donated $1 million to environmental initiatives.

By sponsoring CCTF, Next Earth and CodeCluster are helping to make Web3 a safer place for everyone.

Web3 Security Risks Are on the Rise

The idea of an “attack vector” is nothing new in the world of cybersecurity. However, the move to Web3 has created new attack vectors that didn’t exist in the previous versions of the web.

One example is frontrunning. This is a type of attack where a malicious actor attempts to execute a trade before another party can do so. This can be done by monitoring the network for pending transactions and then quickly executing trades that take advantage of the other party’s transaction.

Another example is leaked wallets. In the past, hackers have been able to obtain lists of private keys that are stored on exchanges. They can then use these keys to empty the wallets of their victims.

With the increased risks that come with Web3, it’s more important than ever to educate people about security. CCTF is a great way to do this, and we hope that more people will participate in the competition.