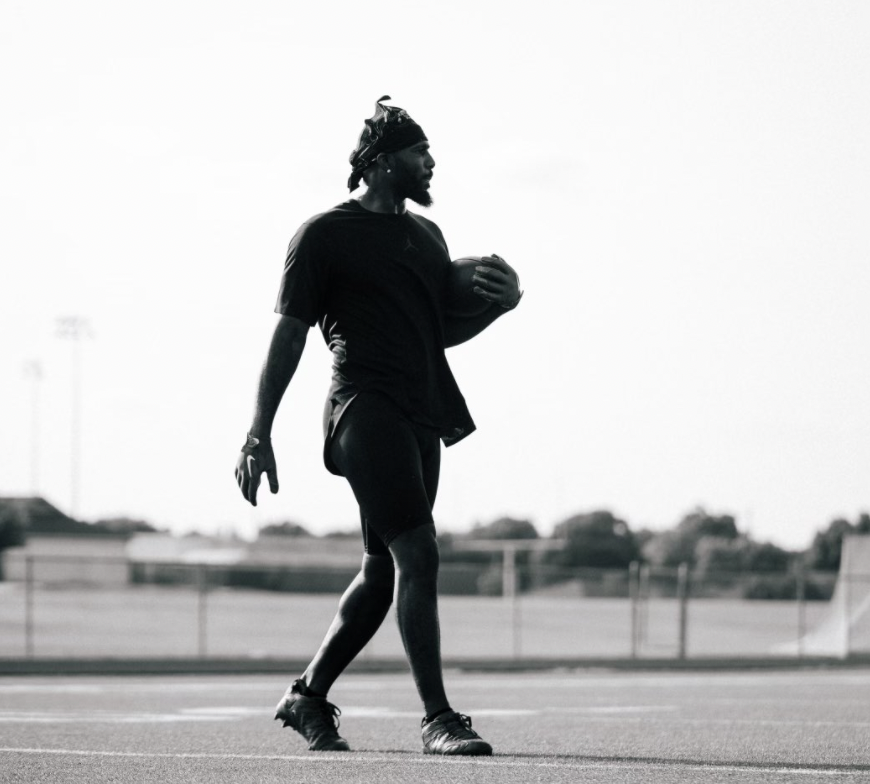 NFL wide receiver Dez Bryant has had an illustrious career, decorated with three Pro Bowl appearances, a season as the leading touchdown receiver across the league, and over a decade of high-level football for three teams.

Lately, Bryant has emerged as an ardent supporter of crypto. In June, he purchased a Bored Ape, donning it as his Twitter profile picture. In 2016, Bryant co-founded Personal Corner, a platform that started as a hybrid media hub for the athlete that has since evolved to host Bryant’s own NFT project, ‘Juggernauts.’

A New Twist On NFTs

This week, Bryant is tapping in with Chainlink for add ‘dynamic’ NFT capabilities to the Personal Corner market. These NFTs will utilize Chainlink data feeds to adjust in appearance, based on NFL player performance. So when Bryant, or any other NFL player who has been onboarded on the platform, scores a touchdown, or crosses certain benchmarks, the NFT will change appearance accordingly.

It’s the latest twist in unique NFT capabilities, integrating a blockchain in Chainlink that isn’t often mentioned in the same sentence as most NFT projects lately. Chainlink has already partnered with major names across a variety of fields where data speed is paramount, like AccuWeather and the Associated Press. Now, while receivers help move the chains, Chainlink will help move the data.

Back in May, NBA star LaMelo Ball integrated Chainlink feeds in his NFT release that dynamically tracked major events in Ball’s career. 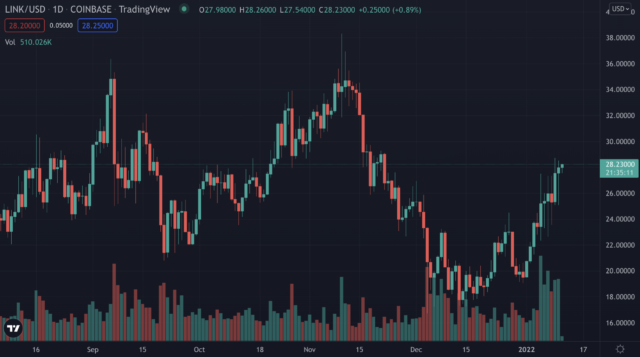 While The NFL Pauses, Athletes Engage

As we covered in our sports and crypto deep dive to start the year, the NFL hasn’t been the most conducive of the ‘big 5’ major sports leagues in the U.S. when it comes to crypto, but that hasn’t slowed down NFL athletes from getting their hands dirty.

Some of the biggest names in American football, from the likes of Aaron Rodgers, Tom Brady, and Saquon Barkley – among many others – have been involved in the space.

Dez Bryant, however, is clearly looking to take charge for the league when it comes to creative integration of NFTs. To date, the Personal Corner platform has partnered with major names in the NFL, like Maxx Crosby and Von Miller.