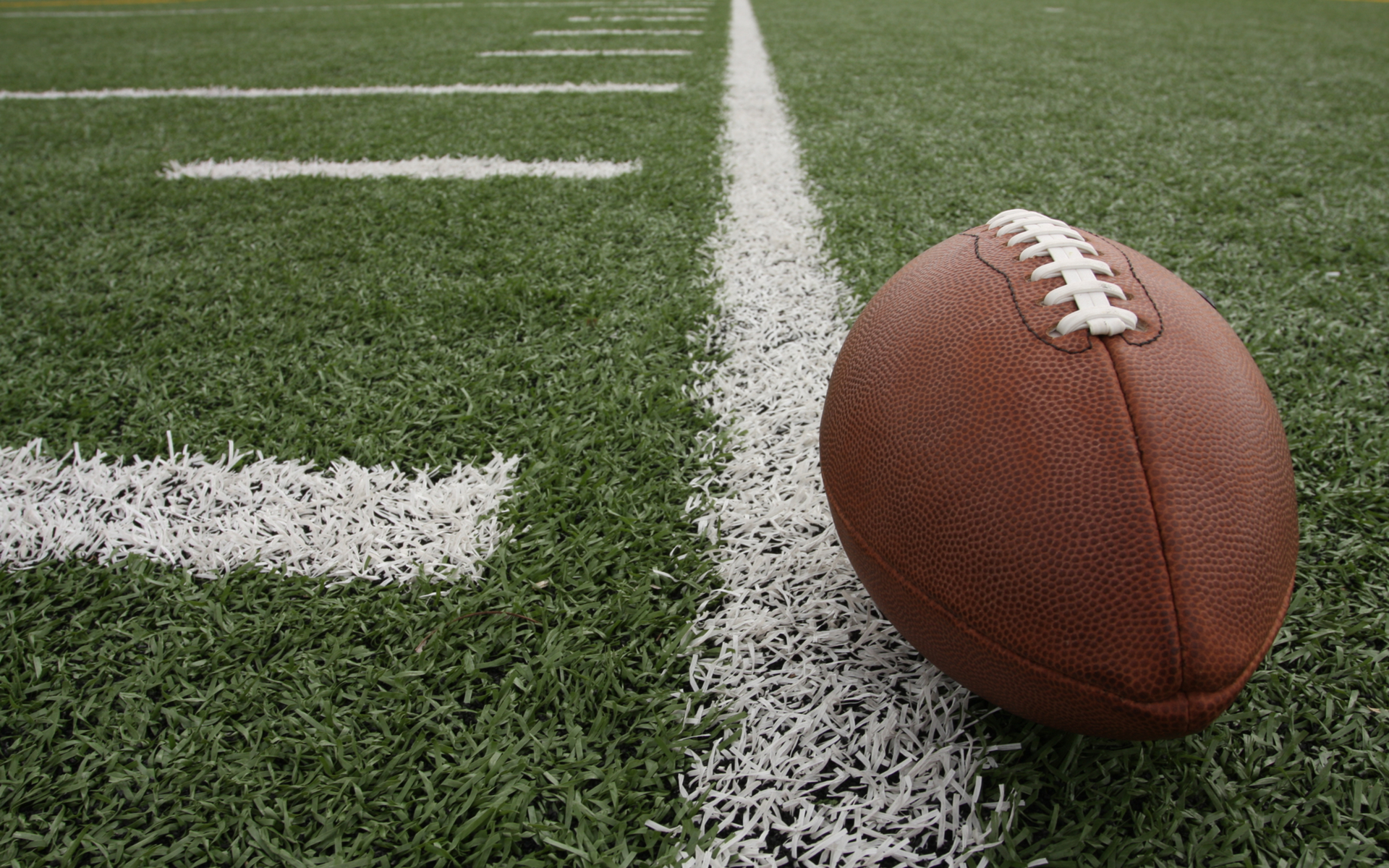 The final round of the playoffs is here to determine the AFC and NFC champs and who will go to the Super Bowl. The Green Bay Packers will face the Atlanta Falcons and the Pittsburg Steelers will face the New England Patriots.

The last round had some close finishes and these next games should be close too. The sportsbooks have less than a touchdown point spread on each game.

Let’s have a closer look at the games and some picks. If you are confused about point spreads and how to bet, check out this video.

These two teams have been scoring machines. This is the story of two quarterbacks, Matt Ryan on the Falcons and Arron Rodgers on the Packers. The Atlanta offense is ranked number one in the regular season.

While Green Bay’s offense ranked “only” X in the regular season they might have the hottest offense in the end of the season and playoffs. Both teams have low ranking defenses and that might be what makes the difference. 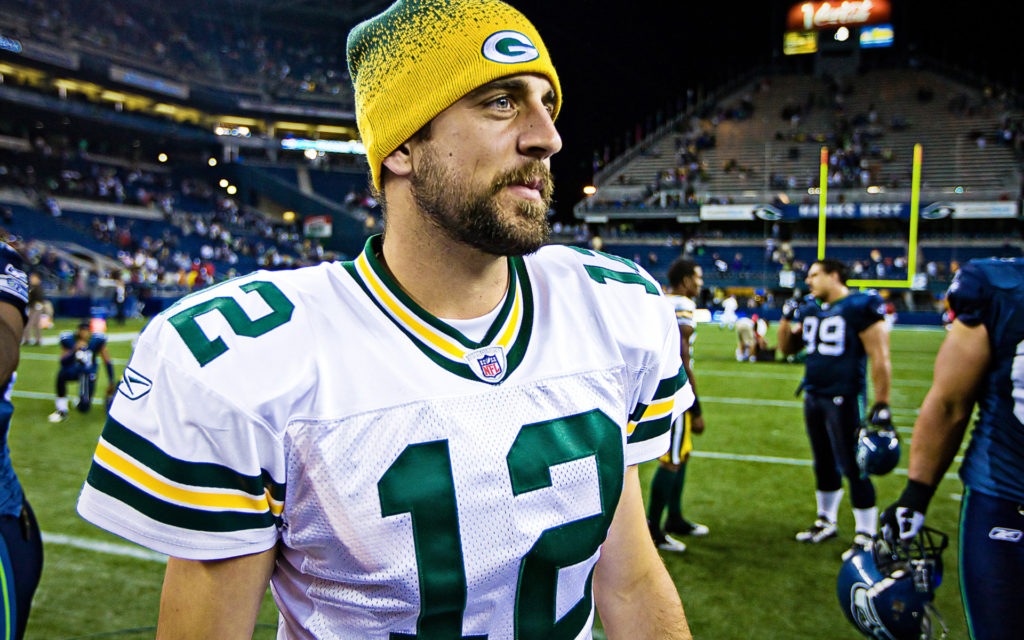 The way these teams have been playing, if you can hold them to a field goal on a drive then that might make the difference. The total for this game opened at 60 and has been moving between 60 and 61. This is the highest total for a playoff game in history.

Atlanta is the favorite at -4.5 points and Green Bay gets +4.5 points. I am going to go with Green Bay with +4.5 and over 60 points. This should be the shootout that the sportsbooks predict and I do not want to be the under anything in this game. I also do not want to lay any points vs. Arron Rodgers and the Packers.

There has already been some trash-talking in this one when the coach of the Steelers, Mike Tomlin, was caught on tape calling the Patriots “a-holes.” The Patriots coach Bill Belichick doesn’t care about though as he is all business. When he puts his famous hoody on, then you know things are getting serious.

You can be sure that the Patriots are not underestimating the Steelers and will be ready for them. The Steelers coming off a game that they won without scoring a touchdown will have to find a way to stop the Patriots offense and they might have a good chance at shutting down the Patriots run game as the Texans did in the first half. 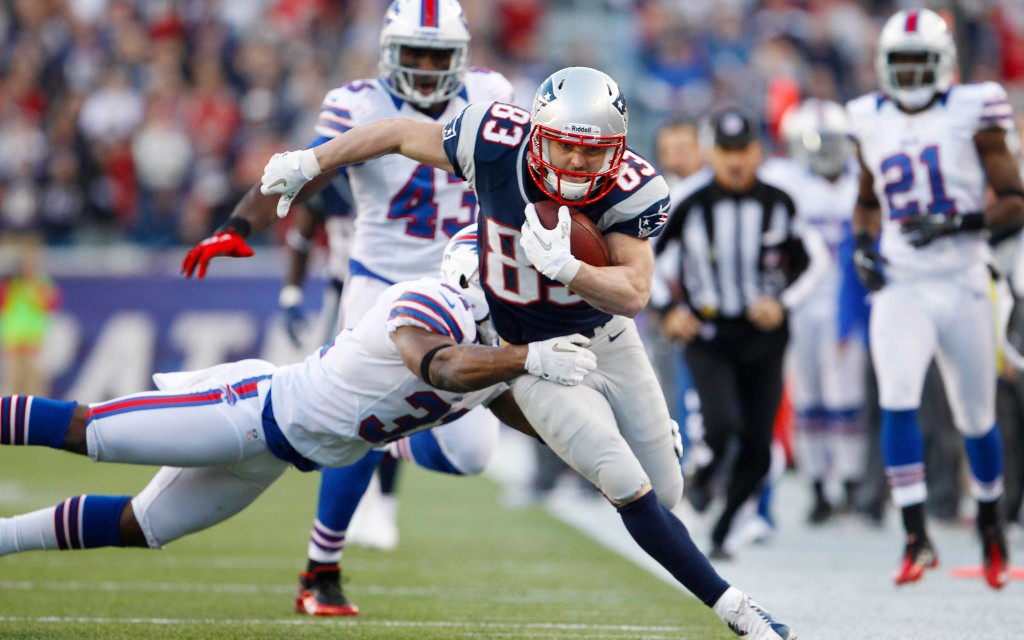 I’m sure that the 1st half film of the Texans vs the Patriots is getting a lot of play in Steelers HQ. But will they be able to have the same success on defense that the Texans had?

The Patriots defense will have their hands full dealing with Ben Rothlisberger’s ability to adjust on the fly. When it comes down to it, I expect the Patriots to be very motivated after a not-that-great showing last week against the Texans. If I can get the patriots minus anything less than a touchdown then I will take it. I also think this will be more of a grinding game and go under the total.

This round of the playoffs could have one of the highest scoring games in playoff history when the Falcons go up against the Packers. Will the Steelers be able to beat the favorite Patriots and get into the Super Bowl?

Check out the sports betting telegram channel where people talk about sportsbetting 247. You can also try Cloudbet, which offers some of the best odds on the market.

[Full disclosure: Cloudbet is an advertiser on Bitcoinist.com]

What are your picks? Will you be betting bitcoin on the games? Let us know in the comments below!