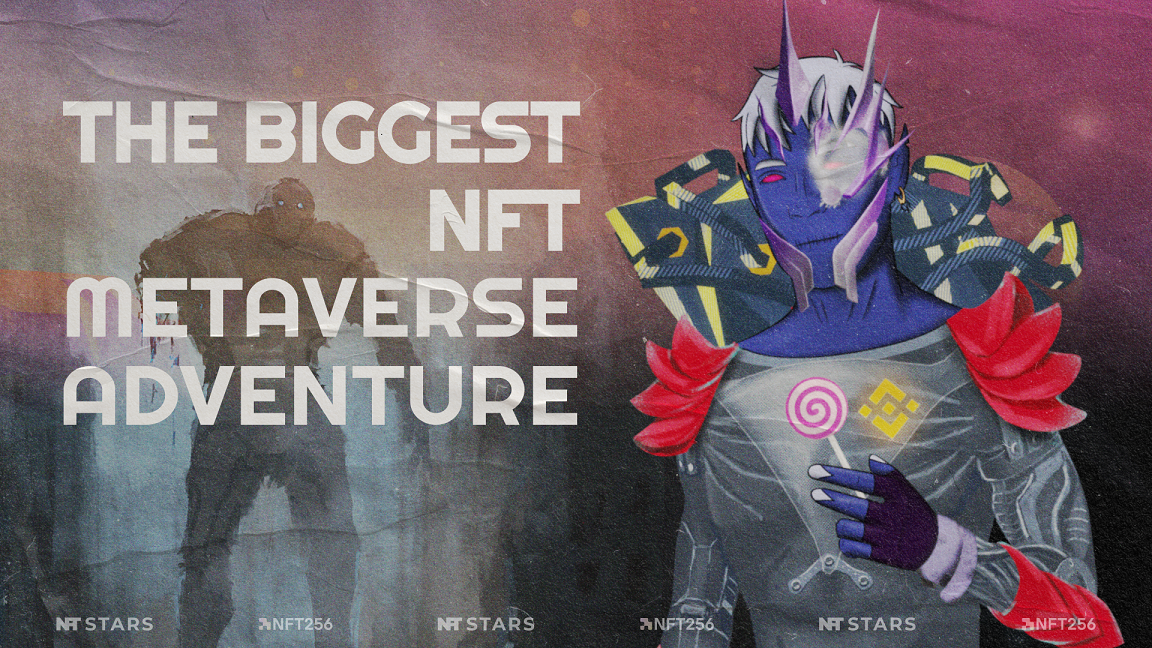 The new NFT project SIDUS: NFT Heroes has announced the date for the public sale of the remaining Original characters from the collection. The release of the upgrade cards needed to modify an NFT Hero to Rare and Legendary status has been scheduled for the same day. The sale will take place on September 10th at 4:00 am UTC. The team expects the second sale to repeat the success of the first sale, which was a sellout event – all NFT Heroes were sold out in 10 minutes and demand exceeded the number of characters available.

The public sale for the remaining NFT Heroes starts on September 10th at 4:00 am UTC, on the project’s website. The price for 1 NFT Hero is 0.055 ETH. Users will see new features and traits in the appearance of the Heroes. With the release of the whole collection, the rarity of all NFT Heroes will be calculated and holders will get to see the final percentage distribution. 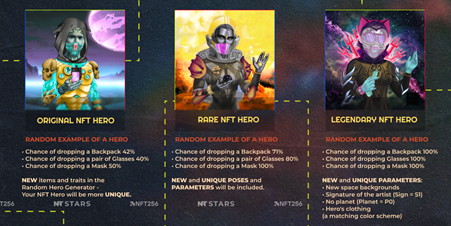 The public sale will be preceded with a number of events – a LIVE AMA session with the CEO of the project Dan Khomenko talking about the NFT Heroes roadmap, Hero traits, the Galaxy Modificator and other topics. Live events will be held on Clubhouse and Discord.

What the Galaxy Modificator Is and How to Upgrade Your Hero

NFT Heroes is a collection of 6,000 unique characters: 4,000 original, 1,000 Rare, 500 Legendary and 500 Partnership NFT Heroes. Only the Original Heroes are available for purchase since the rest are created using upgrade cards. 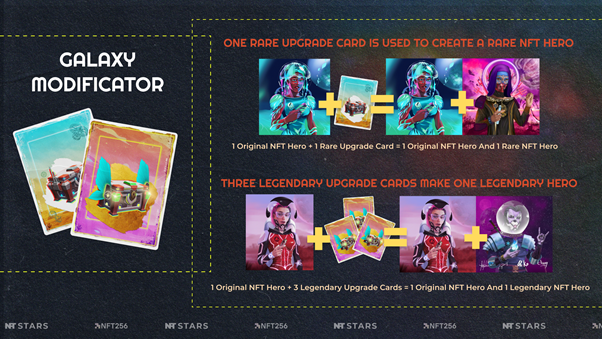 What NFT Hero Upgrades Bring and Other Project Plans

In the near future, SIDUS will launch Galaxy Staking. By staking NFTs, NFT Heroes will be able to farm NFTS tokens, the native token of the NFT marketplace NFT STARS, which can later be used as an in-game coin. That way, without any additional investment, users will be able to fund their future adventures inside the SIDUS universe.

The platform will offer three tiers of Galaxy staking: Original, Rare and Legendary. The higher the rarity of the token, the bigger the reward for its holder will be. That’s where the Rare and Legendary status comes into play!

Following the launch of Galaxy Staking, the project will introduce a variety of features to the SIDUS universe: royalties, an NFT wrapped service and eventually a gaming DAO metaverse. In time, each NFT Hero can be transformed into a gaming character in the SIDUS play-to-earn game. NFT Heroes lore leaves a lot of room for imagination and future gaming scenarios.

Follow NFT Heroes’ social media channels to stay in the loop: Twitter, Discord & Clubhouse, where the AMA sessions will take place. To see the whole collection, go to the NFT Heroes page on OpenSea.