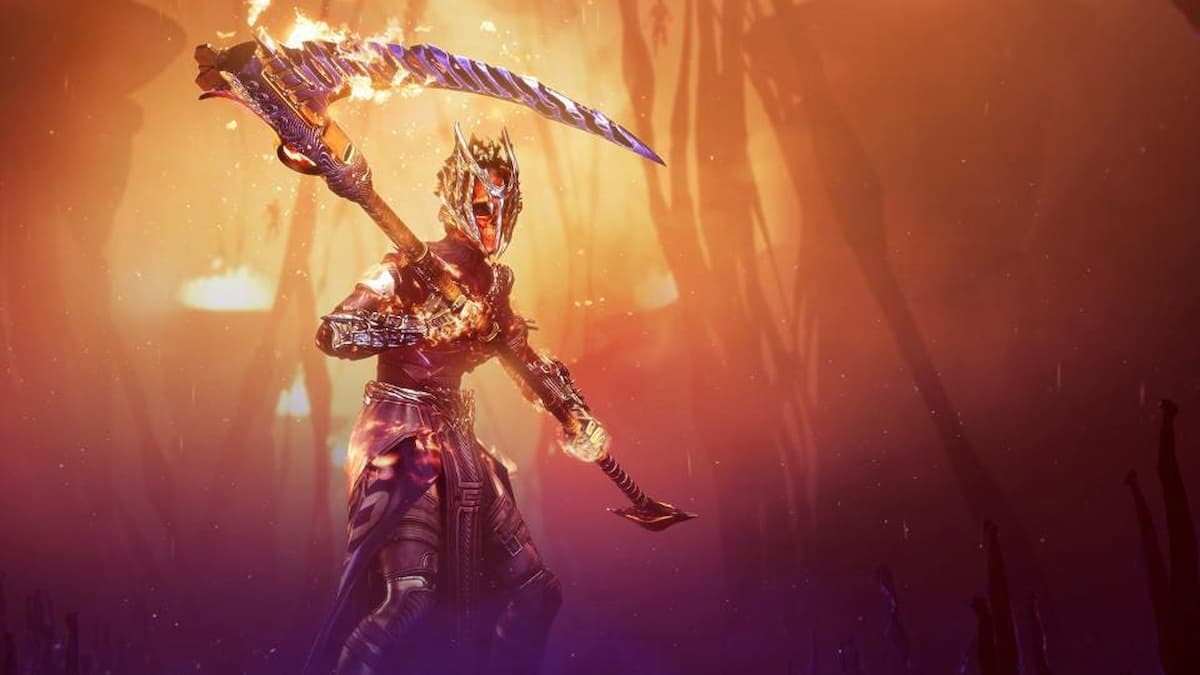 In January, a DAO purchased one of the last copies of Alejandro Jodorowsky’s “Dune,” a documentary made in 2013. The adaptation of Dune by Jodorowsky never made it to the big screen.

Without much knowledge of copyright law, this DAO thought buying the book gave them the rights to its content. They forgot that their copy is only one of the other limited copies but not the only one.

The DAO simmered down for a bit. There were no updates or announcements regarding the projects until Charlotte or Charlie Fang, a DAO co-founder who manages Milady – an NFT project – allegedly posted vulgar and socially unacceptable statements on Twitter.

Some of the accusations in a Twitter thread comprised a poster named Miya, who compares black people to apes, and declares that anyone can save the country by murdering the Jews, and tags homosexuality as a sickness or disease.

People also assumed that Miya was involved with a group or community likened to a suicide cult vouching for a so-called cyberpunk afterlife.

Shortly after the scandalous Twitter posts, Fang admitted that she was Miya but implied they were kidding around or trolling.

These statements don’t represent their honest opinions about the subjects dragged into their malicious Twitter posts. Fang deliberated that they don’t have room for hate and was trolling online.

Here is Charlotte Fang’s tweet on admitting that she and Miya are the same person:

“OK, full disclosure: I was Miya. And it’s toxic baggage that’s hurting the Milady community & poisoning the vibe. I apologize about trying to hide the past account — Miya has nothing to do with Milady Maker & should stay that way, so I’ll be stepping down from the team from here.”

What The Milady NFT Project Is All About

Milady Maker comprises a collection of 10,000 anime-inspired avatar NFTs. A collective dubbed Remilia introduced this NFT project whose primary focus is to provide users access to a customizable Minecraft server.

After some time, the Milady NFT project expanded to include mixtapes, NFT banners, a merch store, and more.

This year, the rare NFT collection has become increasingly popular, which drove the prices up. Some NFTs sell for as high as 15 ETH or around $45,000.

Following the disgraceful trolling or cyber-bullying behavior, the DAO announced that they will now officially leave their respective roles in the Milady NFT project.

But, their ongoing status with Dune isn’t clear as of press time.